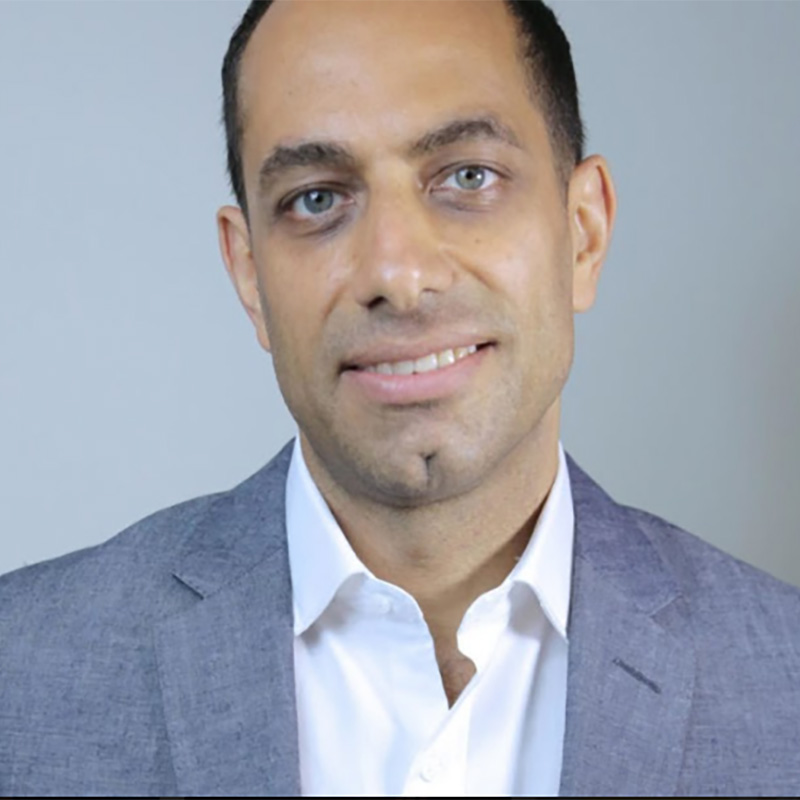 David Davoli is the President of Television at Bron Studios. A pioneer of Bron’s international television strategy, Davoli has gathered an active slate of television series for Bron, including the Irish family crime drama, Kin, airing on AMC+, RTÉ, and Viaplay in autumn 2020, starring Charlie Cox, Aidan Gillen, Clare Dunne, and Ciarán Hinds; the English language remake of one of France’s most sought-after television shows, Call My Agent! (Dix Pour Cent) being made for Amazon Prime UK, and starring Jack Davenport, Lydia Leonard, Maggie Steed, Prasanna Puwanarajah, and Jim Broadbent; a genre-bending spaghetti western, That Dirty Black Bag starring Douglas Booth, Dominic Cooper, Niv Sultan, Paterson Joseph, Aidan Gillen and Travis Fimmel; and an eight-part drama, The Defeated, starring Taylor Kitsch and Michael C. Hall, that will be released in August 2021 on Netflix.
Prior to joining the TV group as EVP of International Television (where he was later promoted to Chief Content Officer) Davoli worked at Bron as Senior Vice President of Business Affairs where he closed countless active feature film and television deals. Before joining Bron, Davoli was in private practice for 13 years as an entertainment attorney, where he worked as production, finance and distribution counselor on over 50 independent film, television and new media programs. He spent a decade developing a keen knowledge of the international marketplace.