Five films have been selected at C EU Soon, the film work in progress program dedicated to first and sophomore European films in post-production.

Nasim by directors Ole Jacobs and Arne Büttner follows the painful journey of resistance and self-determination of an Afghan woman, set against the backdrop of Moria, once the largest refugee camp in Europe.
With Temps Mort (Time Out) French filmmaker Eve Duchemin signs her debut feature on three prison inmates facing their first leave in a very long time. Inspired by the prison world depicted in her documentary En bataille, portrait d’une directrice de prison, it is produced by award-winning Belgian production company Kwassa Films and co-produced with the French Les Films de l’Autre Cougar.
The first feature of promising Slovakian filmmaker Michal Blaško, Obeť (Victim) is a powerful take of today’s conflicting social climate, where the fight of a mother seeking justice for her son ends up unleashing a wave of uncontainable violence in the whole society.
Māsas (Sisters), the debut feature of promising Latvian director Linda Olte, captures the struggle of a young girl in the foster care system, torn by the prospect of a new family and life with her sister in America and the search of her biological mother and her own roots.
A teenage boy, his group of violent misfits, and a bullied kid he makes friend with are the protagonists of Berdreymi (Beautiful beings), directed by Guðmundur Arnar Guðmundsson, whose first feature Hjartasteinn (Heartstone) premiered at Venice Days and was awarded the 73. Venice Film Festival’s Queer Lion, later passing through European Film Awards and Toronto International Film Festival Discovery section.

The 2021 C EU Soon finalists (three debuts and two sophomores) have been chosen by an international selection committee composed of Sara May, Director of Acquisitions and Co-productions for France and Italy at Netflix, Carla Quarto di Palo, Director of International Sales at Cornerstone Films, and Ioanna Stais, Head of Sales and Acquisitions at Heretic.
The selected films will be presented before an audience of distributors, sales agents, and festival programmers who will then have the chance to vote for the most promising title.
Screen International will present the Screen International Buyers’ choice award to the winner, consisting in a special press coverage throughout its life cycle, from production to its release and future debut in the film festival circuit. 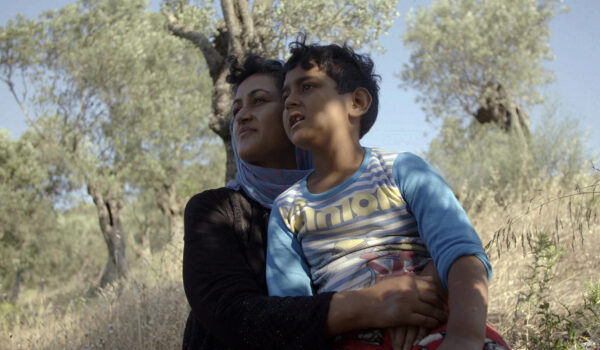 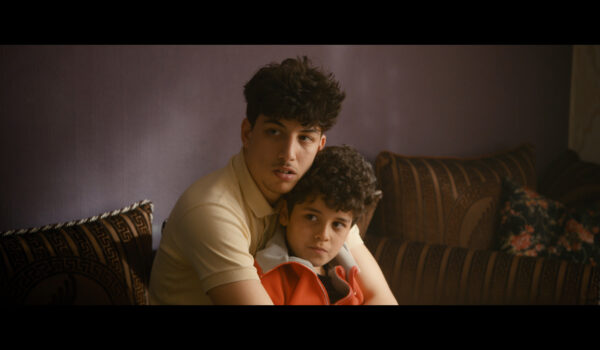 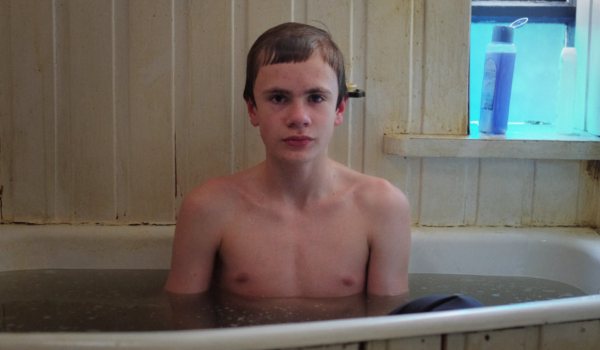