We are pleased to announce the prestigious Paramount+ Award which will be awarded by a jury of global experts to the best project presented at the Drama Pitching Forum 2021. Paramount+, which will arrive in Italy in 2022, a global digital subscription video streaming service from ViacomCBS that features a mountain of premium entertainment for audiences of all ages. Internationally, the streaming service features an expansive library of original series, hit shows and popular movies across every genre from world-renowned brands and production studios, including SHOWTIME, BET, CBS, Comedy Central, MTV, Nickelodeon, Paramount Pictures and the Smithsonian Channel, in addition to a robust offering of premier local content. The Prize will be awarded by a jury of experts nominated by ViacomCBS and will be awarded by a representative of Paramount+ during the MIA Award Ceremony. 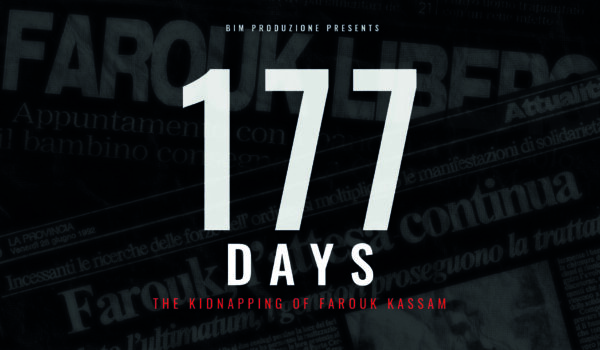 177 Days. The Kidnapping of Farouk Kassam 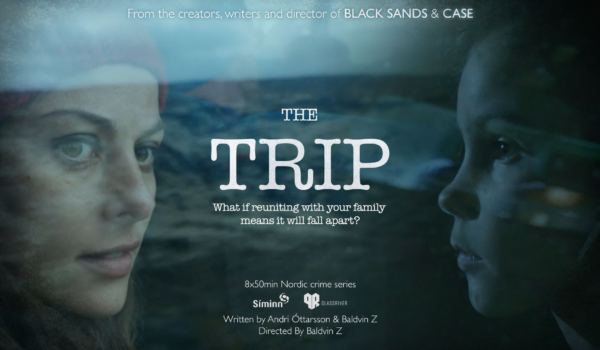 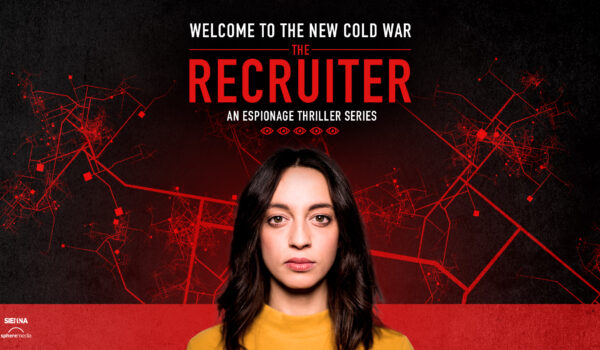 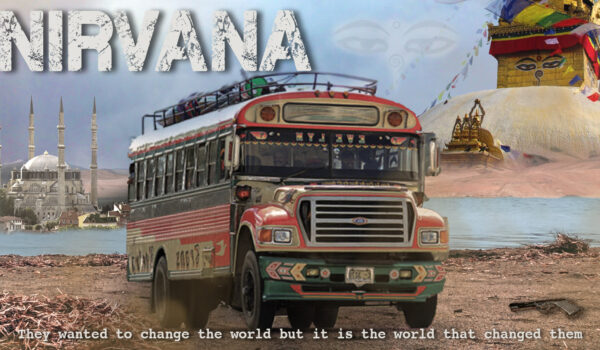 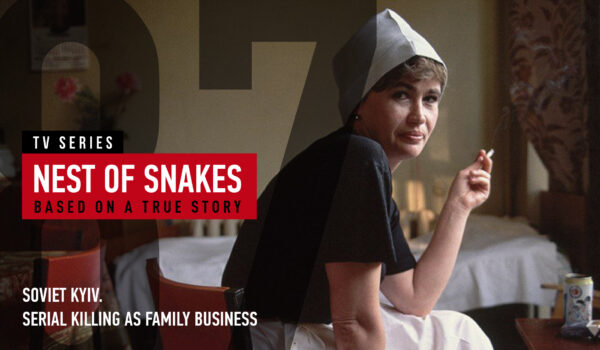 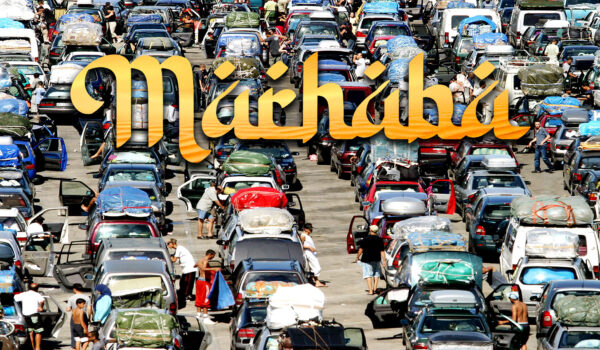 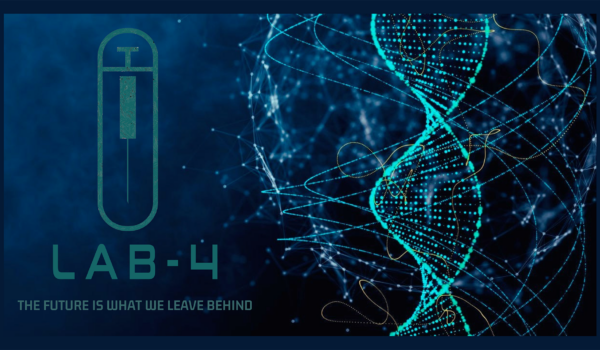 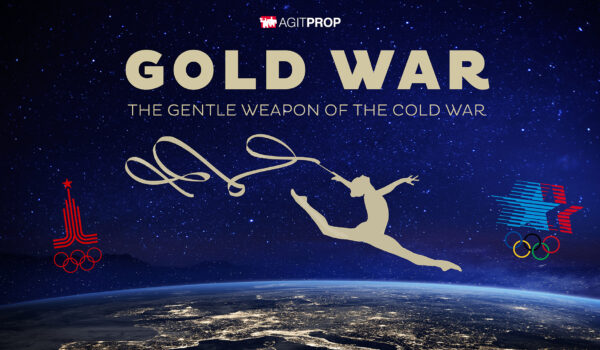 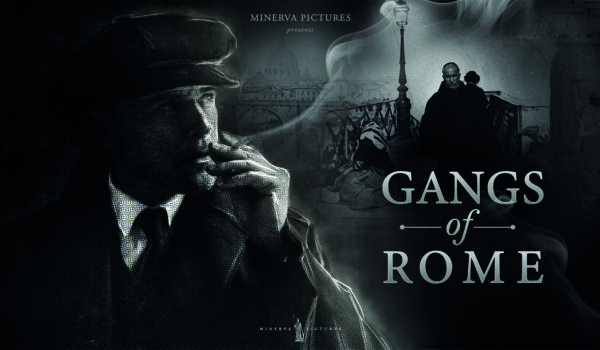 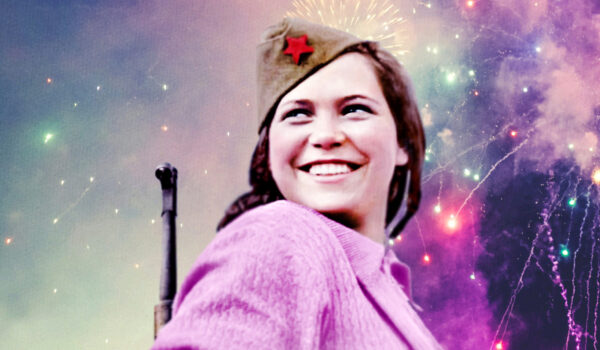 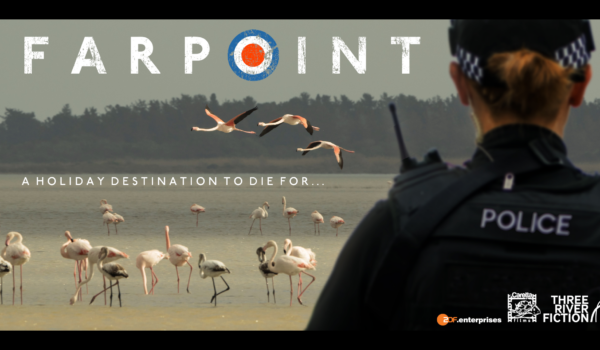 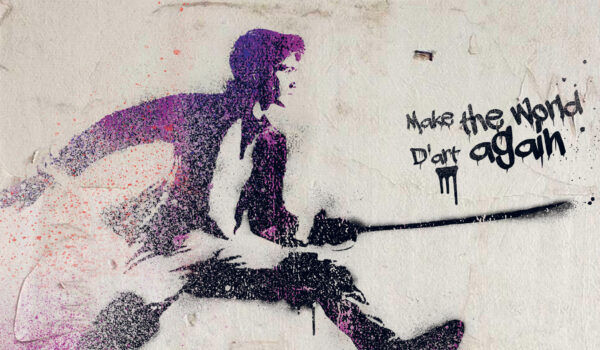 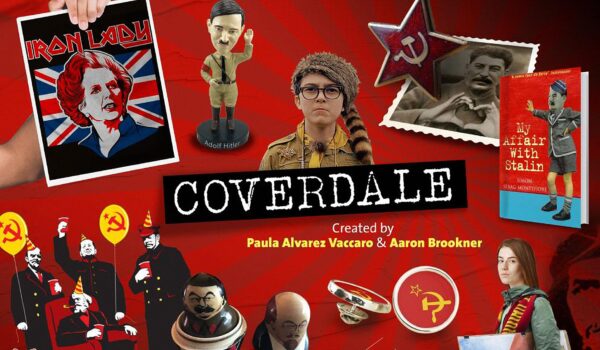 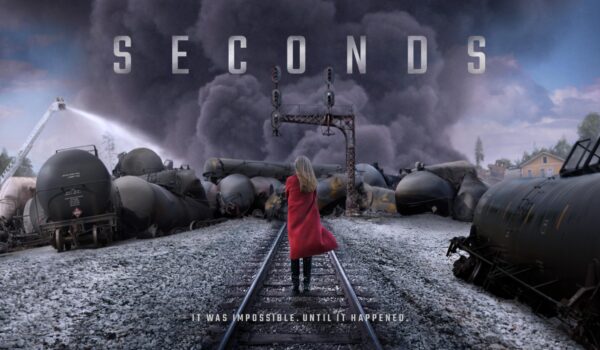