Submissions for the next edition of the Film Co-Production Market & Pitching Forum (October 11-15th, 2022) are now open!

Are you a producer with a feature film project in development and on the look for the right financial partners, co-production deals or pre-sale agreements?

If you are looking for high profile partners and for the perfect opportunity to showcase your project, look no further! Our Film Co-production Market is now open to submissions of feature film projects, with a director attached, an available script and intended for theatrical distribution and digital streaming.

Don’t miss the chance to present your project at MIA 2022. Pitch your project to an audience of industry professionals and top international players from Production and Distribution companies, OTT Platforms and Broadcasters as well as Agents and Financiers.

APPLY NOW! (upon registration to the MIA restricted access area)

The deadline for applications is July 4th, 2022.

For the third year, we are proud to propose also in 2022 the special program Wanna Taste IT?, a further and targeted business opportunity dedicated exclusively to Italian industry and talent, next to the international selection of the co-production market.

Wanna Taste IT? is devoted to Italian feature film projects at an earlier stage of development, accepting submissions from projects at subject/treatment stage (no full script needed). More info and specific rules and regulations HERE

APPLY NOW! (upon registration to the MIA restricted access area)

If you wish to have further information, please contact filmcopro@miamarket.it

Established as a benchmark for the European and International players, over the past editions the Film Co-Production Market has successfully led more than 50% of the selected films to their completion. Among them, to quote only a few titles: 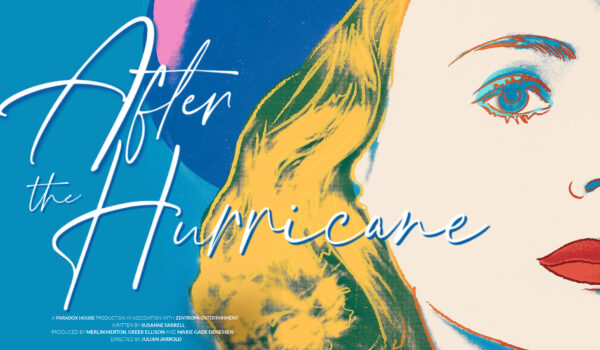 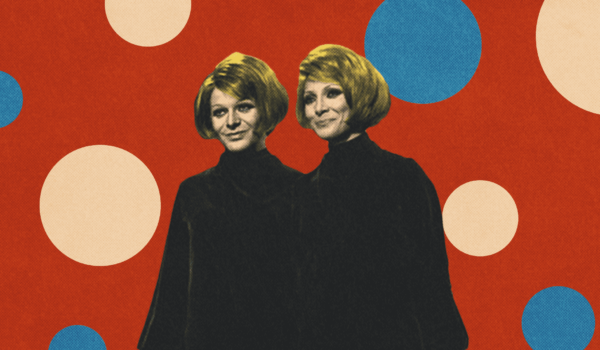 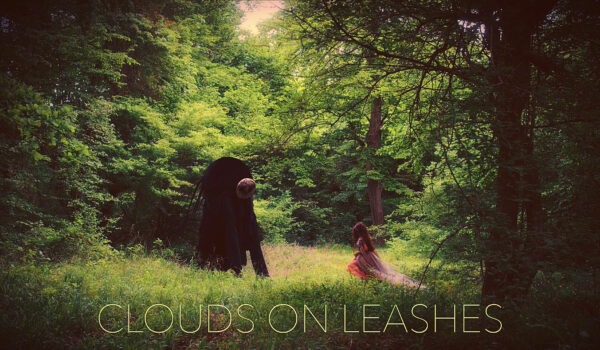 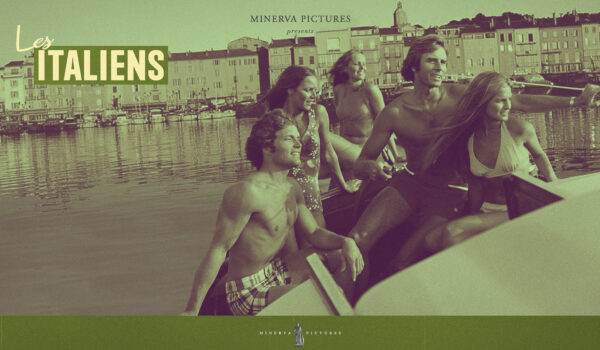 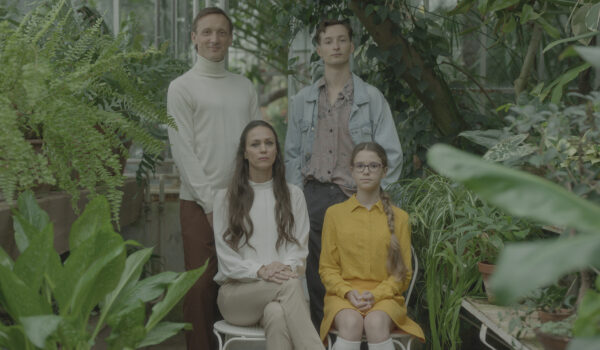 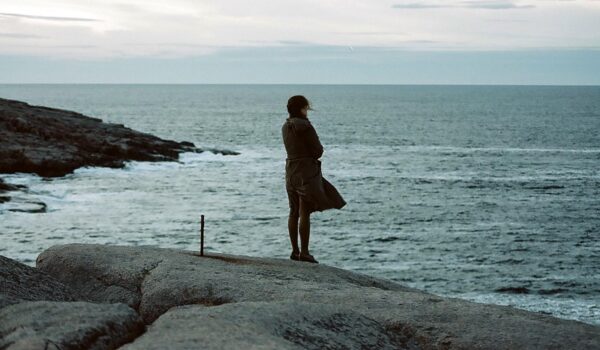 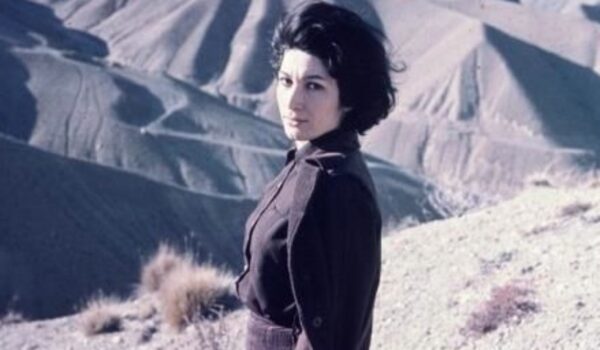 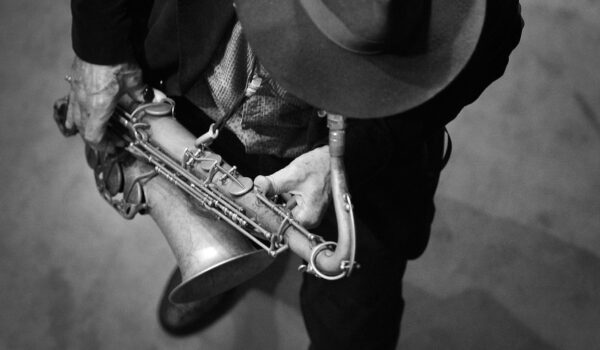 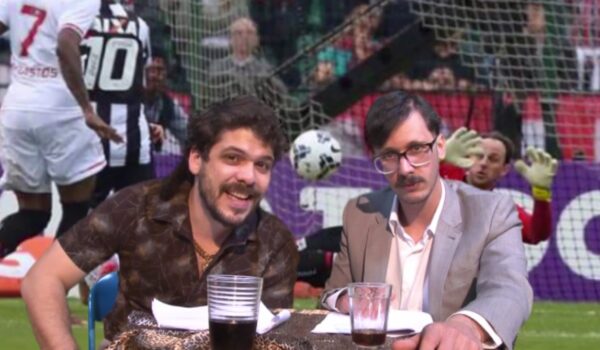 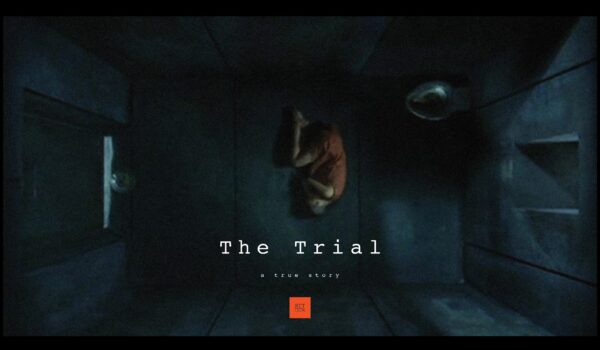 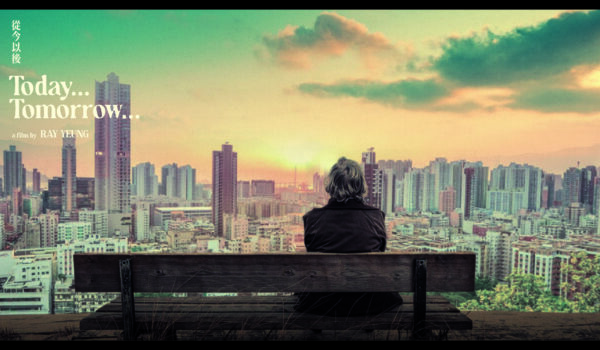 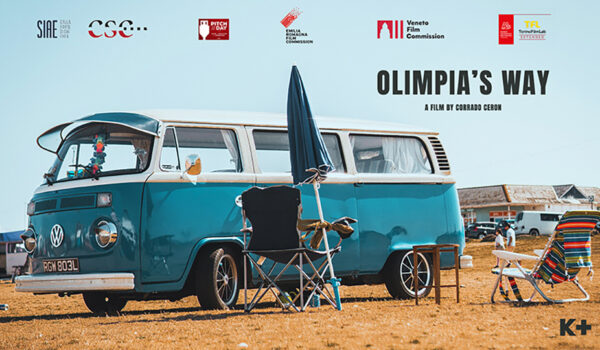