All the European movies battling for the Oscars 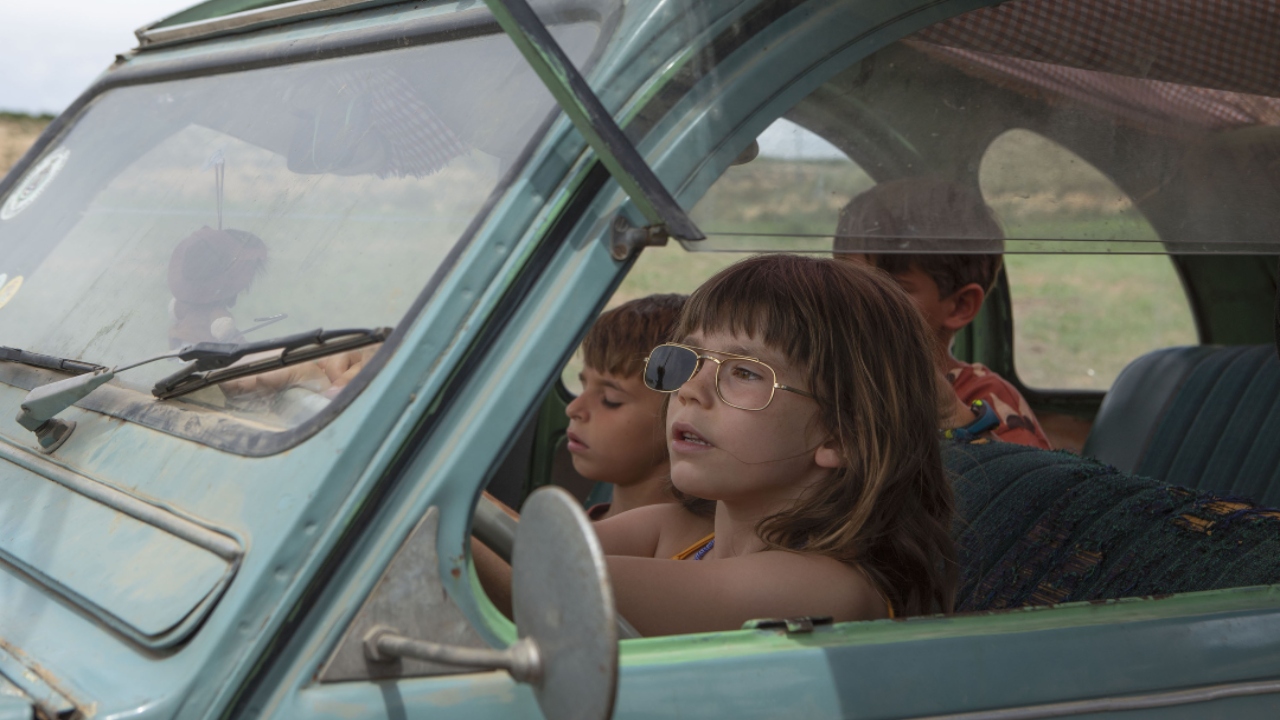 The 95th Oscars ceremony is coming soon, in fact, despite it being in almost 6 months, specifically on the 12th of March 2023, the deadline to present the chosen titles, for each country, for the Best International Feature Film is fixed no later than the 3rd of October 2022.

The titles, to be chosen, must have been released between the 1st of January and the 30th of November 2022, only 15 of them will end in the shortlist of finalists that will be announced at the end of the year. After this first step, among the shortlisted ones, the jury of the Academy will then choose five finalists who will be officially revealed at the start of 2023.

For last year Academy Awards edition, a total of 93 countries submitted a candidate, of which 92 have actually been accepted in the competition and 40 were European movies.

For what concerns this year European applications Italy has just recently announced its shortlist of 12 Oscars finalists among which the candidate will be selected, while other countries have already made their choice.

Albany chose A Cup of Coffee and New Shoes On by Gentian Koçi, produced in Albany, Greece, Kosovo and Portugal by Artalb Film, Graal S.A. and Gjirafa.

For the Oscars Georgia chose A Long Break (Didi shesveneba), presented during TIFF, by Davit Pirtskhalava and produced by Millimeter Film.

To compete for Germany All Quiet on the Western Front (Im Westen Nichts Neues), also presented at Toronto, by Edward Berger. An American-German production by Amusement Park Films and Sliding Down Rainbows Entertainment.

Montenegro, instead, selected The Elegy Of Laurel (Elegija lovora) by Dušan Kasalica, produced in Montenegro and Serbia by Meander Film and Non-Aligned Films.

For the Netherlands Narcosis by Martijn de Jong, produced by Oak Motion Pictures and NTR.

Poland opted for Eo by Jerzy Skolimowski, produced in Polonia and Italy by Skopia Film and Alien Films, which was recently screened at Toronto.

For Slovakia, another movie who took part in MIA, specifically in the 2021 C EU soon Content Showcase, Victim by Michal Blaško, a Slovak, Czech and German production by Nutprodukcia, Nutprodukce and Electric Sheep.

Last but not least, also from Berlinale, Ukraine’s Klondike by Maryna Er Gorbach, produced in Ukraine and Turkey by Kedr Film and Protim Video Production, will also run for the Oscars.