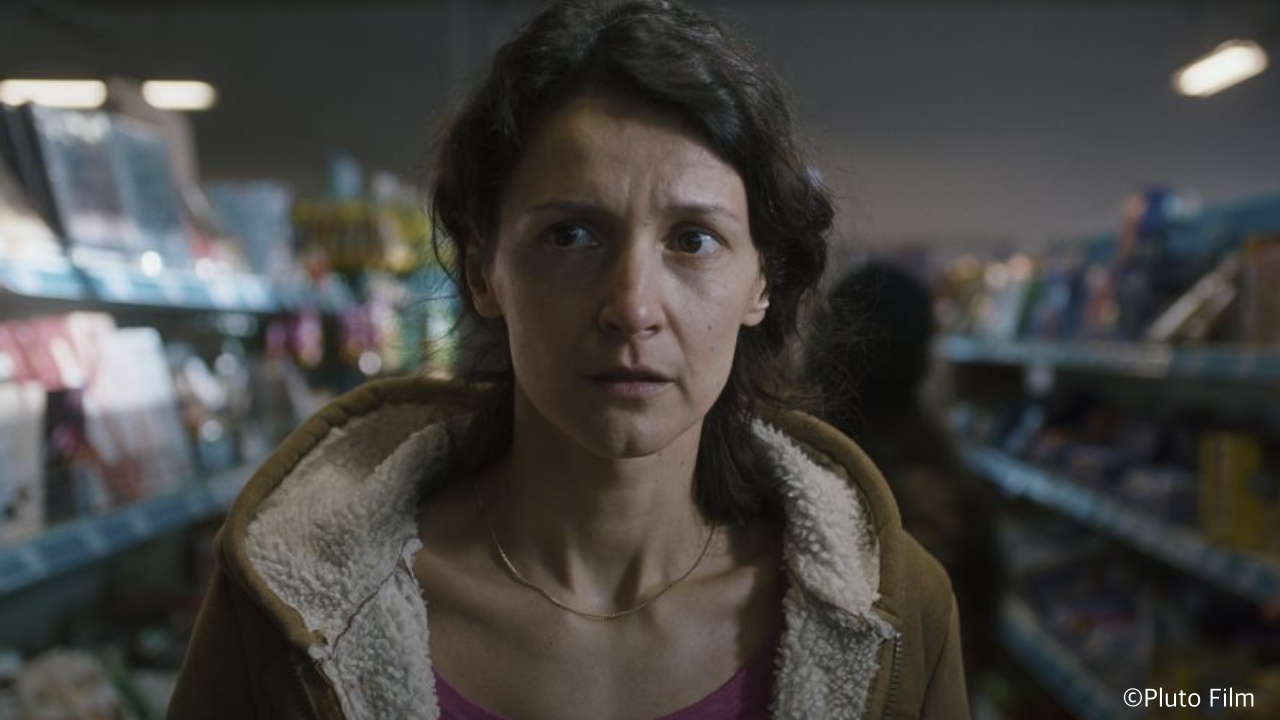 Slovakia has selected Victim as its entry for the International Feature Award at 2023 Oscars, after it almost running for Czech Oscar entry, but being surpassed by Petr Vaclav’s Il Boemo.

It is Slovakia’s 26th entry to the International Feature Award, but, to this day, its entries have never got a nomination nor placed on the pre-nomination shortlist.

The film, which took part in MIA 2021 C EU soon Content Showcase, debuted at the Orizzonti section during Venice Film Festival earlier this month and was later screened at TIFF’s Contemporary World Cinema Program. In October it will also take part in Busan International Film Festival.

Victim follows the story of Irina, a Ukrainian immigrant living in a small Czech town, whose son is allegedly assaulted by three Roma people. The whole city stands up with them in solidarity and condemns their Roma neighbors, but she starts to spot inconsistencies in her son story. Irina, torn between family and the truth, will seek for justice.

The movie was internationally co-produced by Electric Sheep from Germany, Nutprodukce from Czech Republic and Nutprodukcia from Slovakia and it’s distributed by Pluto Film.

The film is Michal Blasko’s first feature. Before Victim he directed short movie Atlantis, which was screened during Cannes Film Festival and later on won many prices, including Best Short Movie at the Prague Short Film Festival, in addition he directed the miniseries Suspicion, which premiered in Berlinale Series.