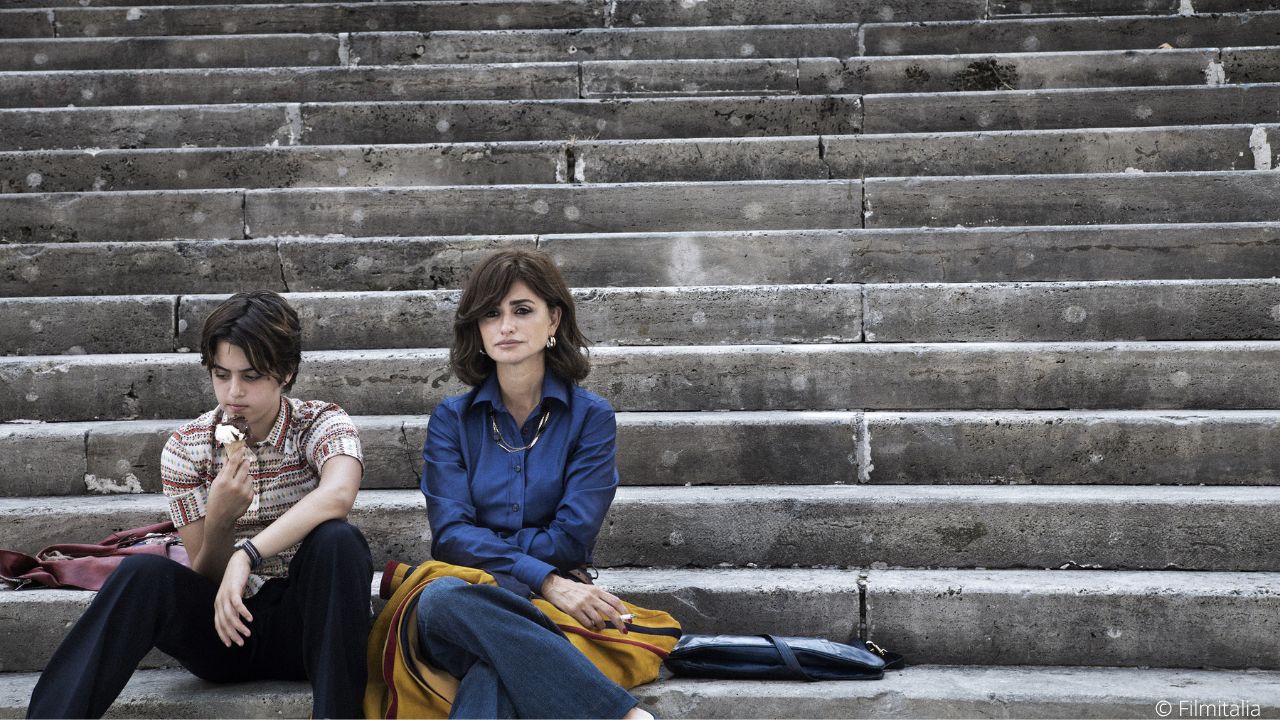 ANICA has announced the 12 titles competing to represent Italy at the Oscars 2023. Among these, the selection committee will choose the one that will compete for the International Feature Film Award at the 95th Academy Awards.

Films distributed or to be distributed in Italy between the 1st of January and the 30th of November 2022 will participate in this first selection.

The list includes some of this year’s most popular Italian films: Chiara by Susanna Nicchiarelli, produced by Vivo Film, Tarantula and Rai Cinema with the support of Eurimages, Regione Lazio, Wallimage and the Ministry of Culture, based on the life of Saint Clare of Assisi;

The Hummingbird, by Francesca Archibugi, based on the novel by Sandro Veronesi and produced by Fandango, Les Films des Tournelles, Orange Studio and Rai Cinema with the support of the Region of Tuscany, the Region of Lazio and the Toscana Film Commission;

Dante by Pupi Avati, which narrates the life of the supreme poet, author of the Divine Comedy, through the eyes of another famous Italian poet, Giovanni Boccaccio.

Giulia by Ciro De Caro, produced by FareCinema, tells the very modern-day story of a girl in search of her place in the world, set during a Roman summer;

L’Immensità, in which Emanuele Crialese directs Penélope Cruz, revolves around the story of a mother in the 1970s, the movie was produced by Wildisde, Chapter 2, France 3 Cinéma, Pathé, in collaboration with Warner Bros. Canal+ and the support of the Region of Tuscany and Toscana Film Commission;

Nostalgia by Mario Martone, based on the novel by Ermanno Rea produced by Picomedia, Mad Enertainment and Medusa Film with the support of MiC, the Lazio Region, Film Commission Regione Campania and Creative Europe;

Caravaggio’s Shadow, based on the life of the famous Baroque painter, directed by Michele Placido for Goldenart Production, Charlot, Rai Cinema, Le Pacte and MACT Productions with the support of MiC and Tetrad Productions;

The Lord of the Ants by Gianni Amelio, produced by Kavac Film, IBC Movies, Tenderstories and Rai Cinema with the support of MiC, the Lazio Region and Emilia-Romagna Film Commission, based on the life of Aldo Braibanti

Last but not least, The Eight Mountains by Felix van Groeningen and Charlotte Vandermeersch, a story of friendship produced by Wildside, Menuetto Films, Rufus, Pyramide Productions and the support of VAF, Screen Flanders and Film Commission Regione Valle d’Aosta.

The commission will meet on the 26 of September 2022 to indicate the film nominated to represent Italy at the Oscars, which will be held in Los Angeles on the 12 of March 2023. Slovakia has already selcted its candidate for this Oscars edition.

For further information, please refer to the ANICA website.