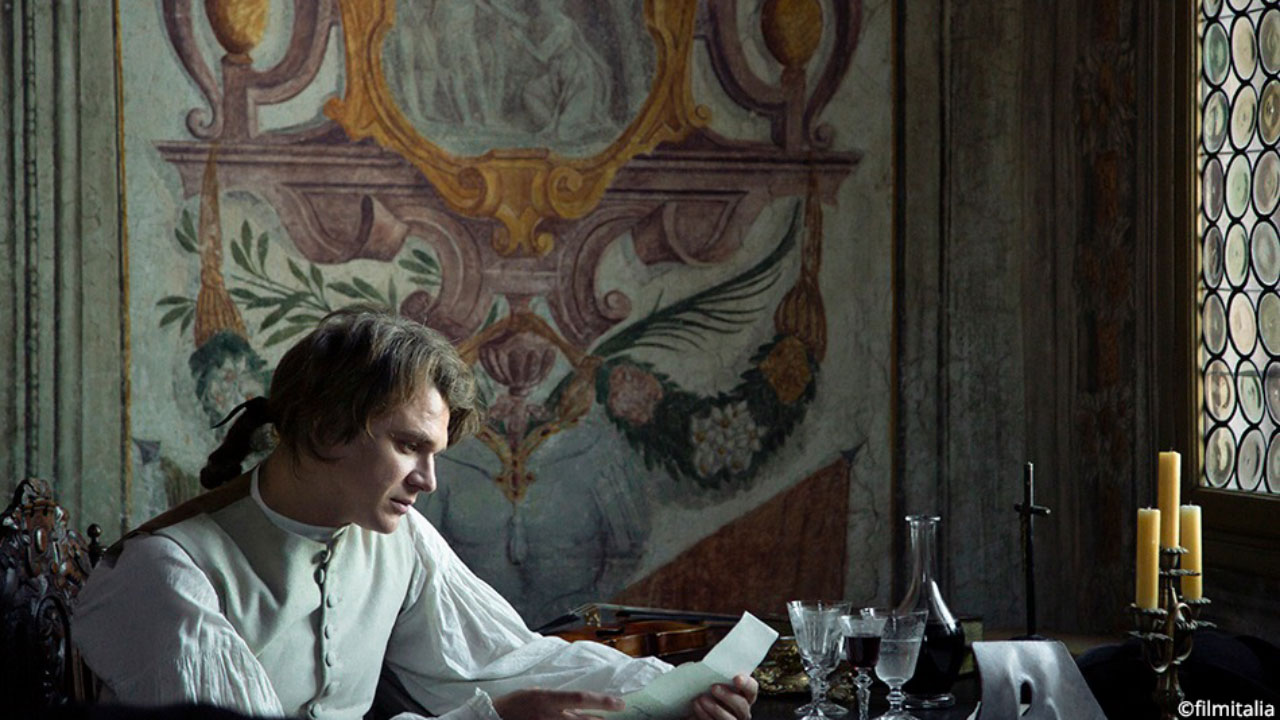 The official selection of the San Sebastián International Film Festival, one of Europe’s most important film festivals, now in its 70th year, has been announced. From Manuel Abramovich with Pornomelancholia to Laura Mora with Killing Jesús, you can find the official selection list here. Among them is also Petr Václav with his film Il Boemo which had been presented at MIA‘s Co Pro Market in 2015.

After his participation in the New Director category with the 2001 film Paralelní svety, he returns with a feature film about the figure of Josef Myslivecek, one of the most prolific Italian opera composers of the 1770s.

A biographical drama, the one narrated by Václav, about late 18th-century Italy and its title as the capital of music and the artists and composers who migrated to the Peninsula from all over Europe in search of success. Myslivecek’s success was extraordinary in the opera world, so much so that he was admired and befriended by W.A. Mozart, who said of him, “He exudes fire, spirit and vitality.”

Nevertheless, his story and extraordinary career were over the years forgotten. The intent of Václav’s work is precisely to reconstruct the great composer’s life and human and professional story.

The San Sebastián Festival is directed by José Luis Rebordinos and will be held in the Basque Country from September 16 to 24, 2022.