TV consumption is shifting to on-demand platforms, a trend that started before the pandemic but which the pandemic has accelerated.

Svod subscriptions from video-on-demand platforms hit a record at the end of 2020 reaching 1.1 billion worldwide, up 26% from 2019. This was revealed in the 2020 Theme Report released on 19 March by the Motion Picture Association, which shows a turning point: online video has a market value of $24.7 billion, double that of the box office, which fell to $2 billion in 2020. Netflix beats all with its 200 million subscribers, in second place Disney+ with 100 million in a year and Amazon Prime Video with 150 million.

The success of the OTT also depends on how easily a subscription can be cancelled without penalty. The SVOD offer has multiplied and the risk of users switching to competitors depends on the product offered by the OTTs, as was the case for HBO on the occasion of the release of Wonder Woman 1984.

The churn rate is the problem of the future to which platforms are looking for a solution, including by rethinking their business model.

In order to retain subscribers, Netflix adopts a strategy that focuses on an abundance of offerings as well as using algorithms that suggest content based on user preferences. Netflix produced almost double the number of programmes in 2020 compared to 2018.

Apple TV+ and Disney+ have opted for weekly programming or semi-binge watching in order to compensate for a smaller catalogue than Netflix.

Amazon Prime Video offers a completely different subscription than its competitors, being part of a much wider ecosystem.  A development that still needs to be tested, but which is based on three scenarios:

The consumption of linear television is also going towards a frenetic use of on-demand; in Italy the streams of programmes by traditional broadcasters will double in 2020. 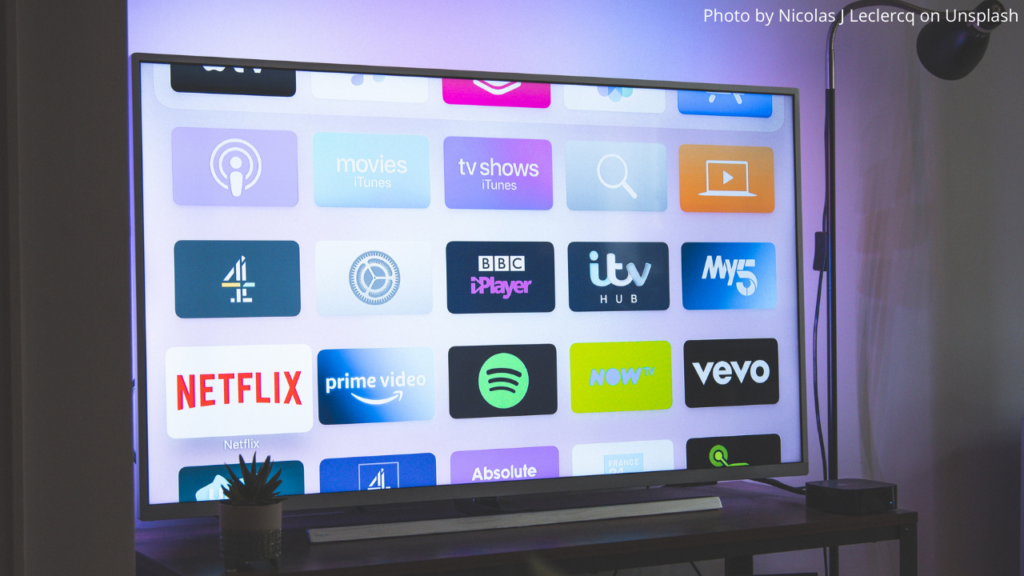 Streaming is decreasing, as shown by US research. 22 June 2021 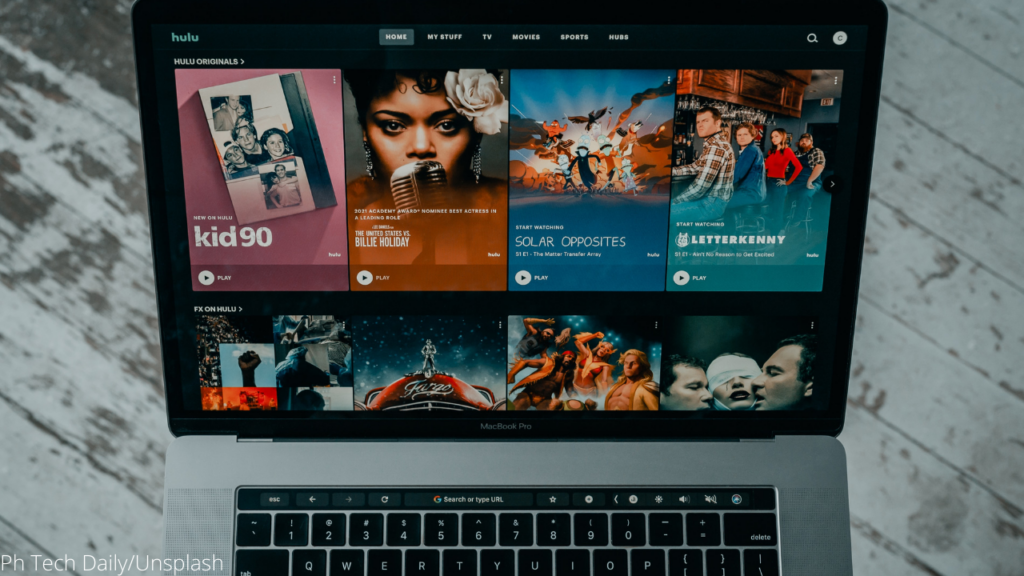 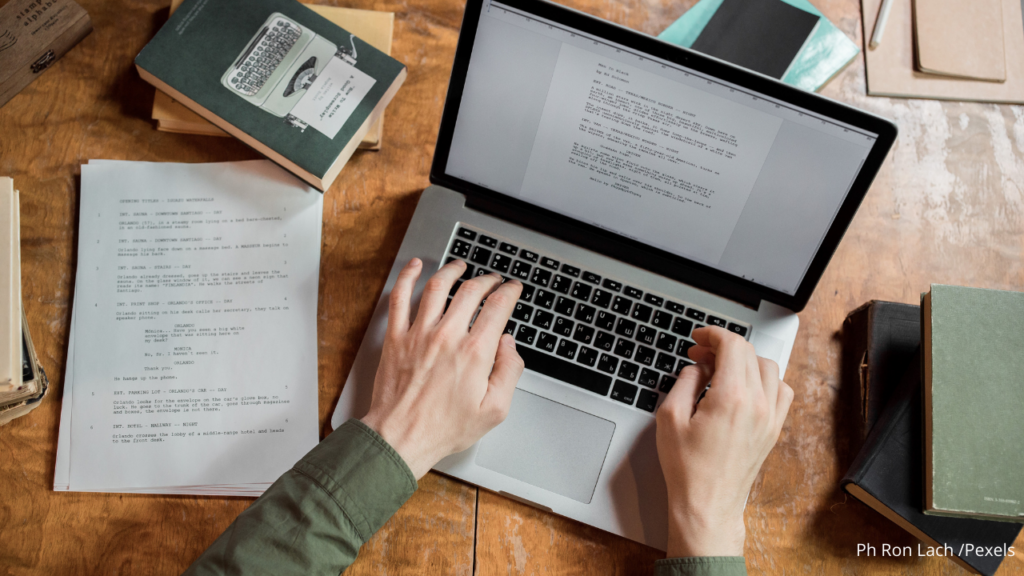