According to a study conducted by SenseMakers, Auditel and Comscore, the viewing of video content on connected TVs is growing. For Italians a maximum of 2.3 on-demand subscriptions.

The year 2020 recorded important growths in video consumption compared to the previous year, especially during the two lockdown phases. However, the average time per person spent enjoing digital video has increased more than proportionally to that of linear TV. The year 2021 opened with a trend in line with previous months and, on the average time per person in January, there was a +52% Y/Y on digital video compared to +11% on traditional TV.

The importance of Connected TVs in the viewing of streaming video content is growing. The latter are in fact used by 78% of heavy users.

Between the second and the first lockdown, both Netflix and Amazon Prime Video have further increased their popularity and propensity to subscribe, with average ratings for both above 8.

Cost factors are the main criteria for choosing to use both SVOD (value for money at 39%) and AVOD (free at 50%). However, while the propensity to overall spending increased from 23.7 to 27.2 euros per month, the maximum number of subscriptions people are willing to subscribe to remained stable at 2.3. This circumstance, together with the growth in competition and the difficult economic phase, should encourage the adoption of mixed business models (based on subscription fees and advertising), also because 59% of heavy users would be in favor of the inclusion of advertising in exchange for a reduction in subscription costs. In this perspective the possibility of connected TVs to provide profiled and more interesting advertising to the audience represents a great opportunity. 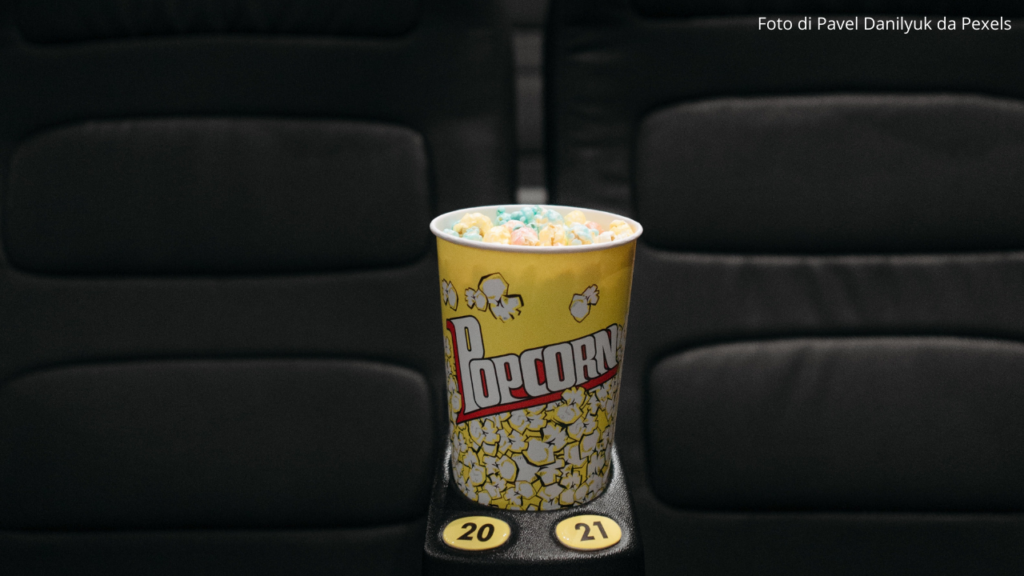 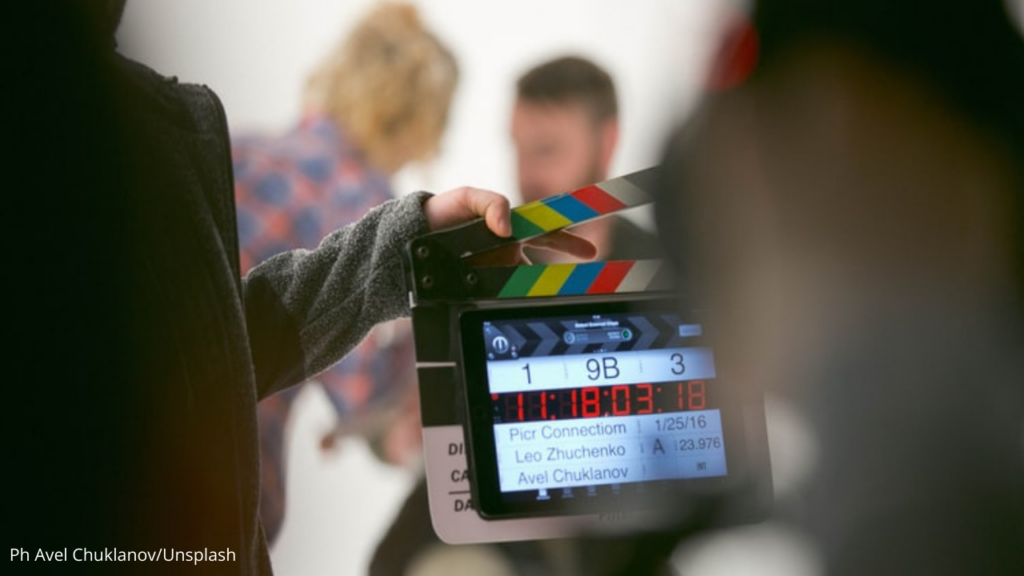 Lazio’s audiovisual productions are getting a fund 18 June 2021