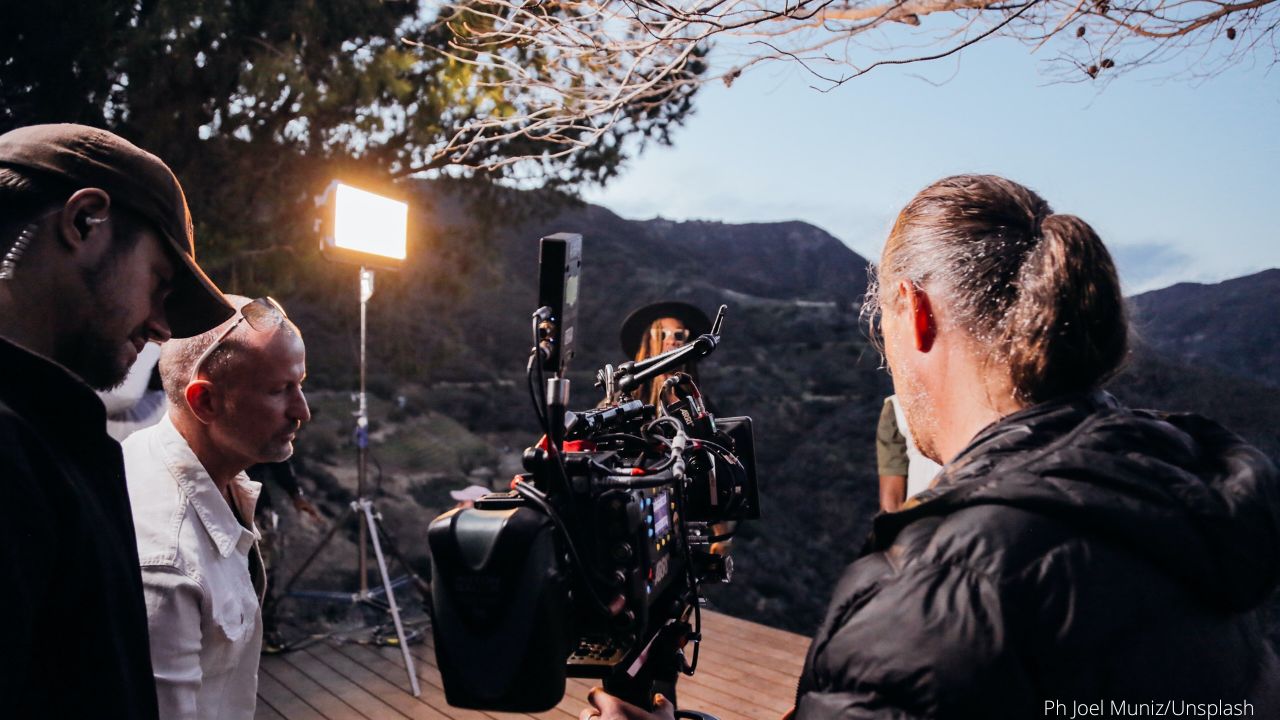 The Italian Ministry of Culture, through the Direzione generale Cinema e Audiovisivo, has opened the second session of the “Bando per la concessione di contributi selettivi per lo sviluppo e la coproduzione di opere cinematografiche e serie audiovisive franco-italiane ” to promote the development of shared projects between France and Italy.

The call has a budget of €1 million, divided into two rounds of €500,000 each: the first opened in February 2022 and closed in March of the same year; the second, which opened on September 1st and will close after three weeks, will grant the remaining €500,000 divided into €150,000 each, for the development and pre-production of audiovisual and cinematographic works and €350,000 reserved exclusively for the co-production of cinematographic works.

The application is reserved for Italian companies based in the European Economic Area and taxed in Italy that are involved in an international co-production with one or more French production companies. Co-producing companies will also have to comply with the limits imposed on production quotas: for cinematographic works, the quotas of Italian and French producers must be in the range of 20 to 80 per cent; for audiovisual works, between 30 and 70 per cent.

The application to participate, as well as for the call for minority co-production works, has to be submitted by 22 September 2022 through the DGCOL platform under penalty of eligibility, including both corporate and work-related information required in the call for participation. For both cinematographic works and audiovisual series, the grant awarded has a maximum limit of €200,000.

The first session of the call for proposals, which closed on 10 March 2022, funded six projects as reported in the ranking list released on the Ministry’s website in July.

For further information, please refer to the Call for Proposals on the Ministry of Culture website.