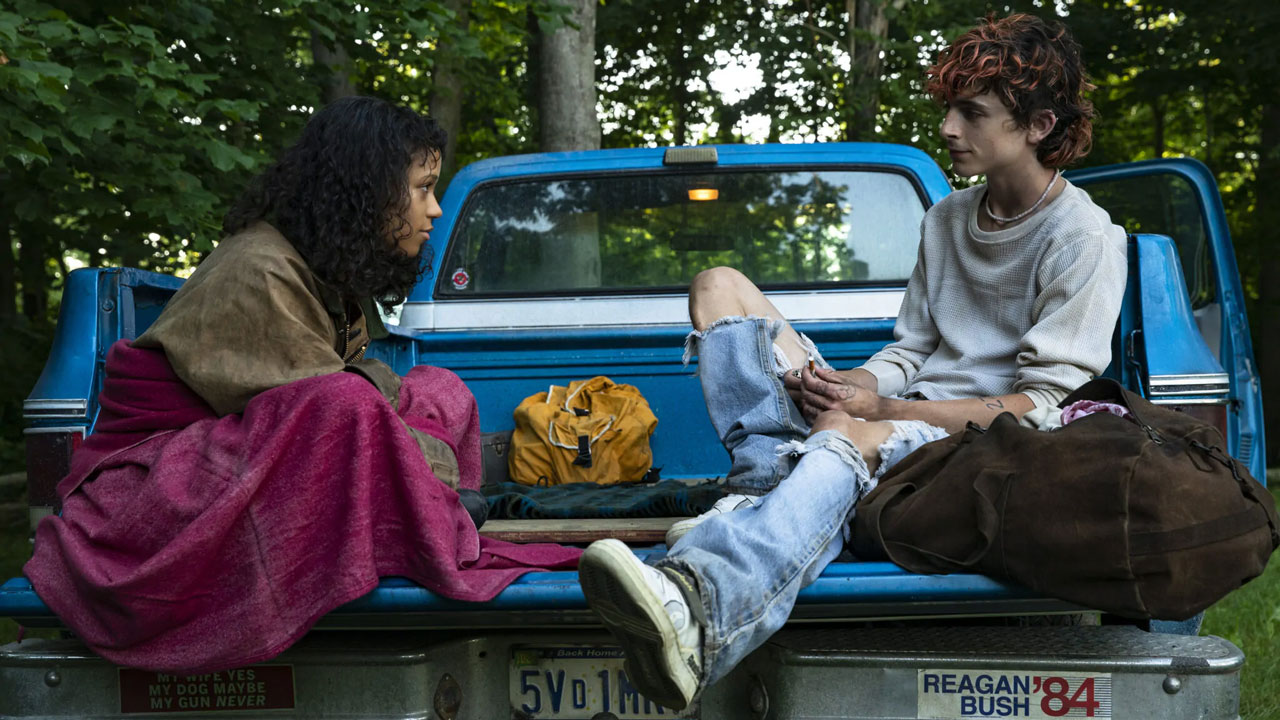 However, the pact does not include Bond 26, the next installment in the James Bond series, as well as director Chinonye Chukwu’s historical drama Till (set for Oct. 14) and Women Talking (Dec. 2).

Universal Pictures International is handling the release of these films outside the United States as part of a previous distribution agreement between the two companies.

Before handing over the torch to Universal, Sony Pictures International had released the first four episodes of 007 starring Daniel Craig as the world’s most famous spy. With the new deal, Warner Bros. will be responsible for Bond 27, although it may take some time. Longtime custodians of the Bond franchise, Barbara Broccoli and Michael G. Wilson, have yet to announce a successor to Craig, who has now hung up his smocking.

The partnership between MGM and Warner Bros. will begin with director Luca Guadagnino’s much-anticipated new film Bones and All, which will debut Nov. 23 after passing through the Venice Film Festival, as well as Michael B. Jordan’s directorial debut Creed III, scheduled for March 3, 2023. The deal may have been brokered by former MGM leaders Michael De Luca and Pamela Abdy, who were recently appointed co-presidents and CEOs of Warner Bros.