Venezia 79, the names and the program of the press conference 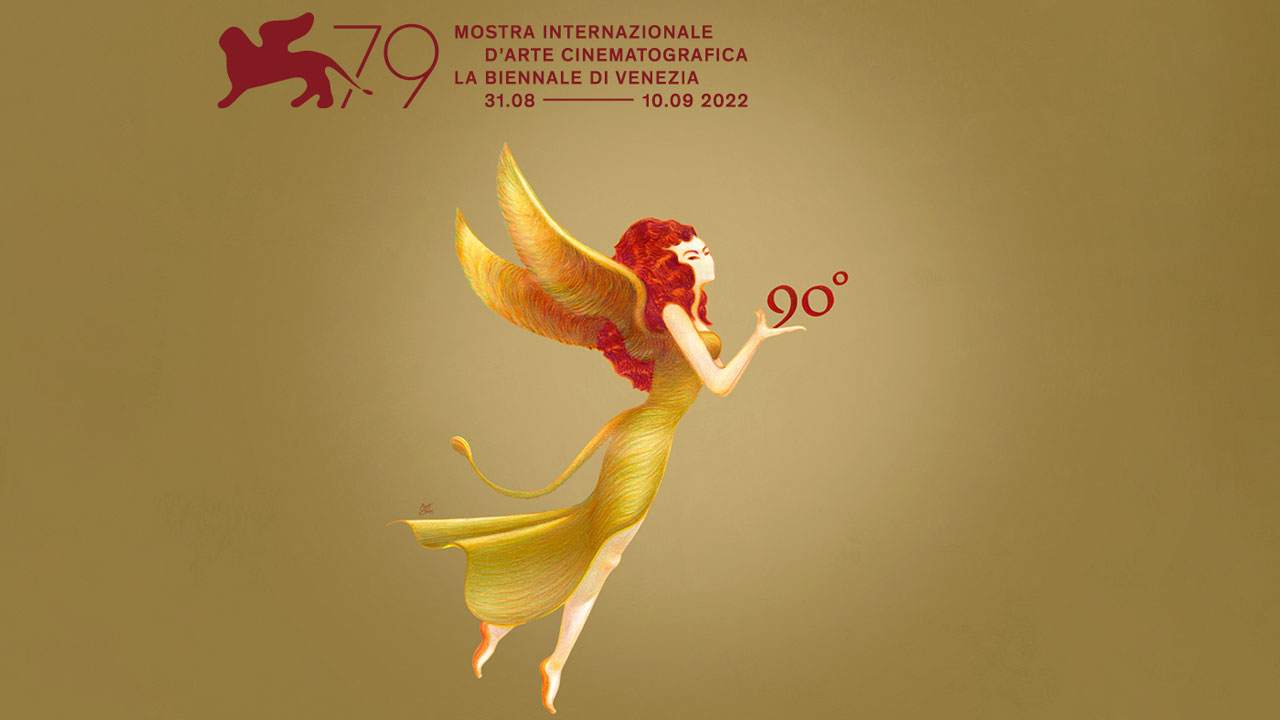 A press conference was held this morning, live from Ca’ Giustianian in Venezia, to announce the (almost) complete program of the 79th Venice International Film Festival. President Roberto Cicutto and Artistic Director Alberto Barbera outlined the films that will be presented at the Festival, with a focus on current events.

“It is usually said that festivals are an open window to the world. From this window we witness things we would rather not see such as the war of aggression against Ukraine or the imprisonment of Jafar Panahi, Mohammad Rasoulof and Mostafa Aleahmad,” Barbera said. And Iranian director Panahi is among the nominees for this year’s Leone d’Oro with his latest work titled Khers nist (No Bears).

The opening film will be White Noise written and directed by Noah Baumbach, starring Adam Driver and Greta Gerwig. A return for Baumbach to the Venice Lido after his 2019 movie Marriage Story. The film, based on Don De Lillo‘s novel generated much anticipation among moviegoers and “was worth the wait to be sure the film was finished on time. Adapted from Don DeLillo’s great novel, Baumbach has made an original, ambitious and compelling work,” Barbera said.

Barbera added that the day before the official opening there will be another film to “discover.” A surprise, then, scheduled for August 30th about which we still have no information.

There are five Italian films in competition this year: Emanuele Crialese’s L’immensità, Luca Guadagnino’s Bones & All, “the most cosmopolitan director in Italian cinema,” said Barbera for a film that is produced by Lorenzo Mieli’s The Apartment but has an all-American cast and setting, Gianni Amelio’s Il Signore delle Formiche, which tells the real-life story of the trial of Aldo Braibanti accused of grooming one of his students in the 1960s; Susanna Nicchiarelli’s Chiara, which restores to history the figure of Santa Chiara, played by Margherita Mazzucco, the Elena of My Brilliant Friend and Andrea Pallaoro’s Monica.

There is also great anticipation for the films out of competition, among which is the third season of a television saga that has now become a cult. Lars Von Trier closes The Kingdom trilogy with Exodus. In the cast, composed of actors who have become known and loved by television series audiences over the years, Alexander Skarsagård stands out.

In the Orizzonti category in competition, which will open with the film Princess by Roberto De Paolis, we mention Ti mangio il cuore by Pippo Mezzapesa, which, among other things, sees the debut in front of the camera of singer Elodie. And let’s not forget Olivia Wilde’s Don’t Worry Darling which, among others features Harry Styles.

For the Classics category two Italian documentaries: Franco Zeffirelli, Conformista Ribelle by Anselma Dell’Olio a complex and detailed portrayal of the Maestro, set to be released in theaters in 2023, celebrating the century from his birth and Sergio Leone, l’italiano che inventò l’America by Francesco Zippel, unpublished portrait of a visionary man who changed the history of cinema. Along with them Jerry Schatzberg Portrait Paysage by Pierre Filmon and a portrait of the French filmmaker, Godard Seul le cinema by Cyril Leuthi.