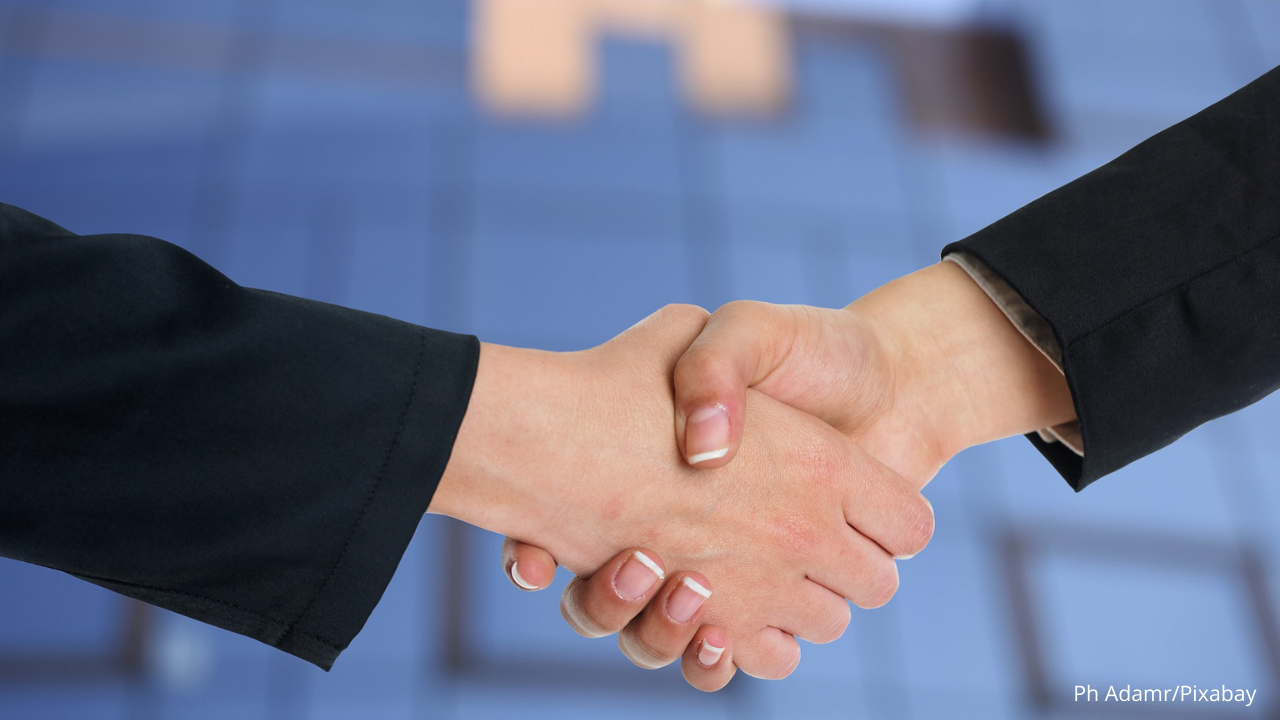 Mediaset and TIM have officially announced the signing of a multi-year agreement for the non-exclusive distribution of the Mediaset Infinity app on the TIMVISION platform.

The partnership is active from July 1 and will last for three years. Tim Vision customers will benefit from exclusive offers to subscribe to the Mediaset Infinity service, with its unique pyramid structure; in fact, the base is made up of a wealth of content including free viewing of the best of Mediaset‘s programmes through to the top, characterised by a selection of top-quality on-demand cinema and TV series. In addition, the offer also includes 104 UEFA Champions League matches per season, in addition to the 17 matches available free-to-air on Canale 5.

This agreement is particularly significant for many issues.  One of the main ones is the desire to give a further boost to the adoption of ultra-wideband and accelerate the country’s digitalisation process. In addition, the partnership represents a significant step forward in the innovation process of the Italian television market and in particular with regard to online content.

The partnership with Mediaset Infinity consolidates TIMVISION‘s already established position as the most comprehensive platform for streaming content. Numerous agreements have been signed in recent years – including Netflix, Disney+, Discovery+ and Prime Video – one of the most important being the recent agreement with DAZN . The latter will allow TIMVISION to distribute the service, which includes all matches from the Serie A TIM leagues until the 2023-2024 season.