The audiovisual industry invests in Lithuania 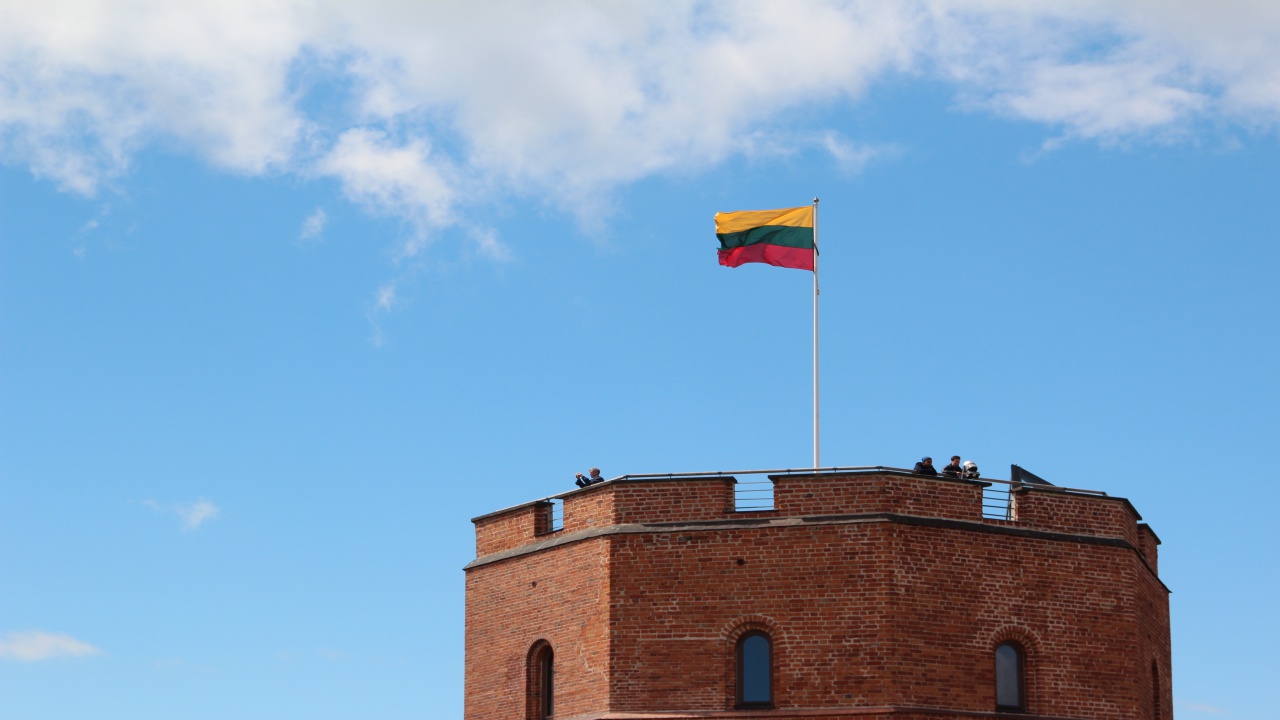 In recent years, thanks to the exponential growth of streaming platforms, the demand for spaces in which to shoot films and TV series has skyrocketed. Lithuania, in this sense, has carved out a prominent role for itself, becoming very attractive even for Hollywood film companies, which, in some cases, have decided to relocate their productions to the Baltic Sea.

The advantage, in addition to lower costs, is that the country has forests, coastlines and hilly areas that lend themselves well to becoming impressive film sets. An example of successful film investment in Lithuania is the miniseries Chernobyl, produced by HBO and Sky Atlantic. Catherine the Great, starring Oscar-winning actress Helen Mirren, was also filmed for much of Lithuania. And also Norway’s Occupied and Sweden’s Young Wallander, two series released on Netflix. Not to mention even some scenes from the cult series Stranger Things.

On the other hand, as happened with the saga of The Lord of the Rings, filmed in New Zealand or as with the more popular Games of Thrones, also filmed between Spain and Croatia, the interest of foreign productions can certainly favor and stimulate a growth in tourism.

A country with high potential, then, which as Craig Mazin, the creator of Chernobyl, “reminds one a bit of both the East and the West,” and for this reason it can fit perfectly to become an ideal place in which to set stories.

Indeed, corroborating this claim is the data that despite the Covid-19 pandemic, 2020 was an extremely good year for cinema in Lithuania.

Data provided by the Lithuanian Film Center tell us that in 2020 international production companies had invested nearly 27 million euros were, in addition, 58 productions had been initiated, including 37 domestic, 12 foreign and 9 co-produced.