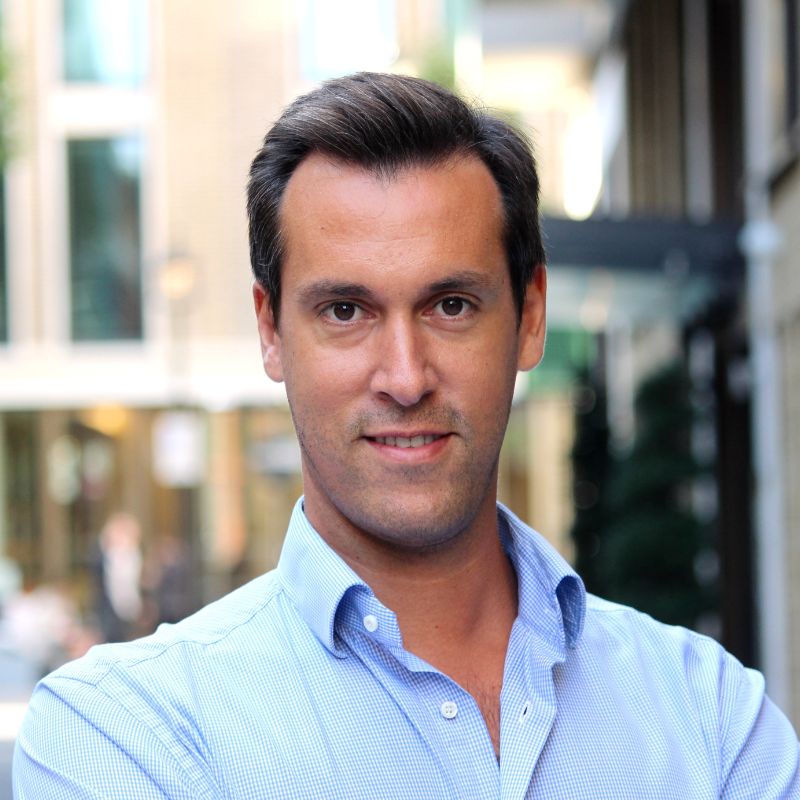 Andrea is a Senior Investment Director at Ingenious Media, where he is involved predominantly in financing deals for studio and independent projects alike, offering a variety of production services including a full range of equity, gap and debt financing solutions.  His remits include sourcing and evaluating projects, running commercial negotiations and managing all aspects of the production and exploitation of film and television projects.  In over ten years at Ingenious, Andrea has been involved in the financing and production of a varied and impressive slate of films, including: the multi-award winning Life of Pi and Avatar;  Oscar-winning films Judy, Selma and The Descendants;  Oscar-nominated films 127 Hours, Carol and Brooklyn;  five films in the long-running X-Men franchise;  the highly successful The Heat, Rise of the Planet of the Apes and The Fault in Our Stars;  as well as recent projects like The Duke, Emily, The Son, The Lost King and Oliver Stone’s docu-series JFK: Destiny Betrayed.

Andrea has gained broad experience in the international film market having worked for nearly two years as Sales Executive at The Works Film Group and, previously, as Acquisition Executive for the Italian distributor Officine UBU. He has been actively involved in the acquisition, launch and sales of several successful independent films including: the Oscar-winning documentaries The Cove and Man On Wire; the Oscar and Golden Globe-nominated I Am Love by Italian director Luca Guadagnino; the critically acclaimed Michael Winterbottom’s feature films 24 Hour Party People and Genova; and Shane Meadows’ This Is England and Dead Man’s Shoes.

Andrea is credited as Executive Producer on over 35 projects.