Sicily decides to invest in the audiovisual industry 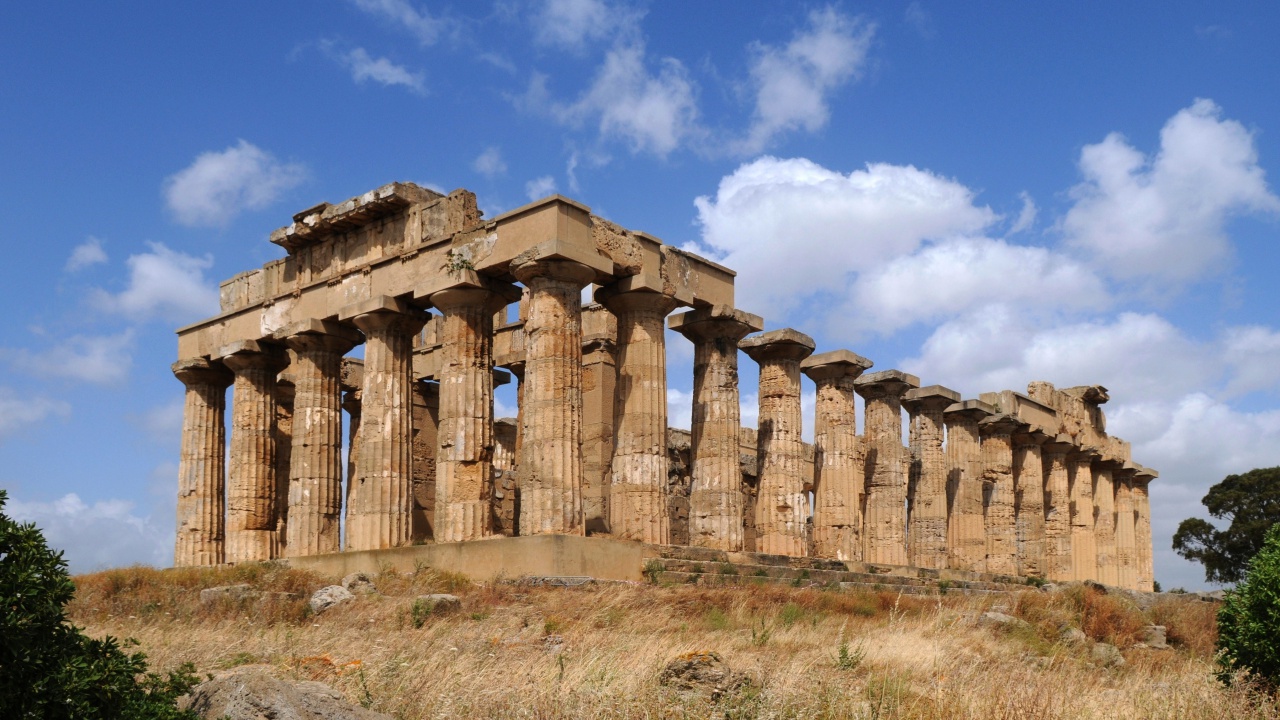 Regional Council for Tourism, Sport and Entertainment – Regional Department of Tourism, Sport and Entertainment, in collaboration with Sicilia Film Commission and, in the scope of the Development and Cohesion Plan of the Sicilian Region, decided to devolve non-repayable grants for the realization of Movies both for TV distribution and theatrical release, TV series, documentaries, short films, animated projects and docuseries shot in the region.

The final goal, beside supporting and advocating the creation of innovative and of high quality audiovisual projects, is promoting Sicily, its cultural identity and, of course, its beautiful scenery as well as its typical food products.

A huge part of the project also aims at marketing and sustaining industry professionals who operate in the Sicilian territory as well as promoting those audio-visual works that, despite not directly promoting Sicilian cultural identity, boost not only the cinematographic industry but first and foremost the overall regional economy.

The minimum requirements to receive this grant are: giving, beforehand, the production start date, spending at least 150% of the requested grant in Sicily and being registered under the Film Companies Register at the Chamber of Commerce responsible for the area, as well as under the R.E.A. (Economic Administrative Registry).

Additionally, the final product must be complete no later than 18 months after the official publication of the list of grantees. The participants can ask for an extension, up to a maximum of 3 months, no later than 30 days before the original deadline.

After and if the grantee meets all the requirements above he will receive the grant as follows: the first payment, in advance (up to 40%), will be disbursed after the submission of a contract of guarantee equal to the amount requested.

The second payment (up to 90%) has to be requested within 6 months from completion of the project, accompanied by the submission of the final accounting of the entire production expenses and a sample copy of the financed audiovisual work to the Regional Department of Tourism, Sport and Entertainment.

Lastly, the final payment will be up to 10% of the total grant.