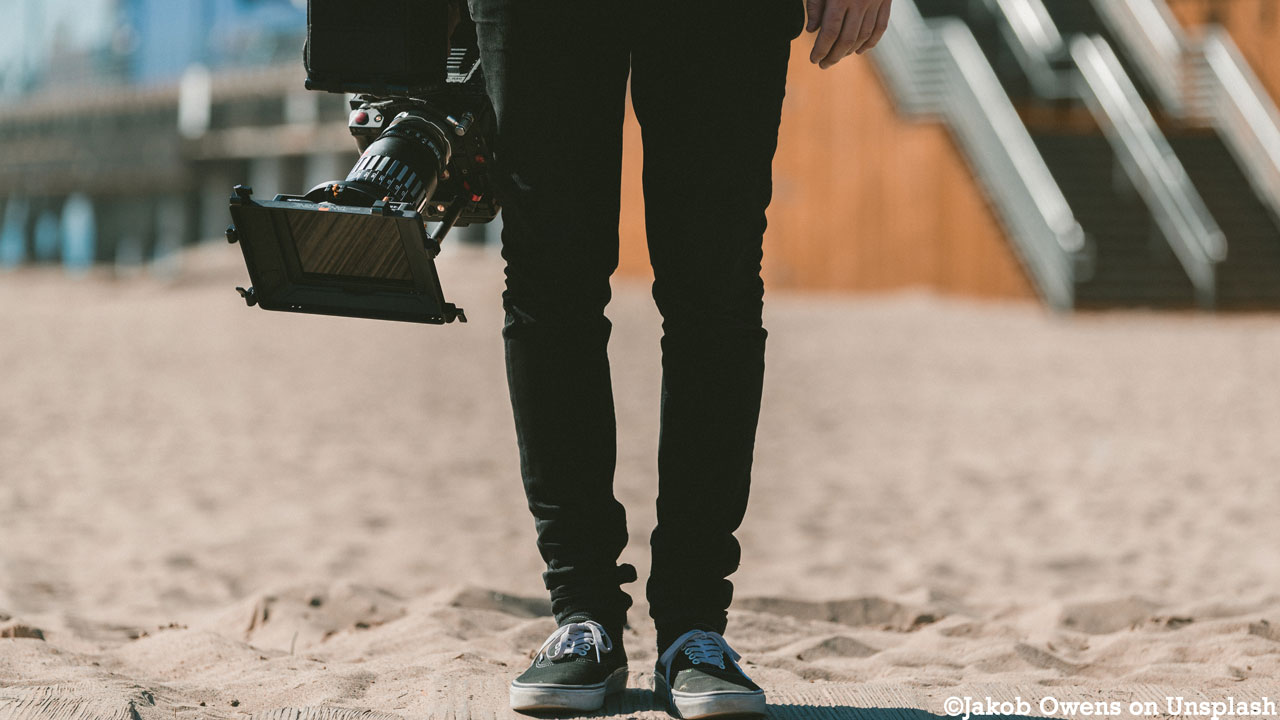 The announcement of allocation of 12 million by Regione Piemonte for productions that will choose to shoot feature films or fiction series in Piemonte was one of the highlights of the Production Days organized as part of Torino Film Industry.

In a packed panel introduced by Film Commission Torino Piemonte President Beatrice Borgia and Director Paolo Manera, the Councillors for Budget and Productive Activities and for Culture Tourism and Commerce, Andrea Tronzano and Vittoria Poggio, announced to the audience of producers and industry insiders the important increase in economic resources aimed at supporting, together with the support and services of Film Commission Torino Piemonte, production activities in the territory.

Beatrice Borgia, president of Film Commission Torino Piemonte, wants to highlight that “the announcement made by the Regione Piemonte during Torino Film Industry, in the Production Days organized by our Film Commision, is the result of a path and tenacious work that, over 30the past year, has fielded a fundamental team game between institutions and trade associations. A result that is entirely consistent with the mission of the Foundation and with the strategic lines we have declared since the beginning of our mandate and that will provide more and more levers to focus on quality, responsibility-thanks to the rewards included in the calls for proposals-and the internationality of the sector. Film Commission has shown that it is more than adequately fulfilling its role as facilitator, mediator and activator and its constant ability to generate new opportunities for the entire supply chain.”

“TFI Torino Film Industry – growing steadily edition after edition – has once again shown its value and effectiveness, putting professionalism and excellence in the audiovisual sector in the foreground, giving space to the entire cinema and audiovisual production machine – films, TV series, documentaries and audiovisual works of all genres” – said Paolo Manera, Director of Film Commission Torino Piemonte – “The medium-term strategic plan announced by Regione Piemonte will allow us to increasingly position our territory as a destination for major productions, both national and international.”