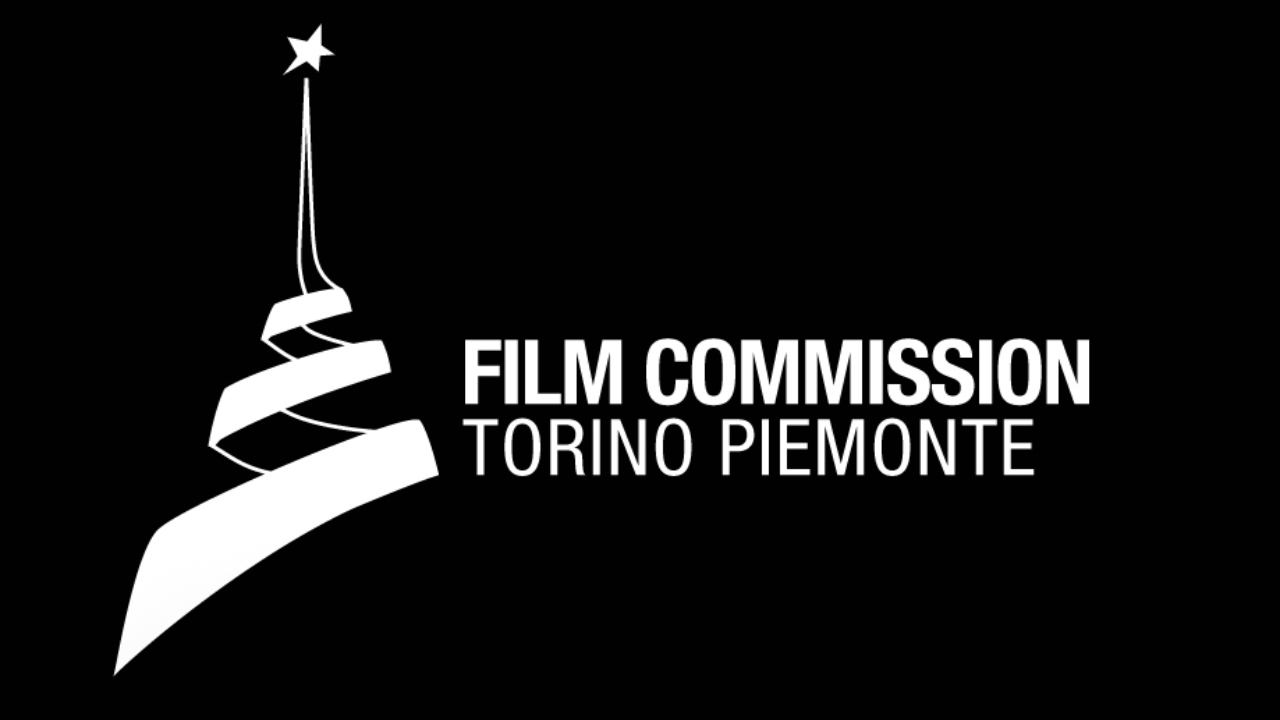 The Piemonte Film Tv Development Fund is part of an action to promote and sustain audiovisual and cinematographic productions started by the Piemonte Region in collaboration with the Film Commission Torino Piemonte Foundation.

In particular, this fund, amounting to 130.00 euros, is aimed at independent production companies with their legal or operative headquarters in Piemonte, promoting the latter’s production of projects, either feature films, TV movies or TV series, which have the potential to be distributed in the whole Europe as well as to simplify their involvement in international co-productions, also with TV broadcasters.

The Piemonte Doc Film, the first ever Italian fund dedicated to sustain the production of documentaries, which focuses obviously, not only on the artistic value, but also on the industrial value of the chosen projects, with the goal of professionalizing and internationalizing this field and encouraging national and international co-productions.

The fund sustains either Piedmontese companies for projects that narrate also topics or realities outside Piemonte but relevant on a social, cultural and artistic level and that could positively influence this field on an industrial level, or national or international companies outside Piemonte that submit projects inherent to the territory, especially on the social, cultural and artistic plan as well as the industrial plan (with a minimum spending requirement on the territory of 120% of what was granted, and an obligation for non-Italian producers to identify a Piedmontese production companies as a co-producer or executive producer).

The Piemonte Doc Film Fund participates in the projects either in the development phase, in the production phase or in both, the projects will be chosen by an Evaluation Committee based on the aforementioned criteria as well as the other chosen evaluation criteria.

Lastly there is the Short Film Fund, sponsored by Film Commission Torino Piemonte, which sustains the production of fiction, animation or experimental short movies of a maximum duration of 30 minutes.

The submitted projects must:

3) have a well-defined marketing and distribution strategy

The projects will be selected by an Evaluation Committee following the aforementioned criteria and other chosen evaluation criteria.

For more information refer to fctp.it