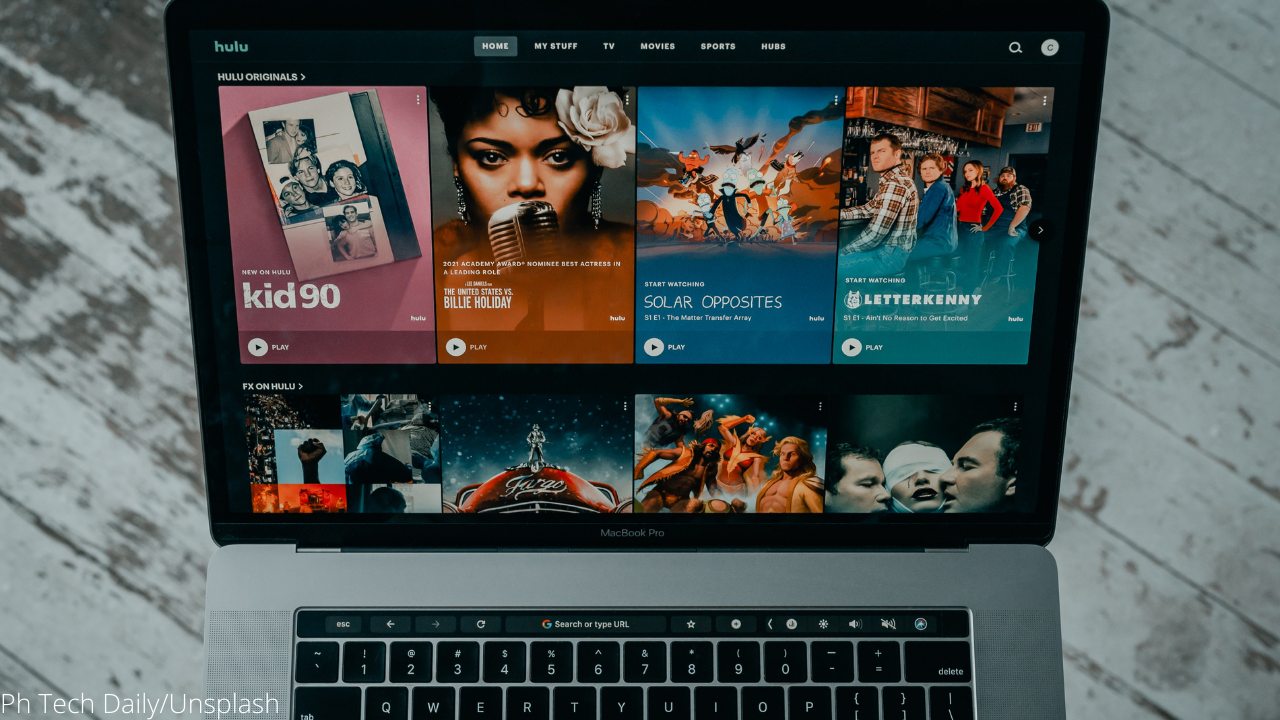 The UK intends to implement stricter regulations against the big players in the market.
Plans in development could impose the same regulations on platforms such as Netflix and Amazon Prime Video as on broadcasters such as the BBC, Channel 5 and Sky.
Indeed, the largest SVoD (streaming video on demand) platforms enjoy the privilege of not having specific regulations, while others follow their application with little fairness. Restrictions on content regulations and age classification are therefore on the way.

At the same time, government intends to compete with global players, making PBS (public service broadcasters) content more prominent online and on any device.
One of the government’s main concerns is the granting of PBS series to global streamers (as happened with Peaky Blinders, from the BBC). Last week it was stressed to them that they should share viewing figures for acquired shows.
As The Times reports, the state secretary for Digital, Culture, Media and Sport Oliver Dowden says:

“We need to level the playing field and address one blatant disparity forcing traditional broadcasters to compete with one hand tied behind their backs.”

A clear statement of intent, therefore, that on the one hand plans to limit the dominance of global players while on the other hand intends to strengthen the presence and relevance of public broadcasters. Again from the words of Oliver Dowden, again reported by The Times:

“The time has come to look at how we can unleash the potential of our public service broadcasters while also making sure viewers and listeners consuming content on new formats are served by a fair and well-functioning system.“