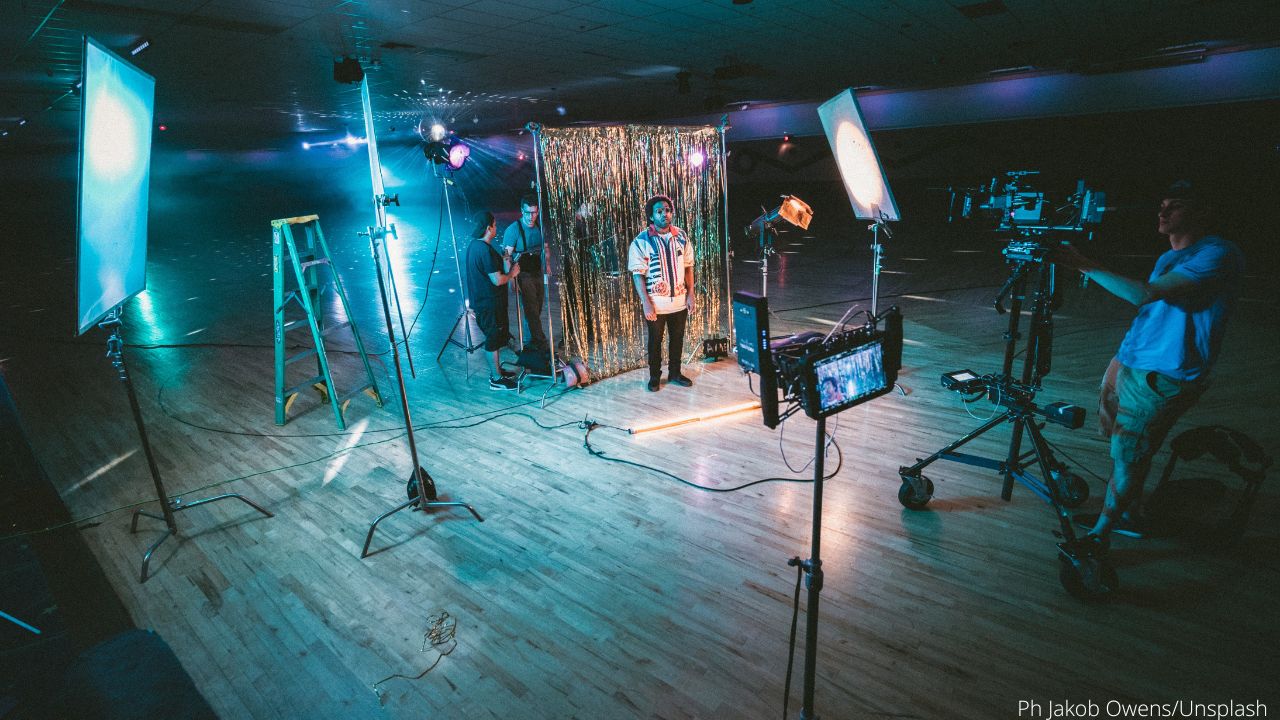 Garbo Produzioni and Onza have signed a strategic alliance to expand their respective market areas at an international level, with a focus on Europe and Latin America.

The union between these two companies will allow both of them to expand into other countries: Onza will be able to see its products spread across the Italian territory, while Garbo will be able to rely on Onza’s subsidiaries in the United States, operating mainly in the Latin American market, in addition to entering the Spanish trade.

Garbo Produzioni is a company founded in 2017 operating in the field of national audiovisual productions. Founder Maite Bulgari besides being an entrepreneur is a writer of several successful documentaries, and producer of several Italian TV series such as L’ispettore Coliandro, La porta rossa and il sienzio dell’acqua, series qualified in 2021 as “cinematographic work of authentic Italian expression”by the Ministry of Culture. In addition to Garbo Produzioni, he is also the founder of Anthos Produzioni and Società Editrice Milanese with Feltrinelli. Recently, the company opened a Spanish subsidiary, Garbo Stories, to implement its international presence.

As far as the management of the new alliance is concerned, José María Irisarri, Gonzalo Sagardía and Nicolás Bergareche, will remain as major shareholders and continue to lead the company. Maite Bulgari, together with, Raúl Ballestero and Stefano Torrisi, CEO and CORPORATE CFO – COO of Garbo Produzioni, respectively, will join the board of directors.

For further information, please refer to the websites of Garbo Produzioni and Onza.

📸 by Jakob Owens on Unsplash