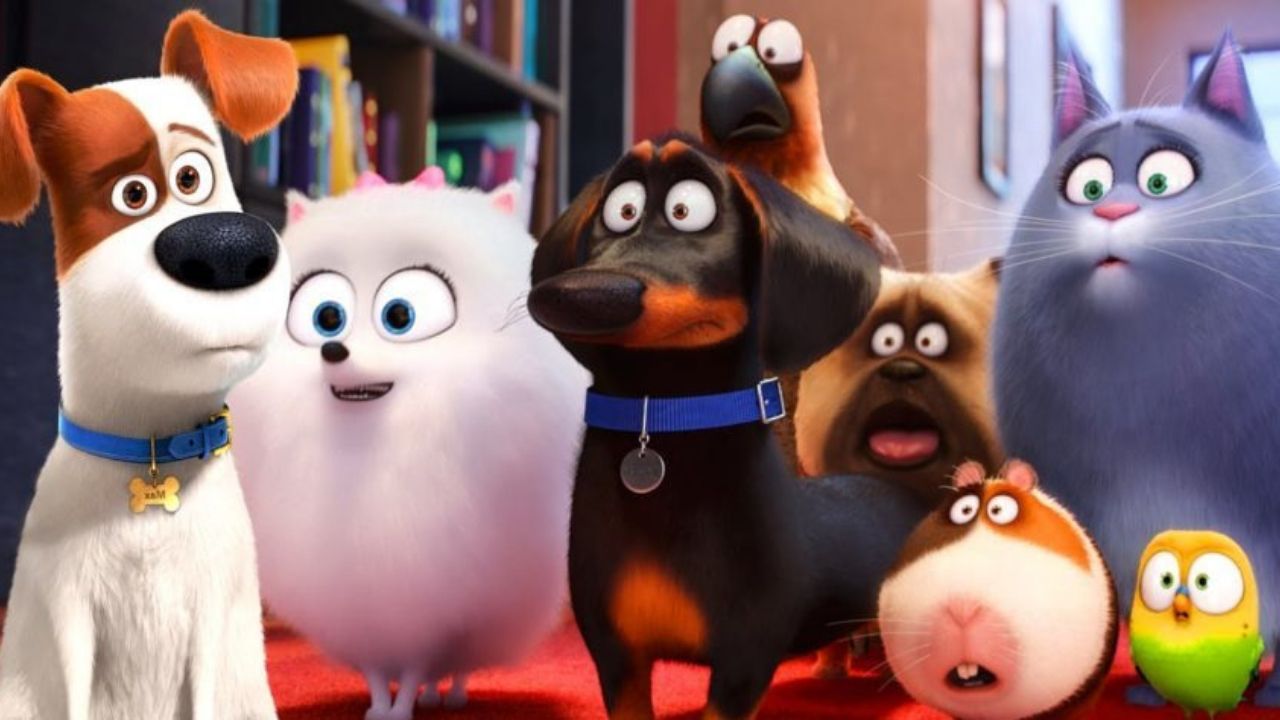 The Secret Life of Pets 2 continues to lead the ranking. Second place for Dark Phoenix and third place for Aladdin. Discover the whole ranking of the weekend from the 13th to the 16th of June, 2019.

Probably due to the beginning of the summer, this week-end has seen a drop in cinema attendance and earnings. 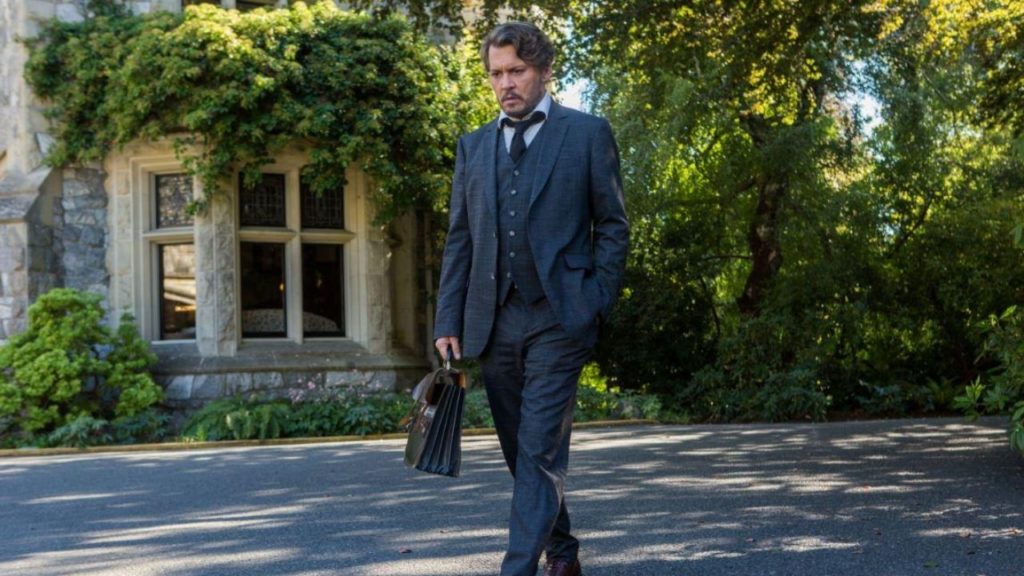 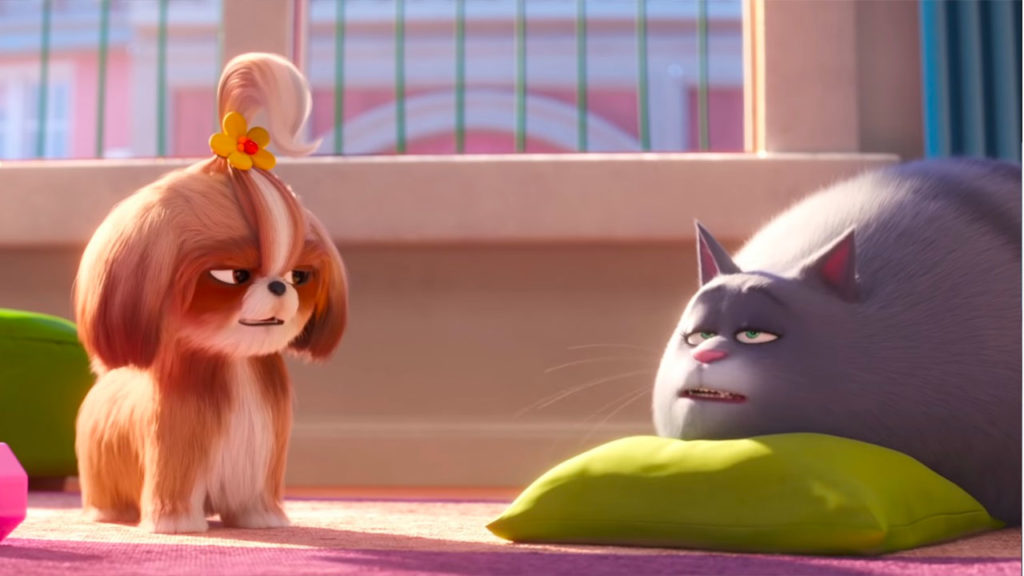 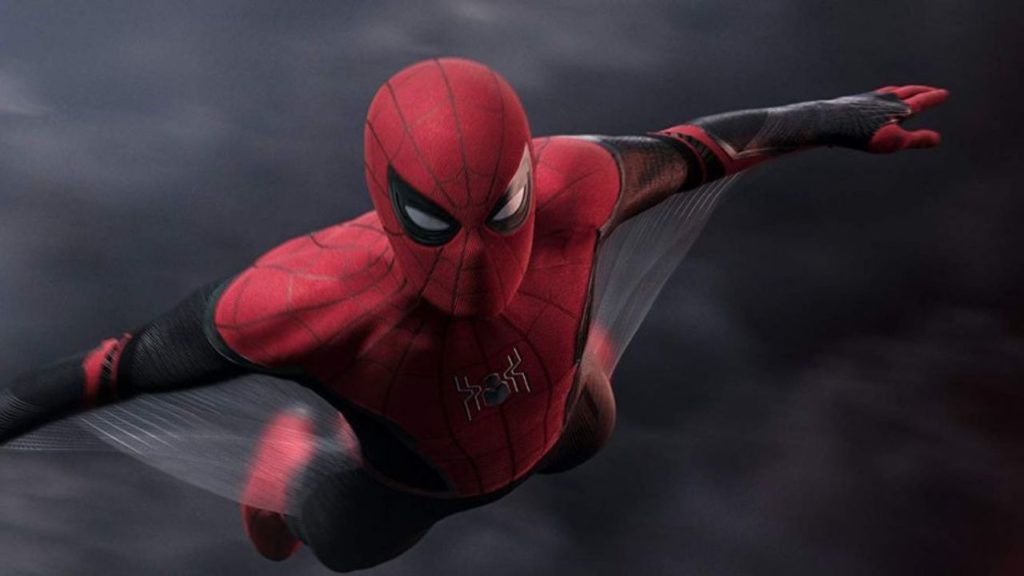