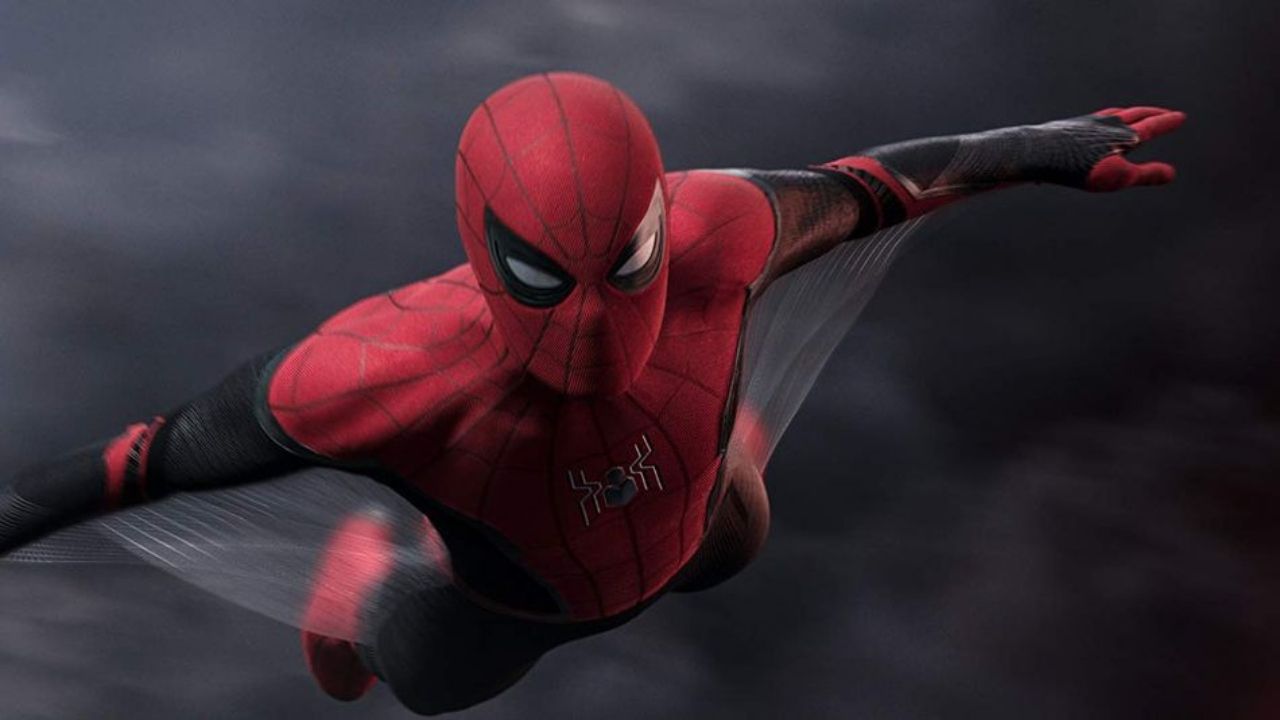 Spider-Man: Far From Home continues to lead the ranking. Second and third place for the new entries Serenity and The Current War. Discover the whole ranking of the weekend from July 18th to 21st, 2019.

In its second weekend in Italian theaters, Spider-Man: Far From Home by Jon Watts and with Tom Holland is again on the first step of the podium with € 1,485,131 (€ 8,423,323 since it came out). Serenity, the new thriller by Steven Knight with Matthew McConaughey and Anne Hathaway, debuts with € 388,7848. Third place for The Current War by Alfonso Gomez-Rejon which earns € 384,234 in its first weekend in theaters.

This weekend sees many new entries in the ranking. However, the newly released films do not overtake Spider-man: Far From Home which continues to lead the top ten. 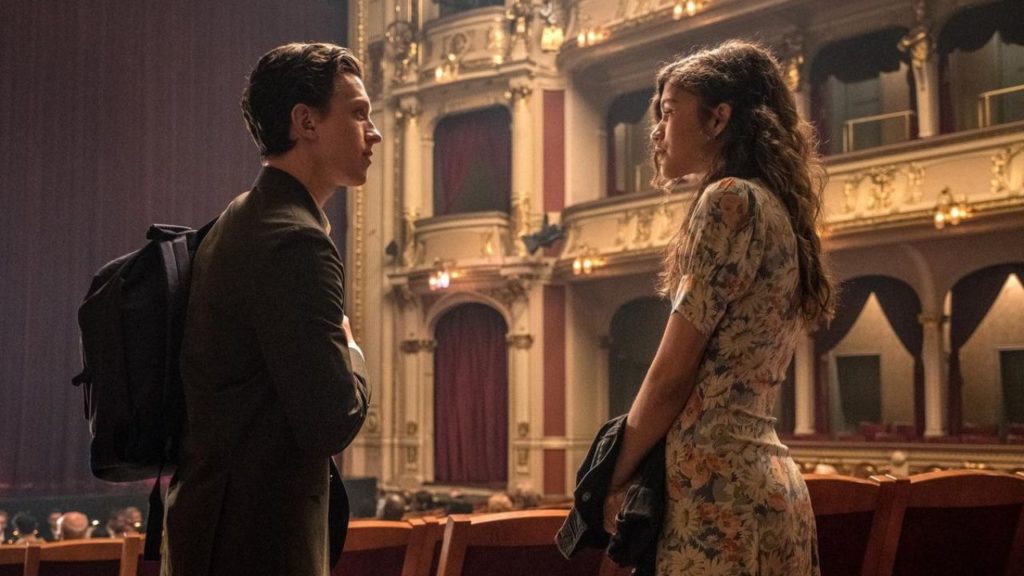 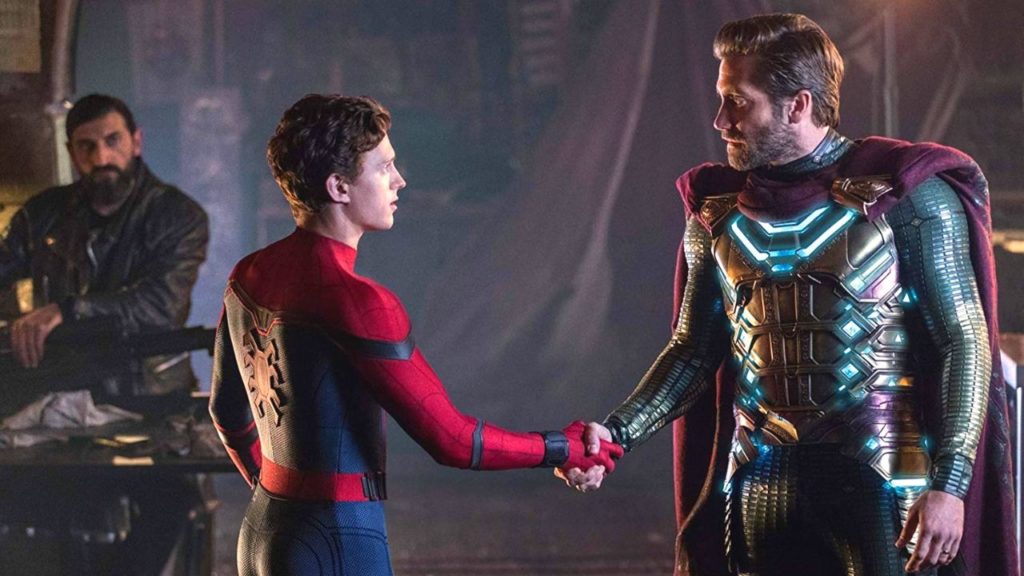 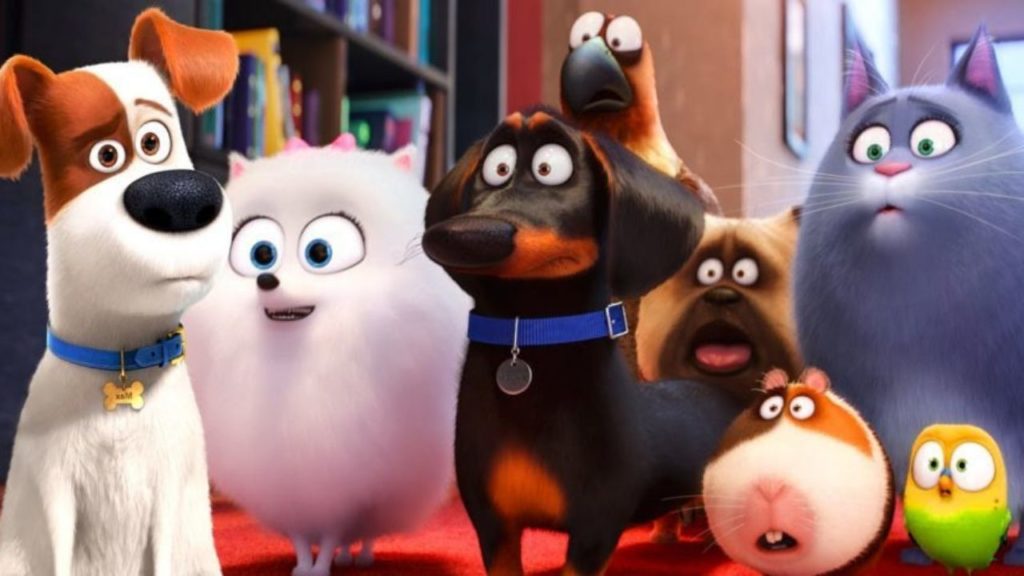