London and Toronto: all the Italians in the line-up 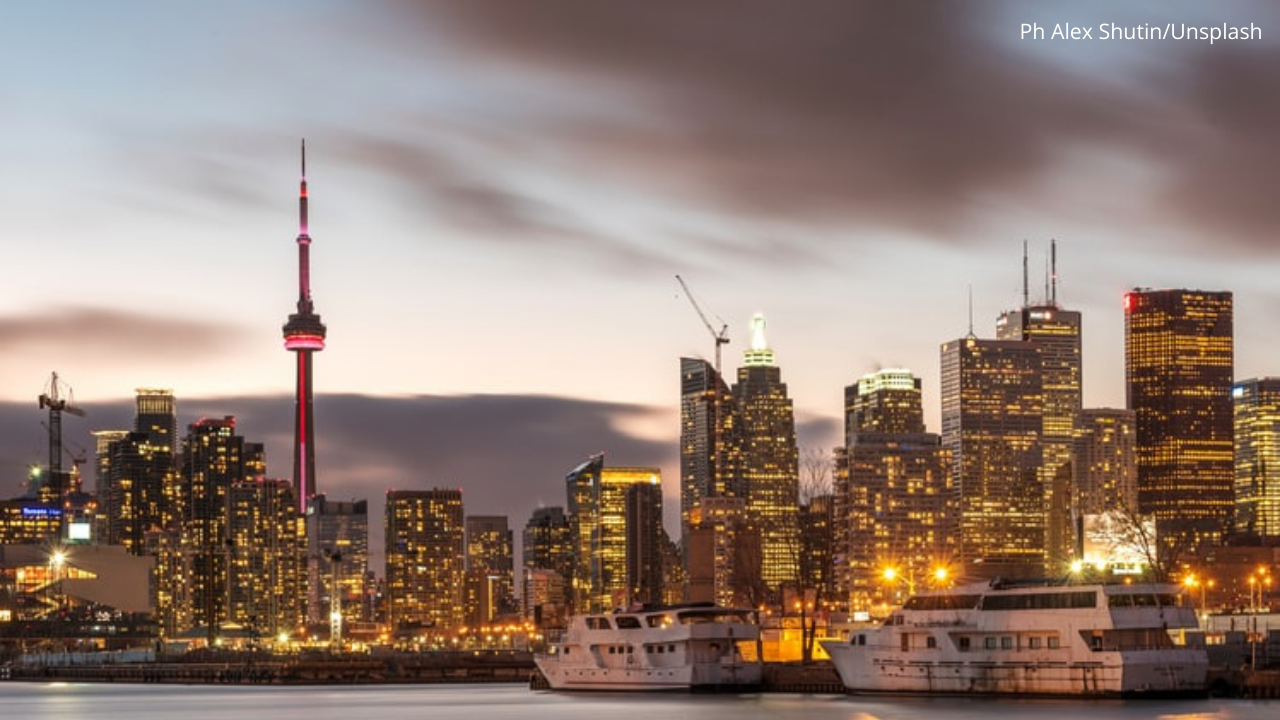 Italian cinema is appreciated abroad as confirmed by the ever-increasing presence of Italians at international festivals. Here are all the titles that will be in Toronto and London.

From September 10 to 18, 2021, the Toronto Film Festival will take place. In addition to Wolf by Nathalie Bianchieri (presented as a project at MIA 2018), other Italians hits of 2021 will also arrive in the Canadian metropolis:

From October 6 to 17, 2021 some of them will also land at the BFI London Film Festival: