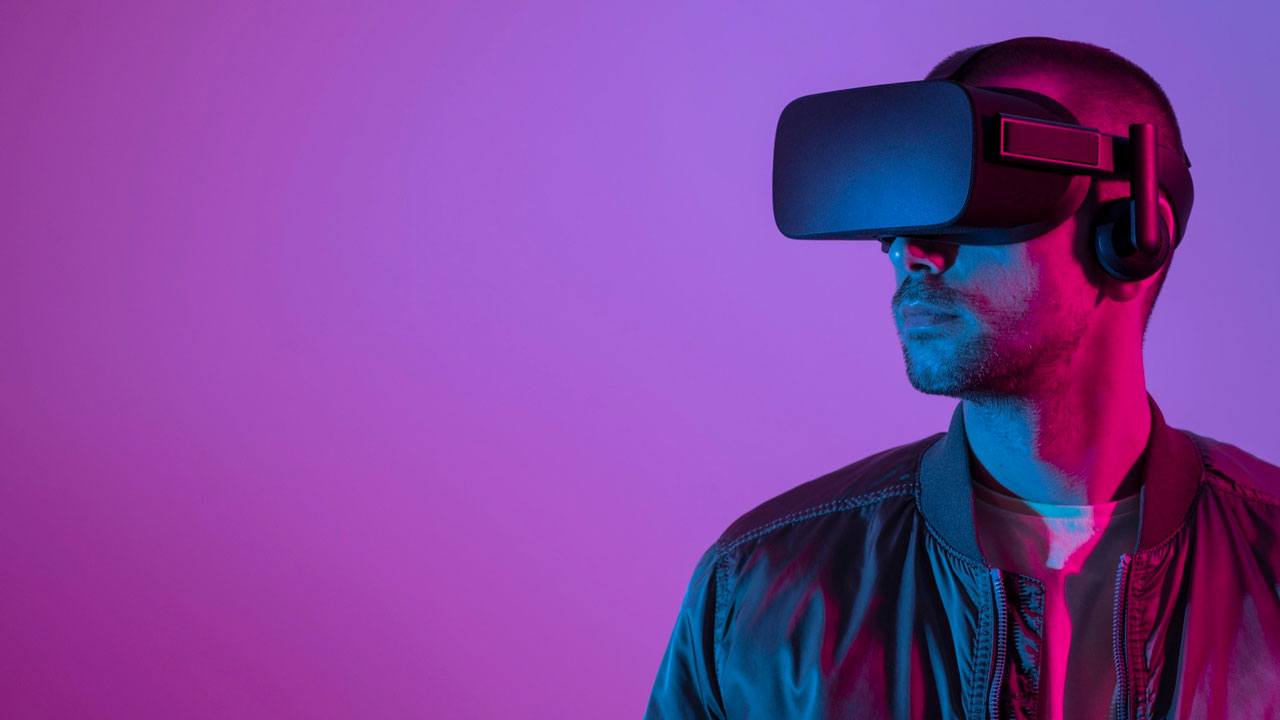 This project follows the tracks of Venice Film Festival Venice Immersive section, born in 2017, which is now a fully integrated part of the festival that takes place on Lazzaretto Vecchio Island, where VR section winners are given full Golden Lions, as any other traditional winner of the festival.

“This is the first such school in Italy, and it is ahead of the curve on a European level, so it will put us in the position of being able to provide supply to the increasing demand for VR technology in upcoming years,” said Jacopo Chessa, Veneto Film Commission director.

Csc Immersive Arts, this the name chosen for the new educational centre, will open its doors next year with a summer programme and then, on autumn 2023, will start its first actual two-year course.
The course will be attended by 12 students a year, meaning there will be a total of 24 students for year once the two annual cohorts are running.

Sadly, due to its highly innovative nature, its curricula is currently not recognized either by Italian traditional education system or by any other education system abroad, so that means students, at the end of the course, will only receive a certificate of attendance and training.

According to Veneto Film Commission, the school’s annual budget will be €500,000 at its launch, but the idea is to increase it and reach a budget of at least €700,000 through private investors.

“The immersive arts will be a fast-evolving medium that is going to be ubiquitous in the way that we engage with storytelling and new forms of entertainment,” said Liz Rosenthal, co-curator of 2017 Venice Immersive VR competition, then added “It’s important that more institutions are launching in this area as there is a huge gap in skills.”

To date it is not clear if a collaboration between Csc Immersive Arts and Venice Film Festival is in discussion.