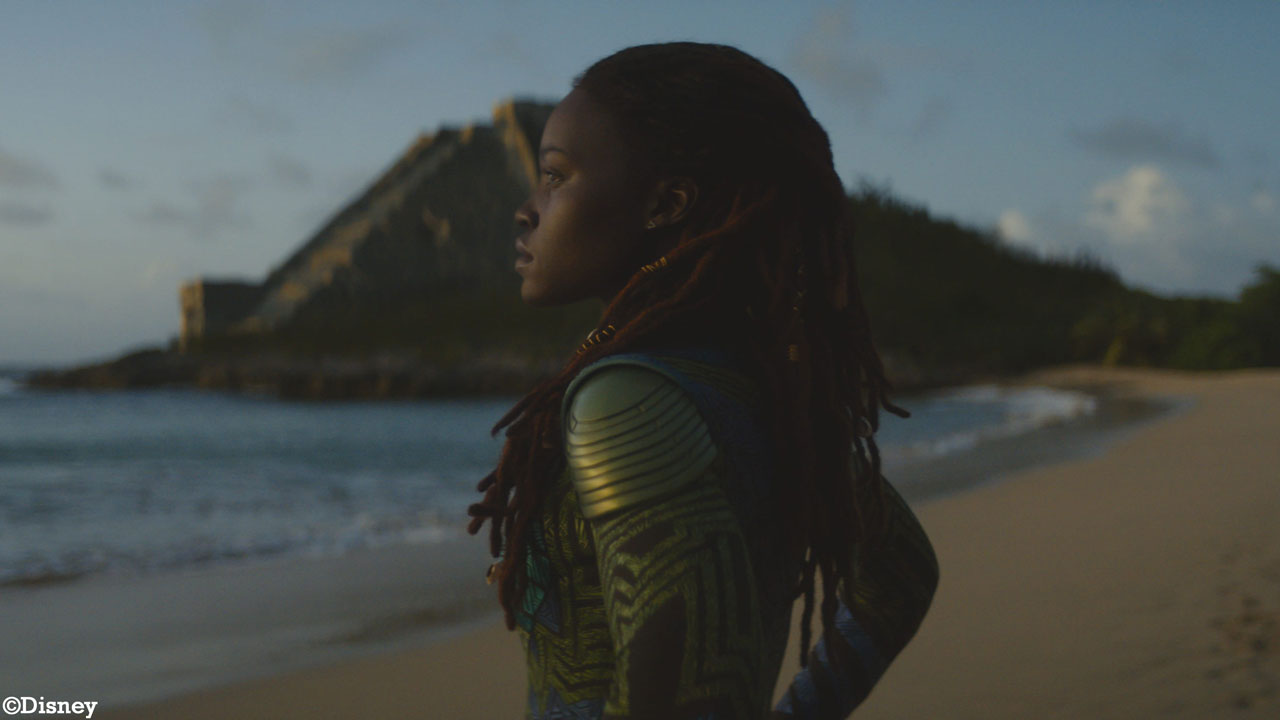 New theatrical releases do not oust Black Panther – Wakanda Forever from the top spot, for the third week leading the weekly Italian box office chart with a gross of € 913,819 for a total of € 7,531,602. The Marvel film is now firmly in second position in the season’s top box office chart, behind only Minions 2 – How Crane Becomes Naughty.

In second position the new entry Strange World, the new animated film from Walt Disney, manages to total €636,160 in just four days and is likely to remain in the top ten throughout the Christmas period.

On the lowest step of the podium we find The Menu, which loses one position from last week recording a slight drop with €613,959 bringing a total of €1,288,143.

In fourth position Bones and All, the art-house cannibal road-movie directed by Luca Guadagnino and starring Timothée Chalamet and Taylor Russel, grosses €597,320 in its first week, probably held back by the ban on minors.

It loses two positions Diabolik – Ginko all’attacco! compared to last week. The second installment dedicated to the famous comic book character created by the Giussani sisters records € 416,052 at the box office for a total of € 987,027.

In sixth position we find the third new entry of the week. It is the horror Prey for the Devil, distributed in Italy by Eagle Pictures, which registered € 334,885 in its first days of release.

Il principe di Roma, the comedy directed by Edoardo Falcone and starring Marco Giallini, closes its second week of programming in seventh position with € 289,003 reaching a total of € 688,588.

Exactly one month after its release in Italian cinemas, Strangeness remains in the top ten but loses four positions compared to last week. The film starring Toni Servillo and the duo Ficarra and Picone registers € 254,044 in this last week reaching the 5 million mark in total.

Finally, Good Luck to you, Leo Grande, starring Emma Thompson and Daryl McCormack and distributed in Italy by BIM, records a weekly gross of € 139,887 reaching a total of € 758,808.