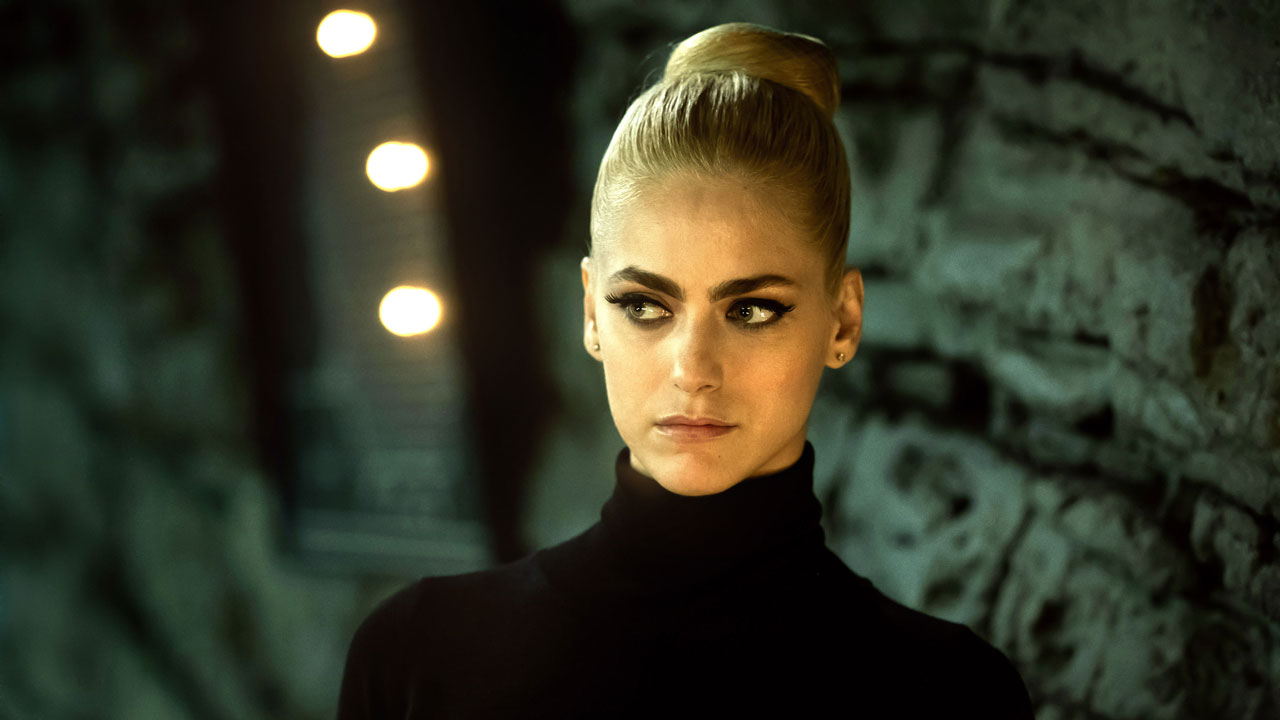 Excellent trend for The Menu, the first new entry in the chart, the culinary thriller starring Anya Taylor-Joy and Ralph Fiennes, which records a gross of 666,528 €.

In third position we find Diabolik – Ginko all’attacco, the second installment of the saga directed by Manetti Bros. and distributed by 01 distribution, which grosses €565,371.

Resisting in fourth position is Strangeness distributed by Medusa, which at a distance of almost a month of programming convinces 85,688 viewers for a gross of €546,765. The box office total amounts to €4,739,544 bringing the film directed by Roberto Andò and starring Toni Servillo and the couple Ficarra and Picone to become the best Italian film of the season.

In fifth position we find the event Vasco – Live Roma Circo Massimo, distributed by Adler Entertainment, which grosses the remarkable sum of €419,582 in just a few days of programming.

Timeless, on the other hand, is the success of Harry Potter and the Chamber of Secrets, which returns to theaters 20 years later, grossing €405,090 and the sixth weekly position.

Belle & Sebastien – Next Generation, the continuation of the French trilogy, debuted in tenth position grossing €245,048