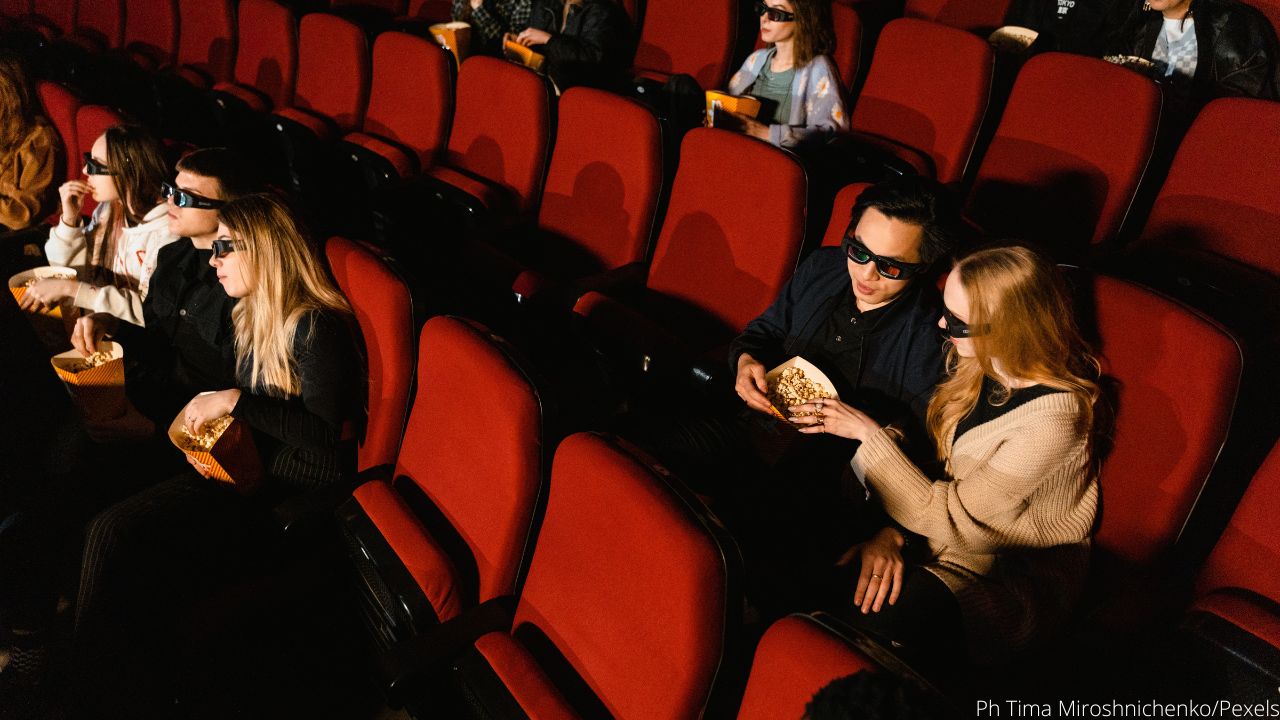 Just a few days after its return on the big screen Avatar wins and takes the top spot at the Italian box office.

In its first week, James Cameron’s Avatar polarises the attention of Italian theatres with a revenue of €1,656,035: the 2009 film, remembered as one of the highest-grossing films in the history of cinema, is back on the schedule in preparation for the highly anticipated sequel due out in December 2022. New entry also in second position, with Don’t Worry Darling, starring Florence Pugh and Harry Styles, with €965,204 and a total of €966,588. Bronze medal instead for Minion: The Rise of Gru, which more than a month after its first showing on screens in the Bel Paese drops two positions with a weekly revenue of €737,360 and a gross of €14,064,493.

The Maigret starring Gérard Depardieu is eighth with a weekly take of €327,554 and total revenue of €524,780, followed by Memory which took €267,593 on a complexive revenue of €458,602. Opening and closing the chart this week were two new entries: tenth position was in fact taken by Ti mangio il cuore which recorded box office earnings of €258,376.