Films on The Move, 16 million for distribution 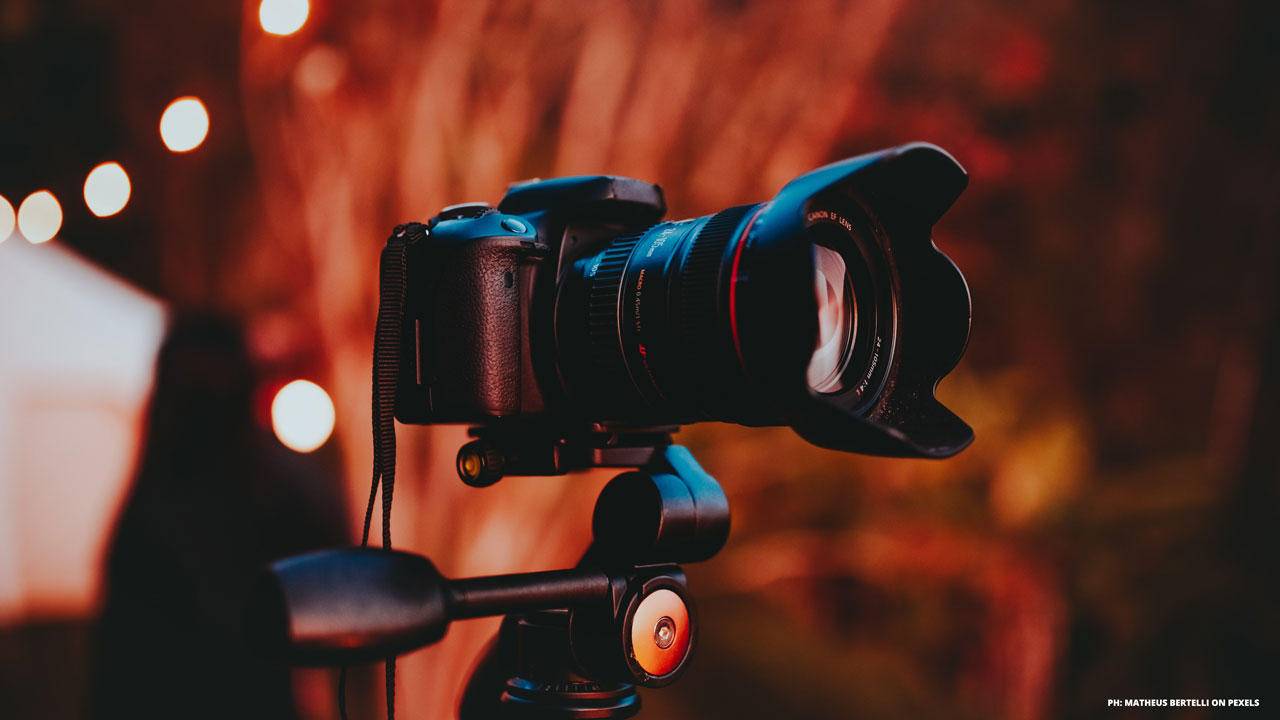 The second cut-off of the Films on the Move call opened by the EU Commission under the Media section of the Creative Europe program is set fo July 5. Films on the move promote innovation, competitiveness and scalability of the European audiovisual sector.

With an available budget of €16,000,000, the call will fund pan-European theatrical and/or online distribution campaigns of eligible European films, outside their country of origin, coordinated by the film’s sales agent. A minimum of 7 different distributors must be connected to the project, of which at least 2 must be from low-capacity countries.

Applications must present appropriate strategies to ensure a more sustainable and environmentally friendly industry and to ensure gender balance, inclusion, diversity and representativeness.

Legal entities (public or proven) residing in countries fully participating in the Creative Europe Media strand are eligible to apply. Applicants must be European sales agents, i.e., companies that act as intermediary agents for the producer and specialize in the commercial exploitation of a film.

Only applications from individual applicants are allowed, and the maximum duration per project is 36 months.