Films on the Move, the new call of Creative Europe 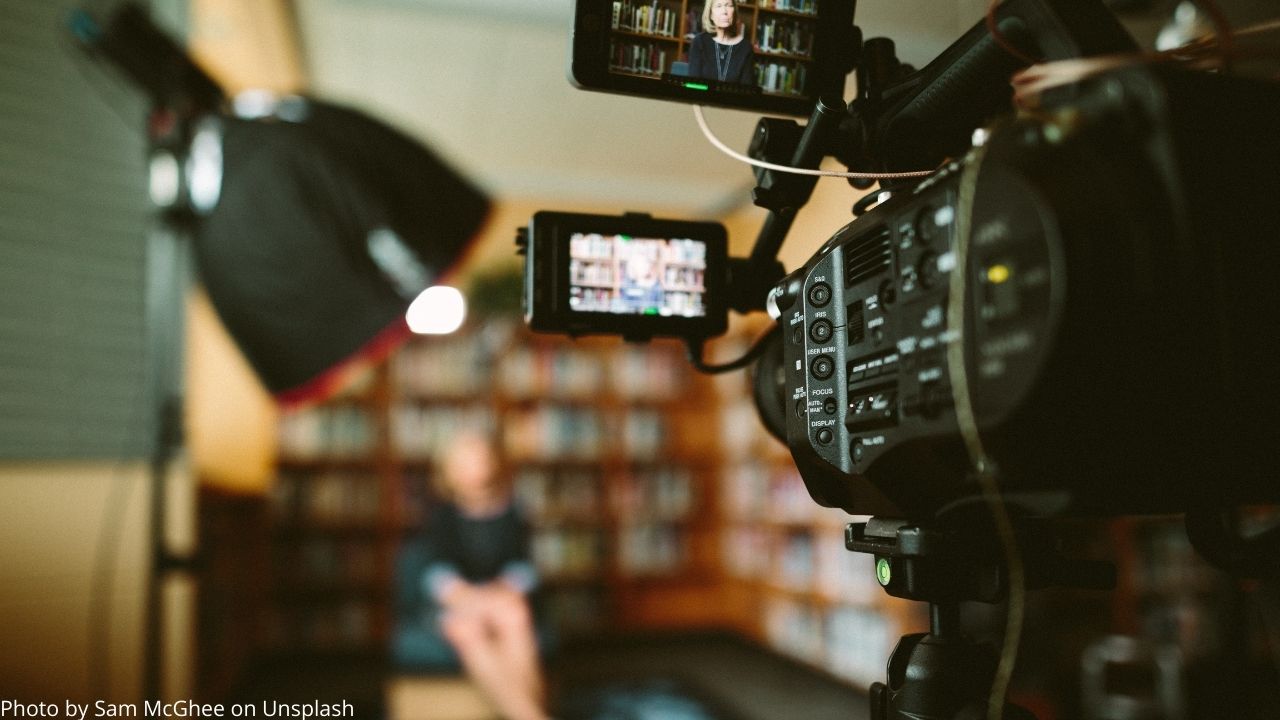 Published the new call ‘Films on the Move‘ of Creative Europe’s MEDIA sub-programme.

MEDIA of Creative Europe aims to financially support the EU film and audiovisual industries (including films, TV series, documentaries, video games and immersive content, as well as cinemas, festivals, VOD services and markets) in the development, distribution and promotion of their works, by helping not only to promote and distribute works beyond national and European borders but also by supporting talents through training programs, as well as audience development and film education.

In detail, ‘Films on the Move’ is aimed at groups of a minimum of 7 distributors from different countries (of which at least 2 originating from countries with low production capacity) participating in the Programme, coordinated by the film’s sales agent, who propose to distribute one or more recent European films (whose first copyright has been registered from 2020 onwards) and not national films. The annual total resources available amount to 16 million euros.

As indicated in the call for proposals, all recent works of fiction (including animated films) or documentaries are eligible, with a minimum duration of 60 minutes, which are produced for the most part by one or more producers registered in the countries participating in the MEDIA Programme and which have been made with significant contributions from professionals who are citizens/residents of the countries participating in the MEDIA Programme.