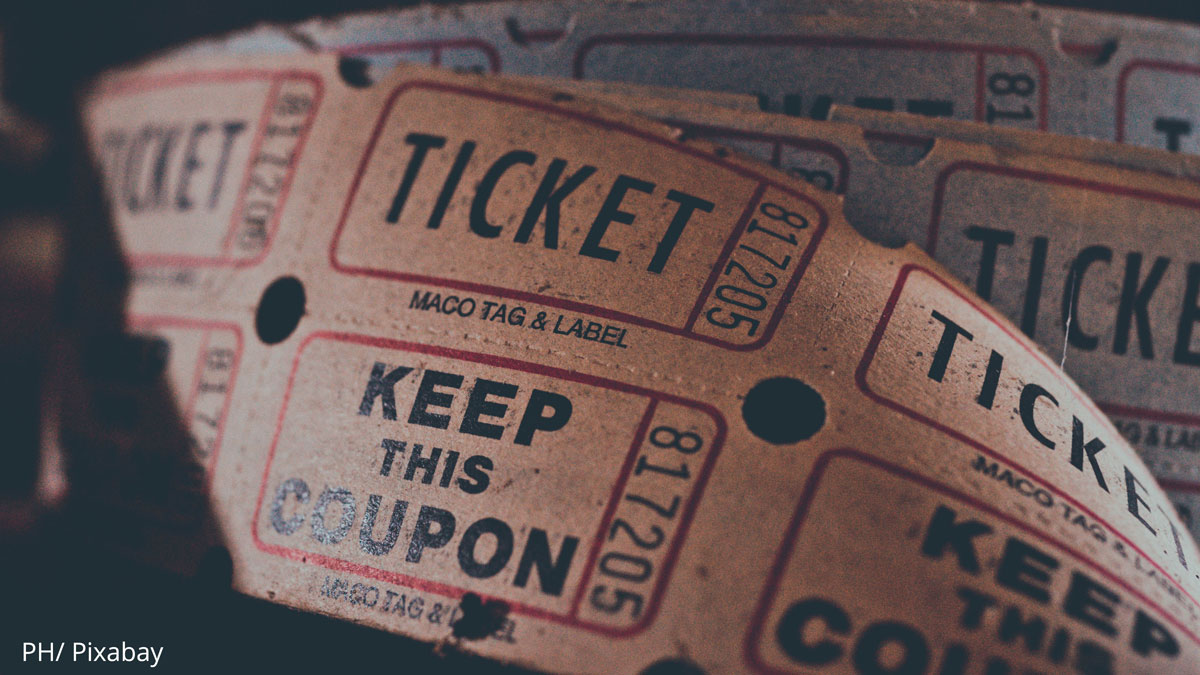 The MiC, in collaboration with Cinecittà spa and ITA, in agreement with the main trade associations, has renewed the €1,200,000 fund dedicated to boosting theatrical distribution of Italian films worldwide.

The grant is intended to incentivize the film’s theatrical release in the foreign distribution territory by supporting 30 percent of P&A costs for a total of €30,000 per title per country. It will be necessary to submit an application for each individual country, except for some specific territorial groupings: Belgium and Luxembourg, Greece and Cyprus, Switzerland and Liechtenstein. For these territories, the distributor must be headquartered in one of the countries being amalgamated.

All applications submitted by March 30, 2022 will be considered as I call of the Call. In addition, for all films released from April 1, 2022 until the date of publication of the Call for Applications can be submitted by the deadline of July 30, 2022.

Recipients of the grant are foreign local distributors who meet the following requirements: owning the theatrical rights to the Italian film in the territory concerned; committing to bear all costs pertaining to the distribution of the film; guaranteeing the presence of at least one week of regular programming in theaters; and including any grant received in the statements to licensors, as a reduction of expenses incurred.

In addition, to cope with the Covid emergency, and pending the full resumption of cinema operations worldwide, limited to calls in the year 2022, VOD release (SVOD and TVOD) is equated with theatrical release. Thus, foreign distributors who apply for it and guarantee the VOD release within the deadlines set by the call itself (6 months from the date of submission of the application), will be able to include Marketing and Publicity costs related to the VOD release among the eligible expenses for P&A reimbursement.

All notices and forms can be found at cinecitta.com.