MiC: crucial role of Cinecittà in the future of European studios 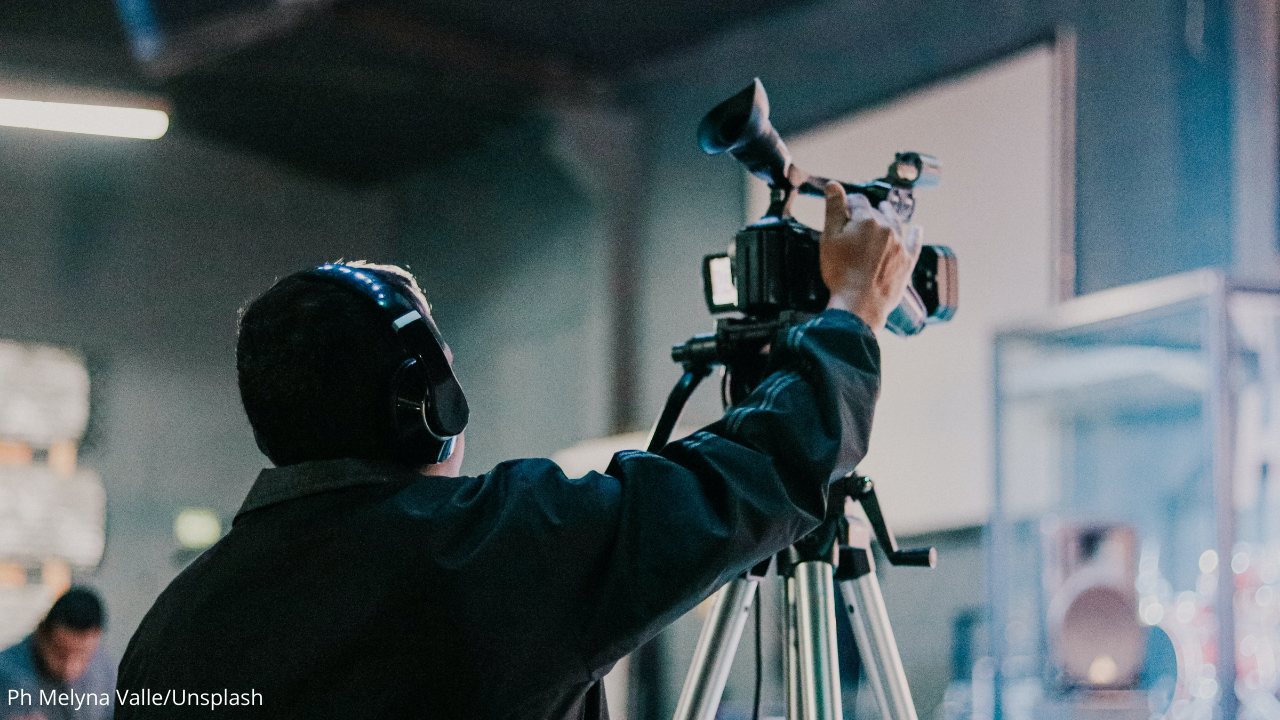 The Minister of Culture Dario Franceschini reconfirmed the importance of the new funds at Cinecittà for the repositioning of Italian cinema in the European context.

And it was precisely on the studios and, therefore, on the production activity on European and Italian territory that has been discussed in an event dedicated to the Venice International Film Festival. During the panel “The role of European studios in the new global audiovisual market”, organized by Cinecittà, the Minister stressed: “In recent years we have worked hard to improve the attractiveness of our country from this point of view as well. Italy is no longer just a place with extraordinarily beautiful locations, but it is also a place that offers tax benefits that make it very competitive to produce an entire film here”.

Minister Franceschini added, “The government has decided to make a major investment in Cinecittà that looks to the future of Italian cinema and puts us in a position to play a leading role in Europe in this sector.