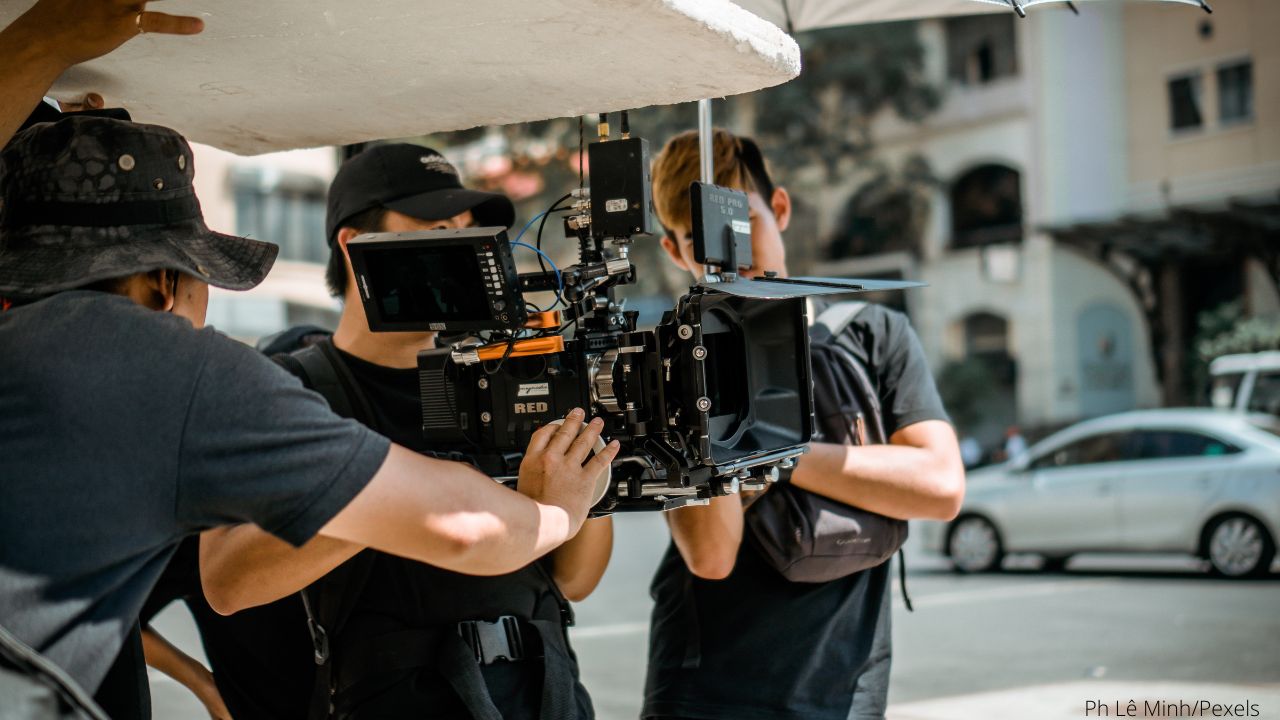 Cinecittà, in collaboration with the Italian Ministry of Culture, has opened the Funds for Internationalisation, the measures to foster the diffusion of Italian cinematographic products abroad.

There are four funds, subdivided according to their function, and each one is aimed at strengthening the various moments and sectors of the audiovisual chain:

The Fondo Esportatori Internazionali is set up by Cinecittà and the Italian Ministry of Culture in agreement with the main trade associations. It has an endowment of €330,000 and is granted for the purpose of encouraging foreign sales companies to participate in the various international markets, including MIA Market, for which special facilities are recognised. The contribution varies according to the number of various projects submitted for preview at international markets: €10,000 contribution for one film, €18,000 for two, €25,000 for three up to a maximum of €30,000 for four films submitted.

The Fondo Produttori Opere Audiovisive is set up by the same institutions as above to support producers of independent audiovisual works. In particular, the contribution aims to encourage the participation of these subjects in international festivals and markets, professional training courses and institutional missions and initiatives.
The endowment of the fund is €519,000 and the size of the contributions varies depending on the festival or market for which the contribution is requested.

The Fondo Produttori Cinematografici has an endowment of €600,000 and aims to favour independent film producers for the promotion of Italian works for theatrical release selected at international festivals and market events. The grant is also provided for professional training of producers and for their missions. Feature films of Italian production or Italian majority co-production, selected at certain festivals or coproduction markets listed in the call for proposals, are eligible for support.

Finally, the Film Distribution Fund is set up for 2022 by Cinecittà and MiC, joined by ITA Trade Agency and the main trade associations. The endowment is €1,200,000, divided into three rounds of €400,000, and aims to boost the distribution of Italian films in foreign cinemas. The grant is subject to a ceiling of €30,000, and may not exceed 30% of the promotion costs incurred by the applicant.
Foreign local independent distribution companies can apply for feature-length fiction, animation or documentary films produced exclusively or mostly in Italy.

For further information, please refer to the dedicated section on the Cinecittà website.