Cappuccino with the Italians. Enit and Ifc together 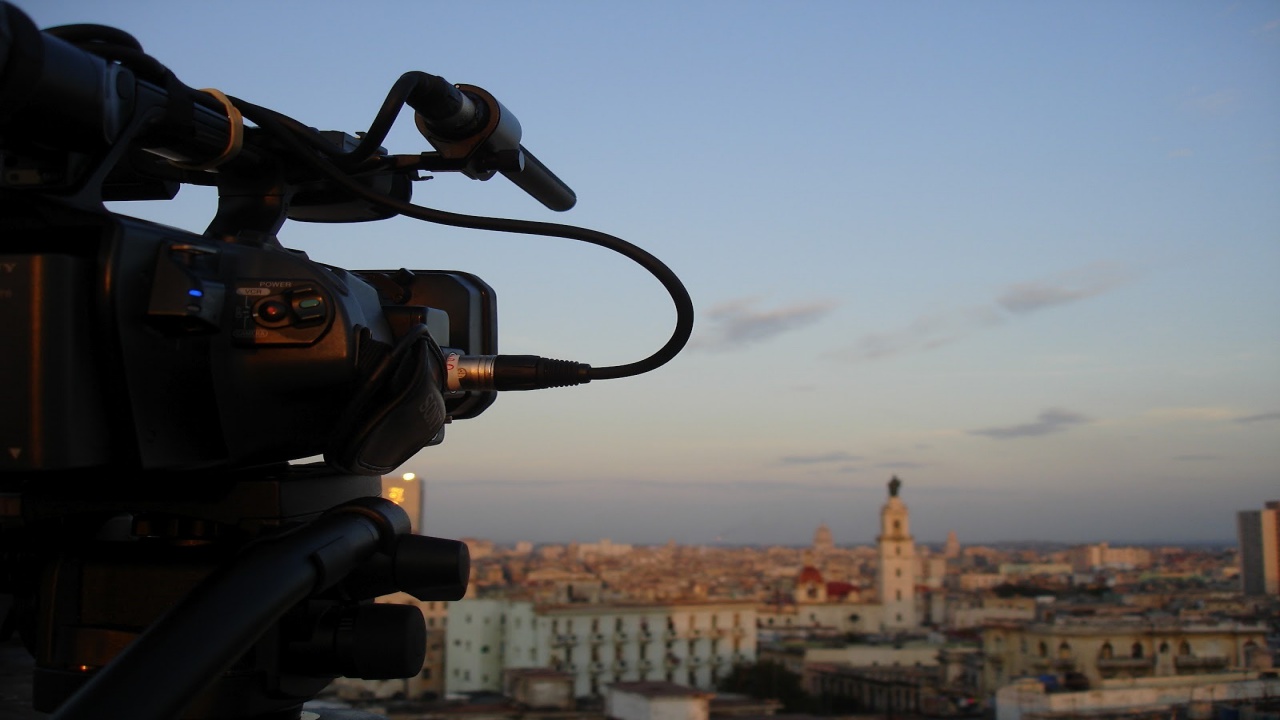 It’s during most prominent film festivals, like Cannes, Berlin and Venice, that many international audiovisual producers come in contact and it’s there that Italian Film Commissions has to take action and spark their interest, creating new opportunities to develop artistic projects set in various Italian regions.

Collaboration between Venice Production Bridge and Ifc will help promote the creation of international co-production projects that Ifc carried out with representatives from several Italian Film Commissions around the globe.

This recent agreement will help Enit and Ifc in reaching their joint goal of promoting Italy and its cultural heritage, as well as boosting the growth of italian film tourism and movie culture.