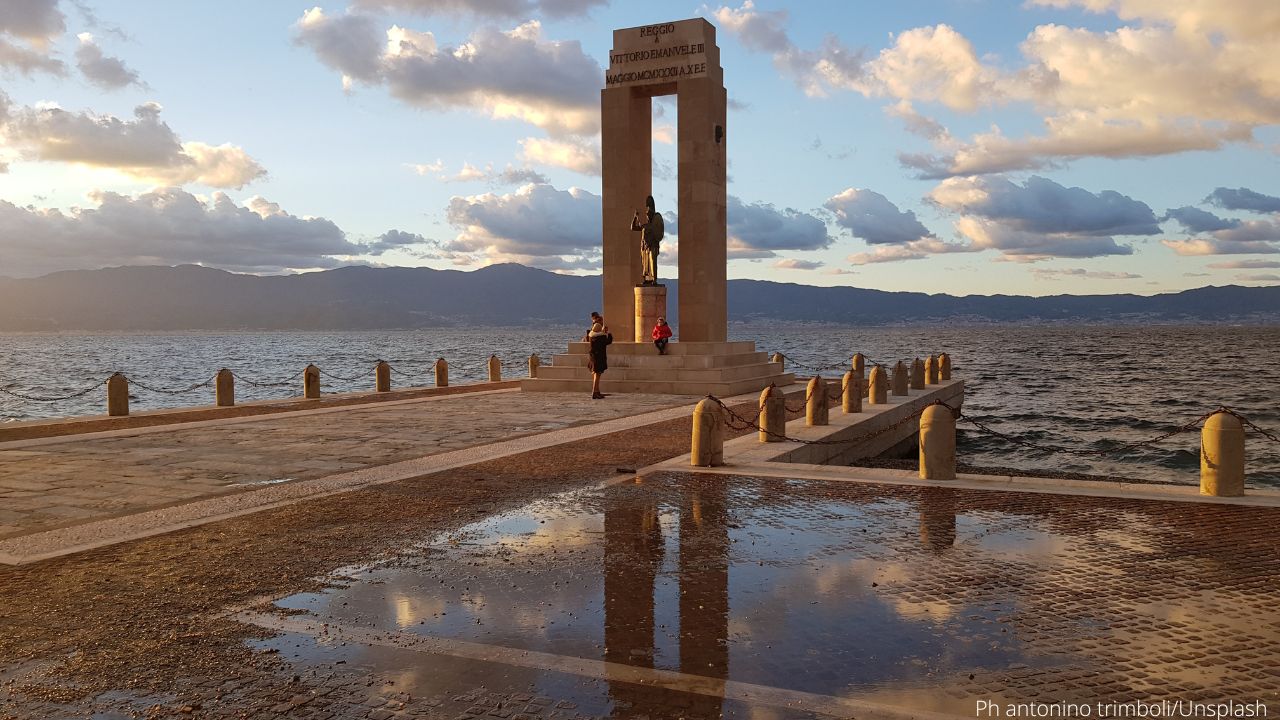 The Fondazione Calabria Film Commission has opened the new call for Italian and international audiovisual productions with a budget of five million euros.

The call was presented at the 79th edition of Venice Film Festival.
The aim is to enhance and consolidate the artistic, cultural, historical and landscape heritage of the Calabria Region and to encourage investments as well as the opening of audiovisual productions in the area.

For this purpose the call for proposals will allocate 5 million euros in funding, which will be distributed as follows:

Both Italian or international film production companies and cultural associations may apply, but for the latter only the production of documentaries or short films is open

Companies wishing to apply must also prove that they comply with state and regional laws as well as the requirements stated in the call.

For further information, please refer to the public notice on the Calabria Film Commission website.