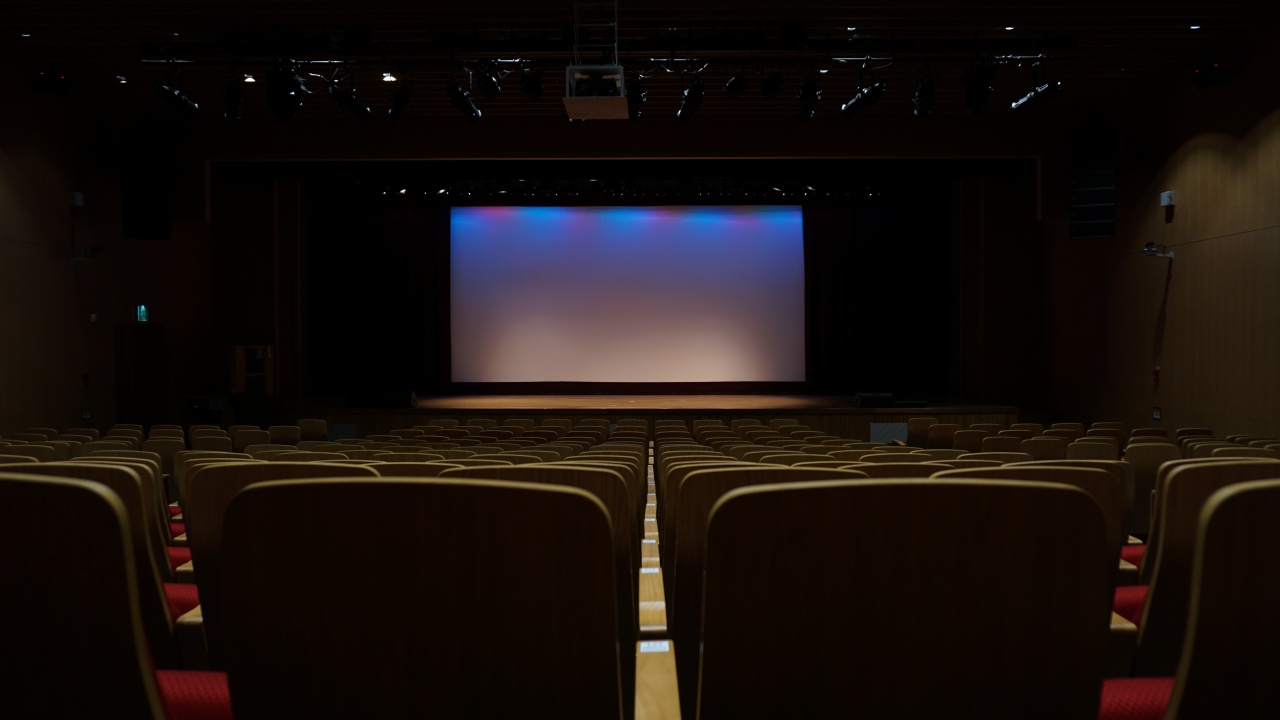 August has begun but the Italian box office podium has not changed much. Thor: Love and Thunder, with a weekly gross of € 657,418, reaches € 9,483,580 and is preparing to break through the ten million ceiling despite censorship in Bahrain, Kuwait, Egypt and Saudi Arabia and Malasya.

With € 114,937 in fourth position is Nausicaä of the Valley of the Wind, Miyazaki’s masterpiece that, along with last weeks’ titles, continues to impose itself on the Italian summer box office with the poetry of its enchanted landscapes. In fifth place is Jurassic World: Dominion, which earns € 95,483 and takes home a total of € 7,776,407 since its release.

In eighth position, with € 48,506, is Shark Bait, a new entry with vintage tones albeit in a teen slasher key. It’s not summer without the killer shark that haunts our sea baths.

In ninth place is the poetic fresco with an old-fashioned flavor: the animated film Moonbound by Ali Samadi Ahadi, which, after being presented at the Giffoni Film Festival, in its second week in theaters, rises one position with its weekly gross of € 40,566 and collects a total of € 82,858.