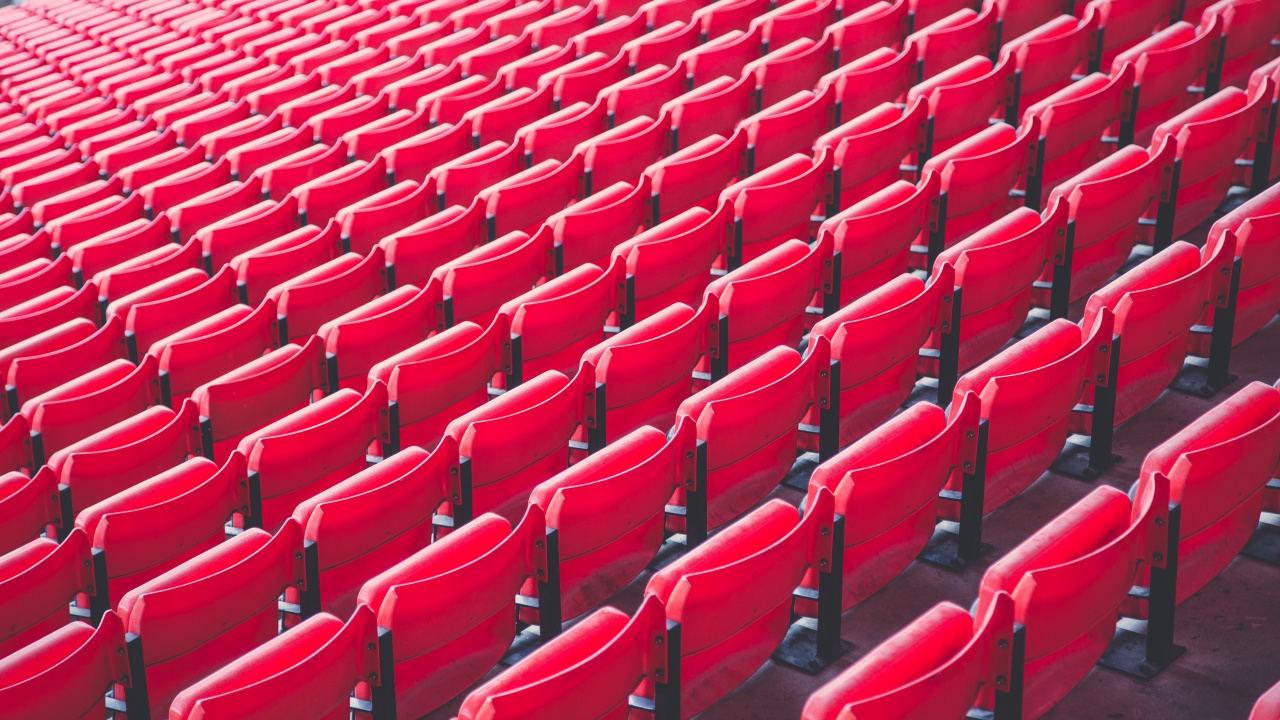 A confirmation that comes for the third consecutive weekend Thor: Love and Thunder remains firmly anchored in first place at the Italian box office. Marvel’s film, which earned € 1,215,185 this week, grossed a total of € 8,825,492, thus placing it in fifth place among the best box office receipts at the cinema during the pandemic.

Nothing new under the sun in the second and third positions in the rankings. The podium, in fact, is always composed, in addition to the Marvel film, by Top Gun: Maverick, which registers a slight drop in yesterday’s day but still ranks second and achieves a total box office of €11,432,475. In third position is Baz Luhrman‘s biopic Elvis, which this week gets €202,700 and earns a total of €2,527,178.

In fourth and fifth position we find Jurassic World Dominion, which with the week’s take of €110,926, comes to €7,680,660 and the animated film signed by Hayao Miyazaki, Mononoke-hime, which returns to theaters in a big way and reaches €181,281.

Lightyear takes the sixth position and with € 85,824, less than last week, comes to € 2,416,244 and confirms the negative trend we talked about last Monday. In seventh place is The Twin – The Other Face of Evil, which enters the standings with € 77,003.

It slips down one position from last week’s, X – A Sexy Horror Story and with the weekly gross of € 72,249 comes to € 142,560. In ninth position, with a gross of € 43,802, is a new entry with an exceptional cast: Secret Love, Eva Husson’s film based on the novel by Graham Swift. The Crown’s cast returns from the English countryside with Olivia Colmann and Josh O’Connor.

In tenth and last position, finally, we find a delicate animated film that winks at the pioneering science fiction of George Meliès: Moonbound by Ali Samadi Ahadi, presented at the Giffoni Film Festival, which earned € 42,203 in its first week in Italian theaters.