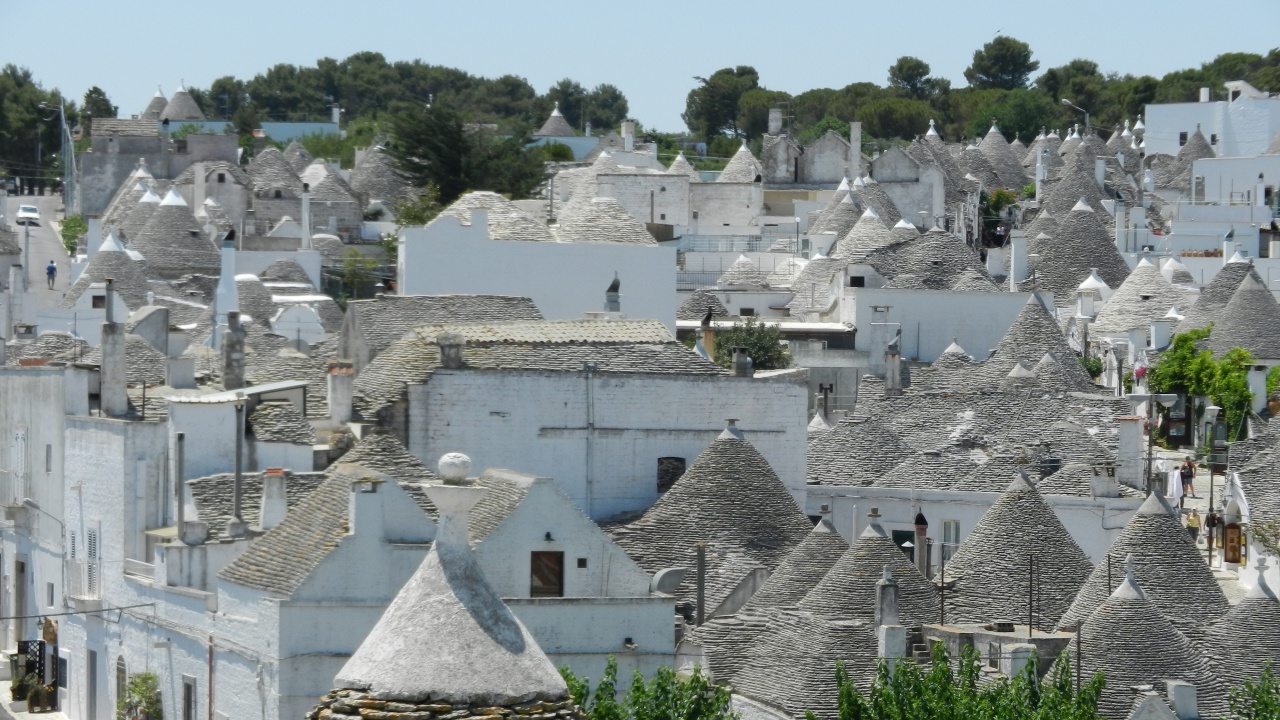 Apulia Film Fund, the Tender designed to support the implementation of audiovisual projects realized partially or entirely on the Apulian territory and, whose management is completely entrusted to Apulia Film Commission in its quality of Intermediate Body from resources of the 3.4 Action of POC Puglia 2014/2020 by the Apulia Region, has currently financed 14 projects.

The amount allocated to finance these projects by the Apulia Film Fund total to 3 million of euros.