All the winners of Venice Film Festival 2022 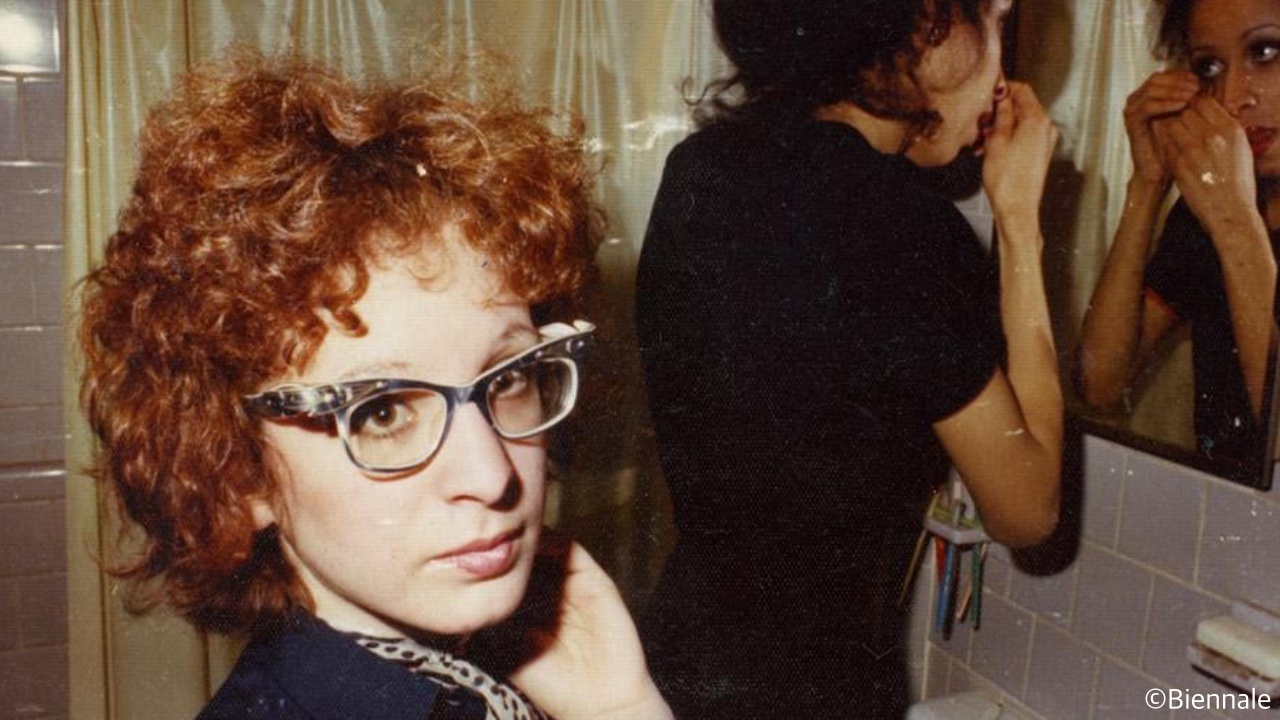 Golden Lion  at the Venice Film Festival for Best Movie to “All the Beauty and the Bloodshed” by Laura Poitras, a documentary based on Nan Goldin‘s life, which also got the Smithers Foundation Award “Ambassador of Hope”.

“Bones and All” by Luca Gudagnino got its Silver Lion for Best Director. During his speech Guadagnino decided to pay tribute to Jafar Panahi and Mohammad Rasoulof, two Iranian movie directors who recently got under arrest.

And it was exactly Jafar Panahi to win the Special Jury Prize for “Khers Nist” (No Bears).

The award for Best Screenplay goes to Martin McDonagh‘s script of “The Banshees of Inisherin”, which also got the Volpi Cup for Best Actor to Colin Farrell.

The Volpi Cup for Best Actress goes to Cate Blanchett for her performance in “Tàr”, written and directed by Todd Fields. The movie talks about Lydia Tàr, first woman conducter of the Berlin Orchestra.

Marcello Mastroianni Award for Best Young Actor or Actress goes to Taylor Russell, who starred in Luca Guadagnino’s “Bones and All”.

As part of the Orizzonti section, whose jury was chaired by Isabel Coixet and comprised of Laura Bispuri, Antonio Campos, Sofia Djama and Edouard Waintrop, “Jang-e Jahani Sevom” (World War III) by Houman Seyedi, which also got Best Actor for Moshen Tanabandeh‘s performance, while “Vera” by Tizza Covi and Rainer Frimmel got both Best Director and Best Actress Award to Vera Gemma.

Special Orizzonti Jury Prize went to “Chleb i Sól” (Bread and Salt) by Damian Kocur, while Best Screenplay was awarded to Fernando Guzzoni for his “Blanquita”.

Last but not least the Award for Best Short Film went to “Snow in September” by Lkhagvaludam Purev-Ochir, which also got Venice Short Film Nomination for the European Film Awards Award.

In the scope of Venice Classics the Award for Best Documentary on Cinema went to “Fragments of Paradise” by KD Davison, a movie about the life of Lithuanian director Jonas Mekas, while the Award for Best Restored Film went to “Koroshi no Rakuin” (Branded To Kill) by Seijun Suzuki.

For what concerns the Collateral Awards “The Whale” by Darren Aronofsky, which marked the return of Brendan Fraser in a leading role as an overweight gay professor who is trying to reconcile with his daughter, the movie got the CinemaSarà Award, the 10th INTERFILM Award for Promoting Interreligious Dialogue, the Leoncino d’Oro Award and the “Sorriso Diverso Venezia Award” XI edition – Best Foreign Movie.

ARCA CinemaGiovani Award – Best Film of Venezia 79 was awarded to “Athena” by Romain Gavras while Best Italian Film in Venice was awarded to “Monica” by Andrea Pallaoro.

In the section Authors under 40 Award the Award for Best Director went to “Dogborn” by Isabella Carbonell and “Bĕžná Selhány – Ordinary failures” by Cristina Groşan.

Fanheart3 Award – Graffetta d’Oro for Best Film to “Don’t Worry Darling” by Olivia Wilde, Nave d’Argento for Best OTP to the characters Charles Eismayer and Mario Falak in “Eismayer” by David Wagner and lastly XR Fan Experience to “Lustration” by Ryan Griffen and XR Special Mention to “Fight Back” by Celine Tricart.

Prize of the International Critics (Premio FIPRESCI) to “Argentina, 1985” by Santiago Mitre.

Best Film from Orizzonti and parallel sections to “Autobiography” by Makbul Mubarak.

“Siccità” by Paolo Virzì, and its cast, got the Francesco Pasinetti Award given by the National Union of Italian Film Journalists.

Jury special mentions “Anhell69” by Theo Montoya, which also got the Verona Film Club Award and the Mario Serandrei Award.

In the scope of SIC@SIC 2022 the Award for Best Short Film went to “Puiet” by Lorenzo Fabbro, Best Director went to Maria Guidone with “Albertine Where Are You?” and the Award for Best Technical Contribution went to “Reginetta” by Federico Russotto.

To “Chiara” by Susanna Nicchiarelli, the SIGNIS Award – (World Catholic Association for Communication). Special Mention to “Argentina, 1985” by Santiago Mitre.