Venice, all the winners of the Filming Italy Best Movie Award 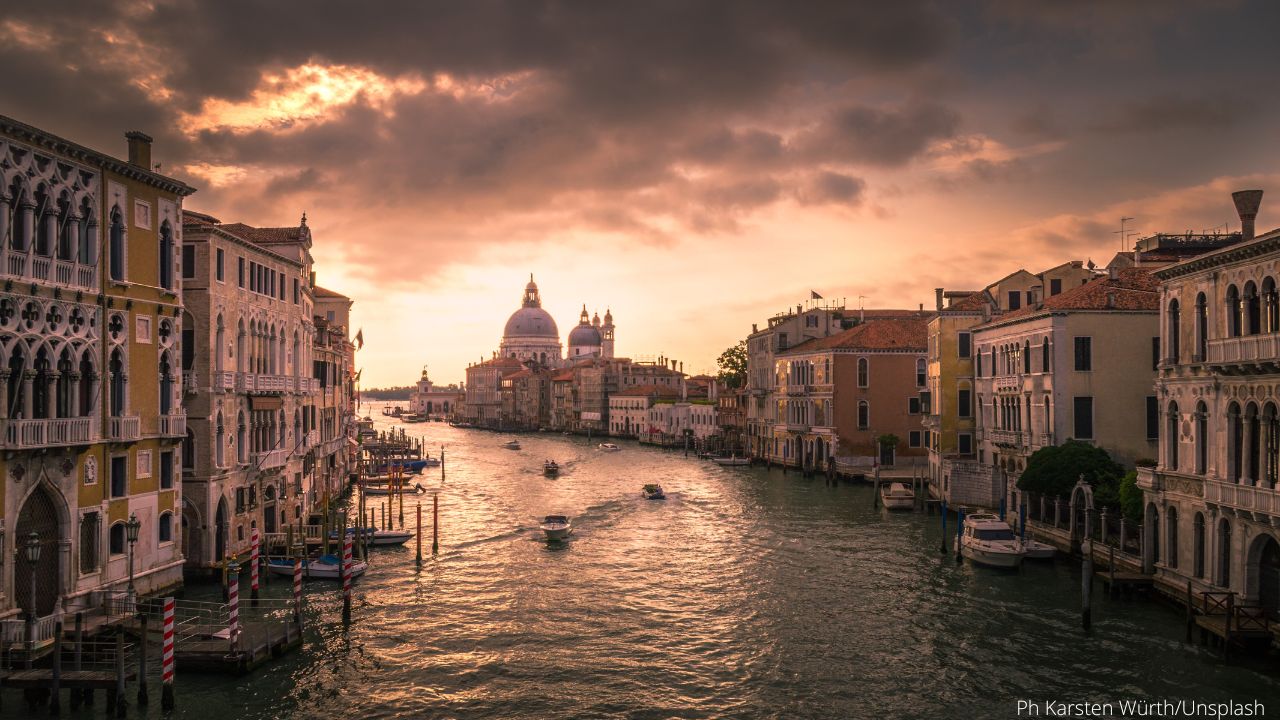 The fourth edition of the Filming Italy Best Movie Award will premiere this Sunday during the 79th Venice International Film Festival.

Presenting the winners of this edition will be Tiziana Rocca, General and Artistic Director of the Filming Italy Award, and Vito Sinopoli, Sole Director Duesse Comunication and Honorary President of the Award itself.

The Filming Italy Best Movie Award is assigned to both Italian and international productions through the vote of a specialised jury, made up of some of the most prominent names in the Italian movie industry, and an audience vote.

Several names from Italian cinema and television will be awarded: among the directors, Paolo Sorrentino will be given the Best Film award for The Hand of God, Gabriele Mainetti the Best Director award for Freaks Out (What’s Next Italy 2018) and Alessandro Siani with Chi ha incastrato Babbo Natale?. There will be numerous awards for acting: among actresses, Giovanna Mezzogiorno, Anna Foglietta for her role as Franca Rampi in Alfredino – Una storia italiana, Drusilla Foer, Carolina Crescentini for C’era una volta il crimine, Laura Chiatti for Ero in guerra ma non lo sapevo, Serena Autieri for the film Con tutto il cuore, Caterina Caselli for the documentary Caterina Caselli: One Life, One Hundred Voices, Aurora Giovinazzo for Freaks Out, Paola Minccioni for The Ignorant Angels (GREENLit 2021), Marina Cicogna for Marina Cicogna – La vita e tutto il resto, Francesca Chillemi for Convent Mysteries, Simona Tabasco and Rosabell Laurenti Sellers will be awarded. They will be joined by Federica Pellegrini for the documentary Underwater.

Among the actors, Elio Germano will be awarded for his performance in America Latina, Claudio Santamaria for his role in Freaks Out, and Salvatore Esposito for La cena perfetta. Along with them Claudio Bisio, Raoul Bova, Mariano Di Vaio, Giancarlo Commare for Maschile Singolare, Massimiliano Bruno and Adriano Panatta will be awarded. A special prize will also be presented to Francesco Rocca, National President of the Italian Red Cross, and Giuseppe Tornatore’s Ennio Morricone documentary Ennio.

The Filming Italy Best Movie Award press conference press conference will be held in the Hotel Excelsior at 12 noon on 4th September 2022; the awards ceremony will start at 9pm on the same day.