Women in the television industry: the report of the European Audiovisual Observatory 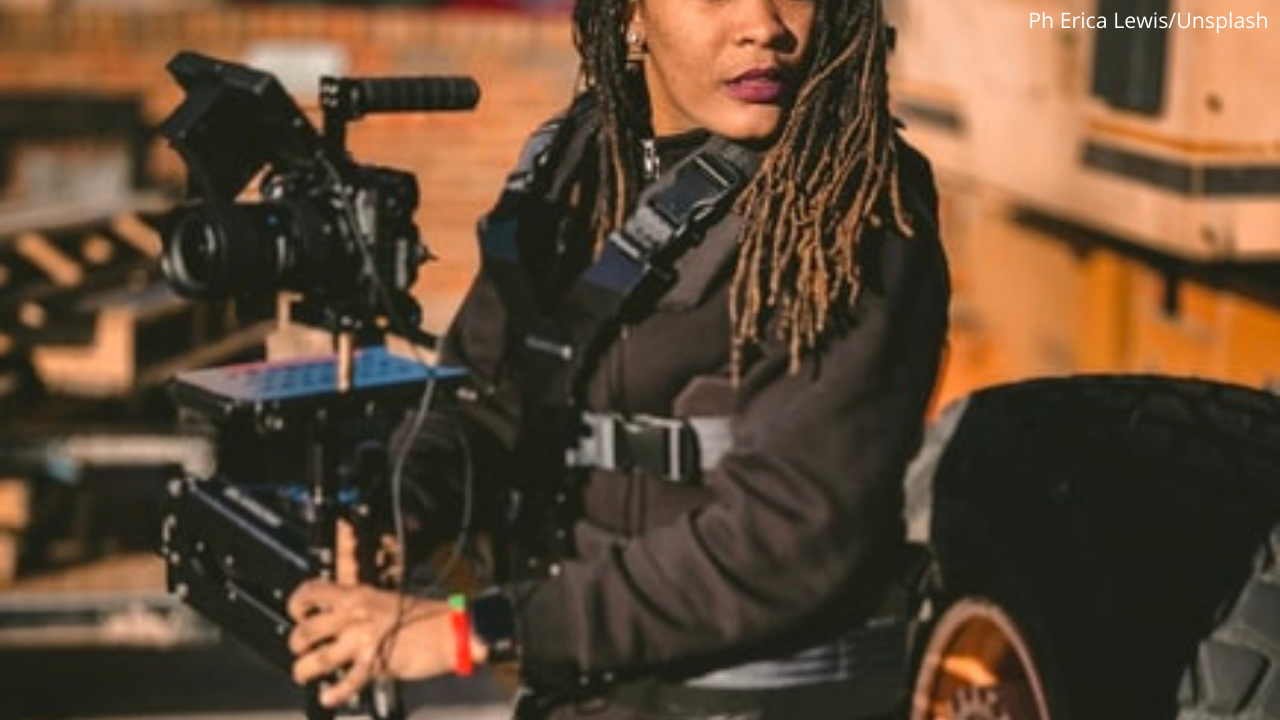 What is the female role in the audiovisual world? Could we talk about gender equality? A study published by the European Audiovisual Observatory shows the percentage of women employed in the television and audiovisual industry.

There are still many steps to take in terms of equality in the audiovisual industry. The study entitled Female audiovisual professionals in European TV fiction production by the European Audiovisual Observatory released on September 1, 2021 frames the presence of women in audiovisual and fiction professional categories between 2015 and 2019, particularly in leadership, directing and production roles.

According to the report, between those 2015 and 2019 the percentage of women employed in directing TV dramas and films in the EU was at 20%, while only 17% of episodes shot were directed by a female staff.

However, between the same time frame the situation changes for the production sector where women produced or co-produced more episodes than men, albeit by a slight margin. Another fact that emerges in this sector is that the share of the episodes produced or co-produced by at least one woman is 44%; of this percentage, 61% by a single woman, while 39% by a female team.

According to the study by the European Audiovisual Observatory, although some improvements are visible in the employment field in terms of gender equality, many branches need a big increase and the road is still long.