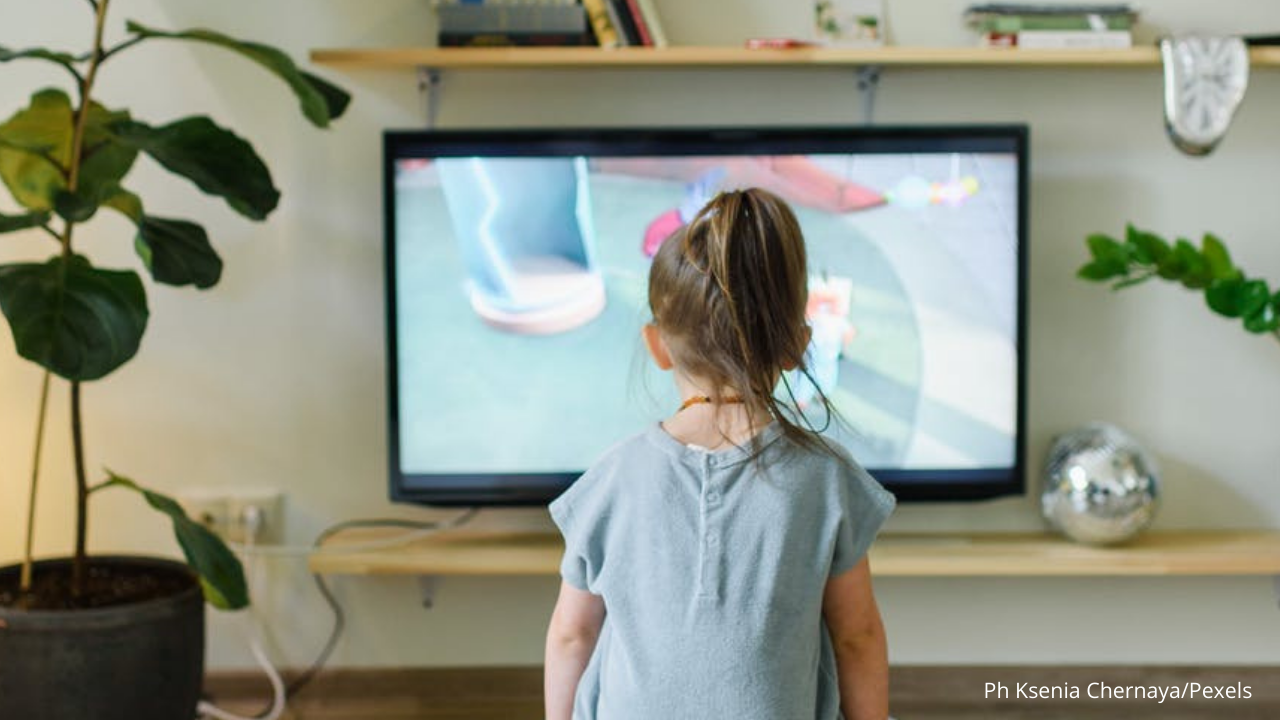 Retired Monsters by Caterina Cappelli is the winning project of Cartoon Network’s call to action WHAT A CARTOONIST.

The animated series has been chosen by a jury of experts among the many proposals arrived at the call to action launched by Cartoon Network. The project started at the last edition of MiaMarket 2020 and the pilot episode will be produced by Cartoon Network in the coming months.

Retired Monsters, by 26-year-old Caterina Cappelli, is an original and funny animated comedy series, full of brilliant humor, in pure Cartoon Network style. The young author reveals “I didn’t expect my project to be selected, I’m really happy and flattered! Retired Monsters is a story that wants to be first of all funny, but that also brings with it values, and I’m happy that this has been appreciated“.

Cartoon Network’s call-to-action was intended to give creative power back to animators and artists. In fact, the ideas came directly from them rather than the executive producers. Marcio Cortez Meléndez, Brand Communication & Creative Director WarnerMedia Italy and Iberia states: “The proposals were numerous and the selection process, carried out together with our authoritative partners, was long and accurate. We chose Retired Monsters because the subject adheres perfectly to the values of our brand, using the comedy style on the one hand and the innovative and never predictable approach typical of Cartoon Network series on the other.”

“Caterina Cappelli’s proposal convinced us thanks to her very strong authorial and creative vision, for her concept that combines in an ironic and irreverent way the theme of monsters with that of old age, all seen through the eyes of two 11 year old boys.  – Alice Fedele, Content Director WarnerMedia Italia, added: “Finally, the ability to construct entertaining stories and, at the same time, to broaden the horizons of children, showing them a reality that they know well – the elderly, grandparents – in an original and constructive light, was decisive.”