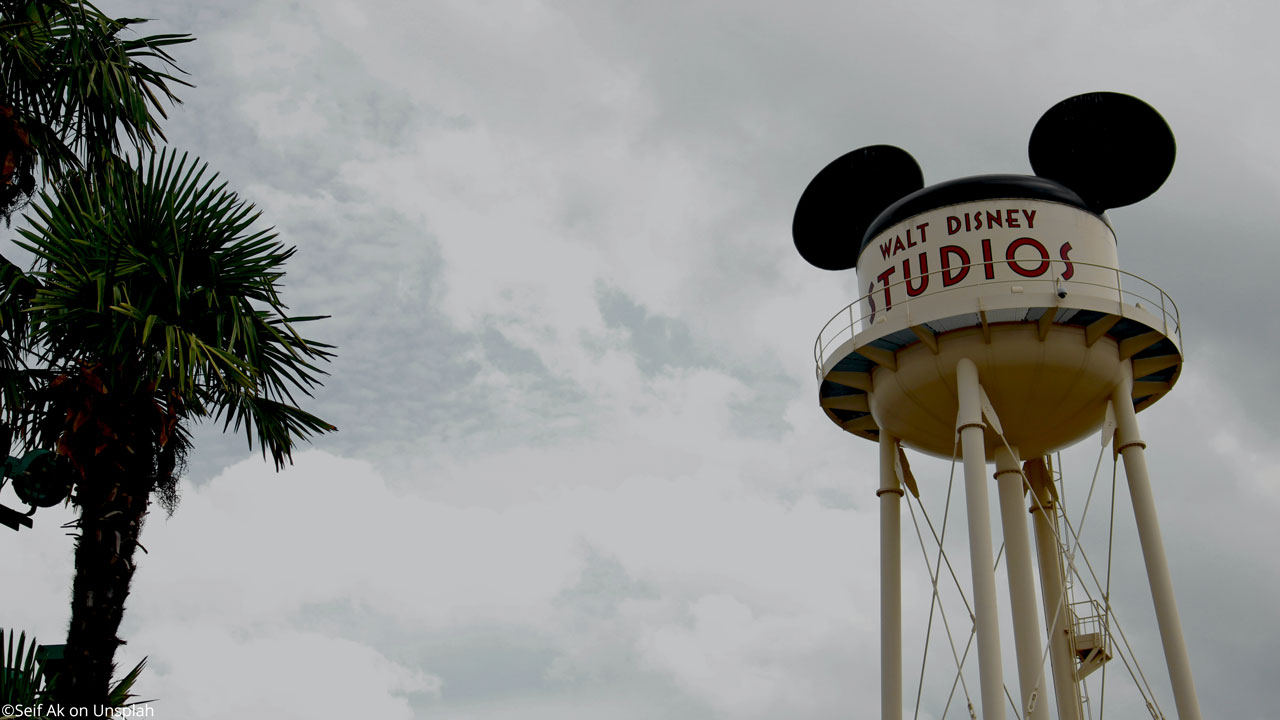 Walt Disney Co. is considering the idea of a membership program somewhat akin to Amazon Prime: “Disney Prime,” although that won’t, of course, be the name of the program. The initiative would offer various benefits and discounts to encourage customers to spend more on Disney products, theme parks and on its streaming services Disney+.

The programme is still just an idea so there is no further information on the price of the plan or how long it will take to launch it. However, it is known that, to develop the project, Disney has studied Amazon’s program as well as Apple One (which includes Apple TV+ and Apple Arcade).

The membership will also give the company the opportunity to obtain a multitude of informations about their costumers preferences: what shows they watch, what trips they took and the merchandise they prefer. In this way, the company will be able to use this data to customise individual offers thereby increasing its performance.

Actually, Disney already has a special program for superfans, the D23 Official Fan Club, which gives access to merchandise and exclusive events, but this new membership program would be targeted at more casual fans.

As a first step the company is working to enable Disney+ subscribers to buy merchandise associated with some of the shows their are watching by scanning a QR code on the service that links directly to the Official Shop website.

Membership programs, such as Amazon.com Inc., Walmart Inc. and Starbucks Corp., are gaining a grat popularity in this period because they help companies better understand customers’ purchasing habits. For the same reason streaming video services linked to these companies, such as Walmart+ and Prive Video, can reach a much higher number of members. Disney streaming service has recently achieved much success but the company expects the curve to lower in the next few years because of the great competition in the sector.

Ultimately, by adding a membership programme to its services, Disney would be able to further enlarge its empire.