221 million subscribers for Disney. Netflix overtaken for the first time 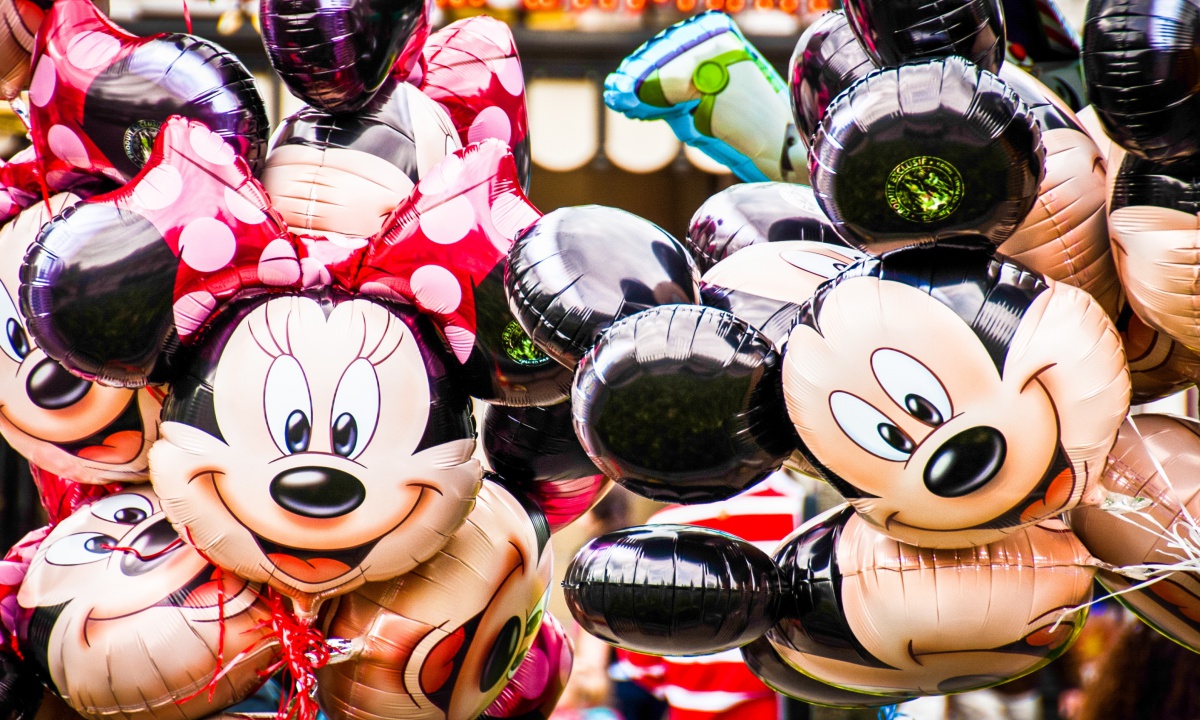 The number of subscribers to Disney‘s streaming platforms surpassed Netflix‘s for the first time, reaching 14.4 million subscribers in its third fiscal quarter with Disney+ alone, for a total of 221 million with Hulu and ESPN+.

Despite the subscriber growth, however, Disney lowered its long-term subscription forecast for Disney+ to between 215 million and 245 million subscribers. Still, third-quarter revenues for Disney Media & Entertainment Distribution grew 11% year-on-year to $14.1 billion, while revenue in the first nine months of Disney’s financial year rose 12% to $42.3 billion.

Disney CEO Bob Chapek said: ‘We had an excellent quarter, with our world-class creative and commercial teams delivering exceptional performance at our domestic theme parks, big increases in live sports viewing and significant growth in subscribers to our streaming services.

He added: “We continue to transform entertainment as we approach our second century, with compelling new storytelling across our many platforms and unique immersive physical experiences that exceed guest expectations, which is reflected in our strong operating results this quarter.” Disney, in fact, in 2023 will celebrate 100 years since its founding.