Visioni del Mondo (Visions of the World) is coming back, the International Documentary Festival 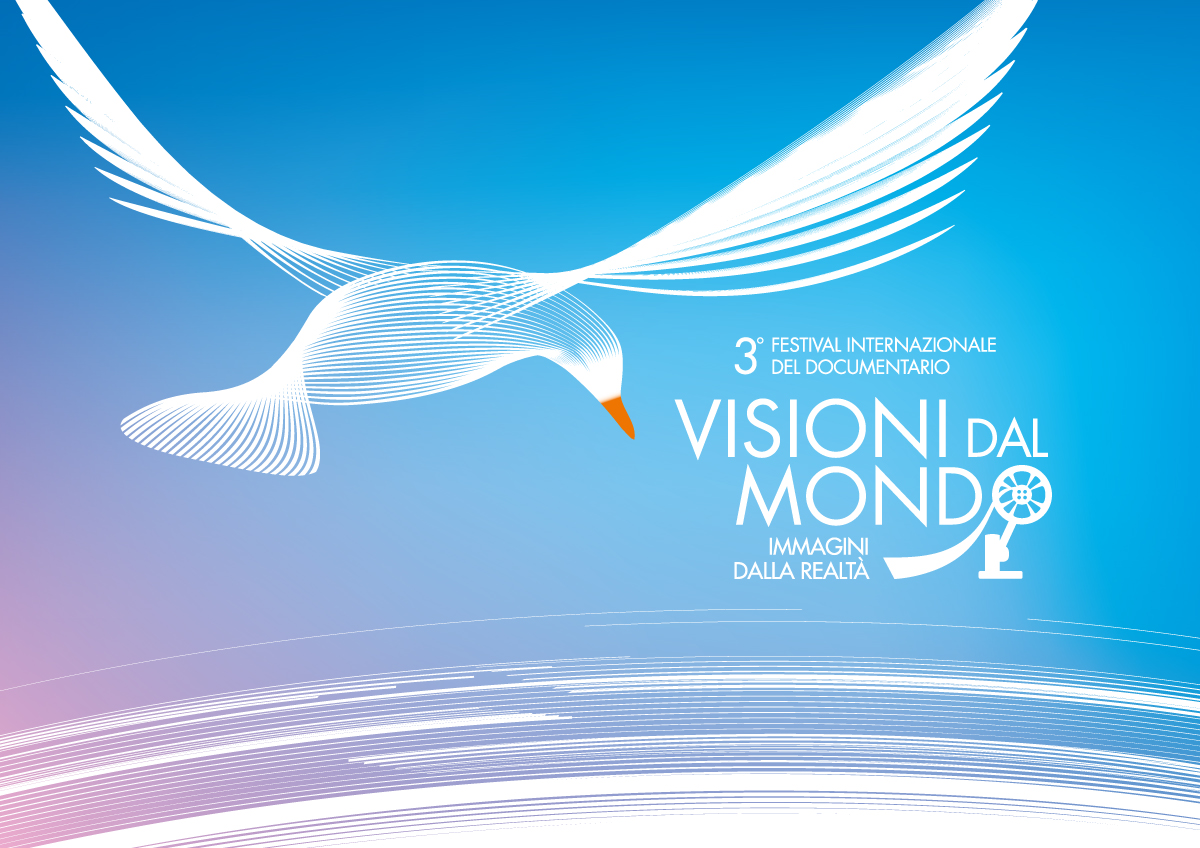 Visioni del Mondo (Visions of the World), the International Documentary Festival, will return in Milan from 5th-8th October at the Unicredit Pavillion in Piazza Gae Aulenti and at Fondazione Giangiacomo Feltrinelli in Viale Pasubio 5. This year, the event will have the artistic direction of Fabrizio Grosoli and its godmother will be Pakistani writer Fatima Bhutto. During the festival, the by invitation only Industry section, Visioni Incontra (Visions Encounters), will also be held, which is dedicated to the encounter between projects in development by Italian documentarists and industry professionals. The guest of honor will be Leonardo Di Costanzo, who will hold the masterclass &quot; From Documentary Film to the Cinema of Reality&quot; and will receive the Visions from the World, Cinema of Reality 2017 Award. The Festival will celebrate the director with an almost complete retrospective of his works. The program for this edition features over thirty documentary films, among them: twelve titles – selected from over two hundred films submitted – for the Storie dal mondo contemporaneo (Stories from the Contemporary World) contest, ten award-winning International titles, previewed for the first time in Italy, and ten out of competition titles, chosen from some of the best contemporary Italian film productions. The section dedicated to the Industry, Visioni Incontra (Visions
Encounters) will present fifteen documentary work-in- progress projects, in search of final funding, pre- purchase or distribution, to a parterre of professionals in the industry. 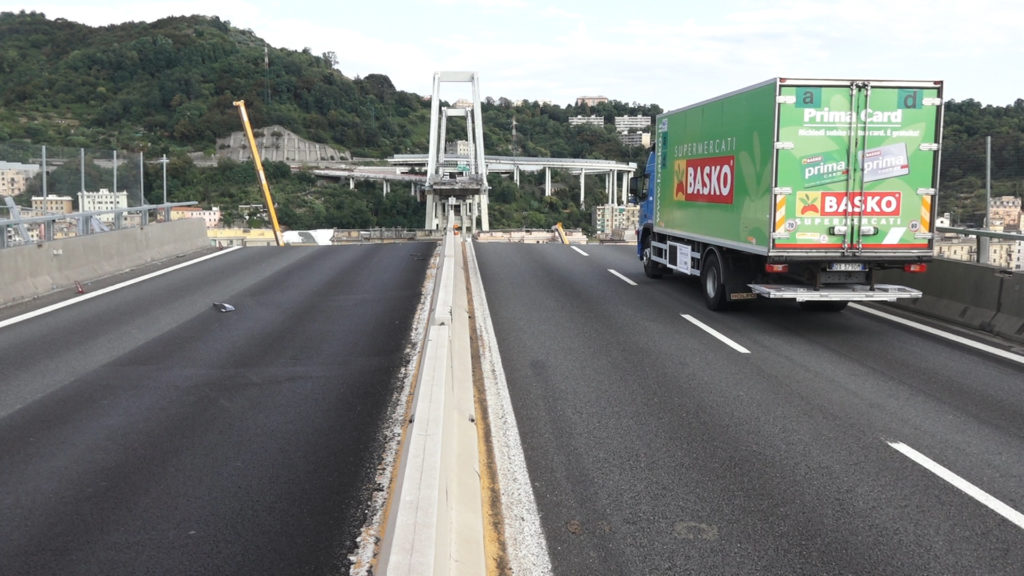 The Black Swan, the documentary on the Genoa bridge, will close Italians Doc It Better 15 October 2018 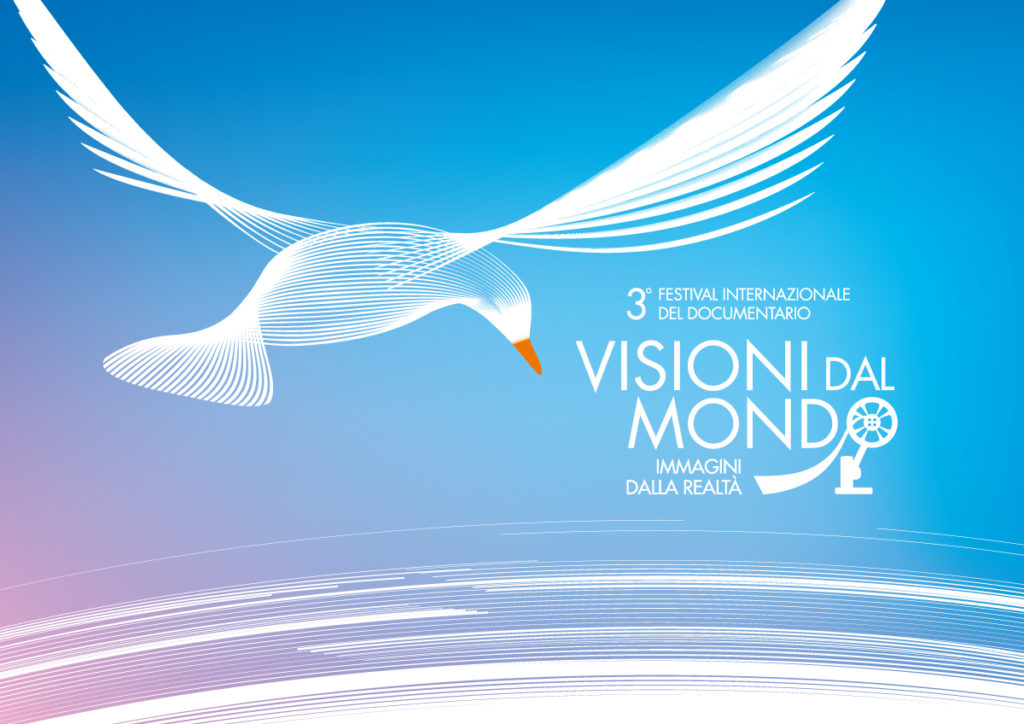