Valeria Golino and Alba Rohrwacher together in the new film by Laura Bispuri Figlia Mia. 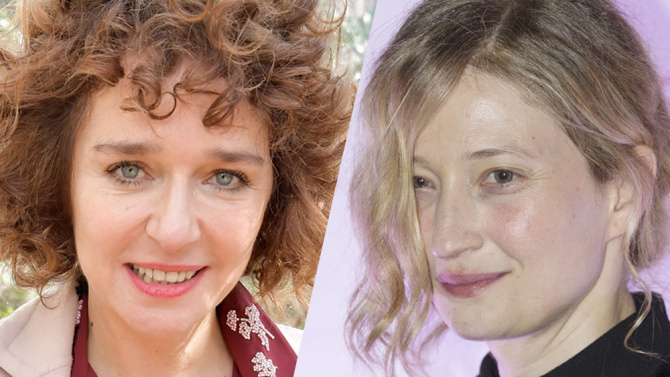 Valeria Golino and Alba Rohrwacherhave been selected as leading actresses of the new film by Laura Bispuri, who had already obtained a large international consensus with her previous film Vergine Giurata. Filming of the new project, whose title is Figlia Mia, will start on 5 June in Sardinia.

The German Match Factory,  coproducer of the film with Vivo Film, Colorado Film and Swiss BordCadre Films, has also obtained pre-sales rights for the Cannes market. The film has also obtained contributions from Rai Cinema, MiBACT and Sardinia Film Commission.

The two actresses will be the biological and adoptive mothers of a girl. According to the director, the film is ” a triangle among these three women whose lives are interconnected, a path of mutual understanding and also the discovery of their ownfemale identity”.

Vergine Giurata has been a hit: after its presentation within the framework of New Cinema Network of Rome in 2012 (now part of MIA), the film was screened in many important international festivals, such as Berlin and Tribeca. 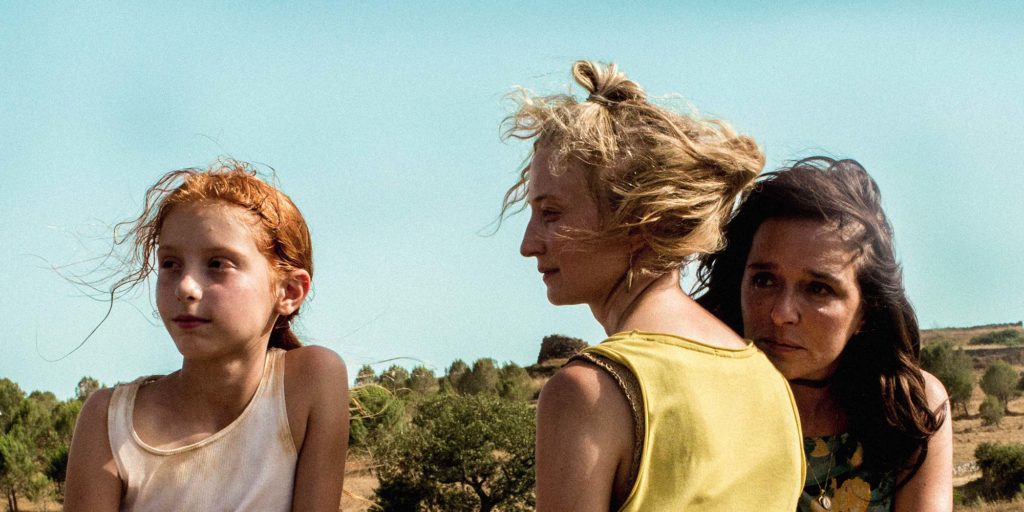