Yesterday Erik Poppe, a Norwegian film maker, presented at the Berlin Film Festival his earlier movie that talks about Utøya tragedy happened on the 22 of July 2011 in a small isle close to Oslo.

The director describes the massacre of several guys of the social democratic party killed by an extremist of the right-wing party called Andres Breivik. Scenes and  dialogues are faithful to reality since they are based on the survivors witnesses.

Røyneland, the president of the victims association, during the presentation in Berlin has commented the movie saying: “the film is unbearable and beautiful because is true”.

Filming Italy Sardegna Festival, the programme has been presented 15 July 2020 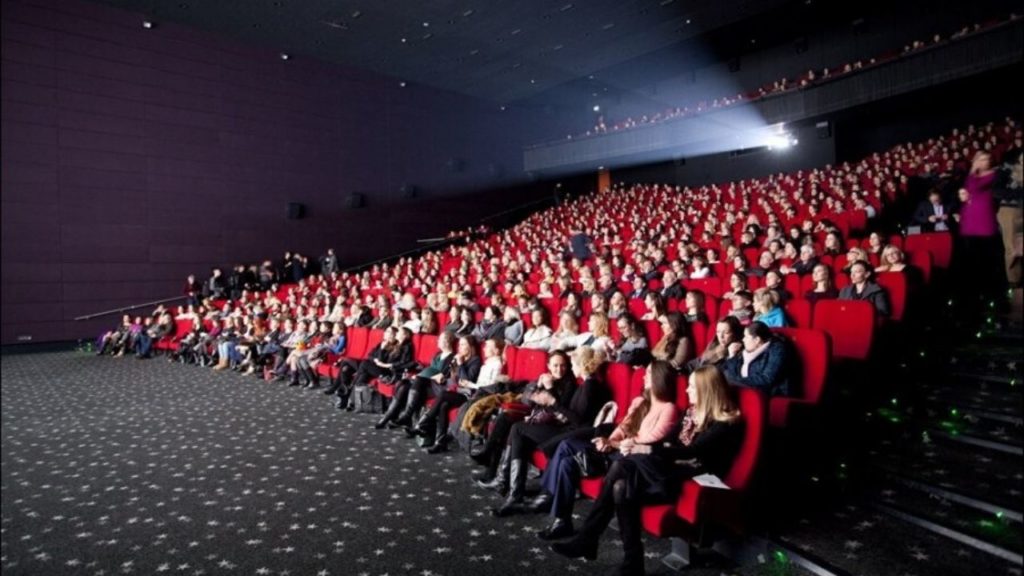