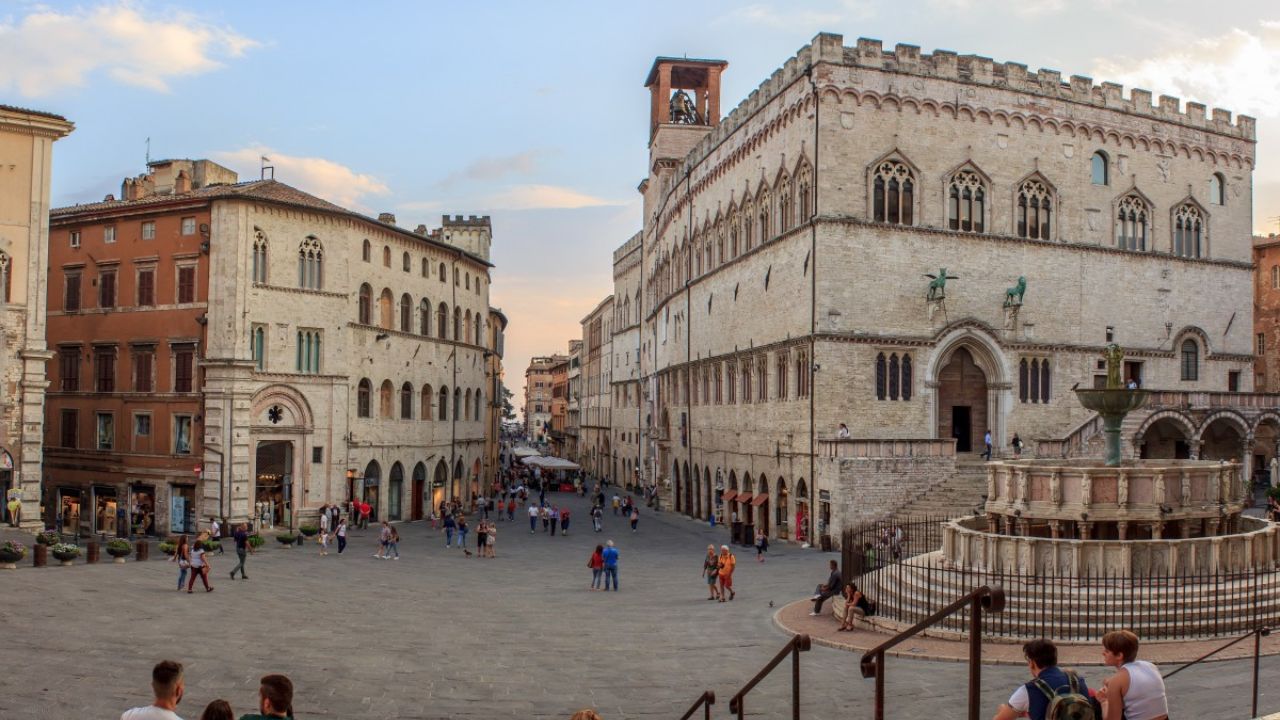 It is possible to submit an application for financial aid from the Umbria Film Fund until the 15th of November 2022. The call, presented by the Region, aims to implement support for companies in the audiovisual field, targeting the production of audiovisual products that allow for the widespread knowledge of Umbria’s tourist, creative and cultural offer.

Requirements for applying include a minimum number of days of filming on the territory: 40% of the total filming time for the first category, 70% for the second one.

The productions to which the call for applications is addressed to must necessarily be Italian films, or international co-productions. While the distribution channels for which it is intended are: Cinema, Television and Web.

The project must then be completed within 12 months for the first category and within 6 for the second category, with a maximum justified extension of 6 months.

In conclusion, the aim of the call for proposals is to increase employment rates in Umbria, to favour the turnover and growth of the regional production base, to attract and support investment flows in Umbria and to develop increasingly advanced skills in the audiovisual creative production sectors.

Further information can be found in the notice published by the Umbria Film Commission at the following link.