Trentino Film Commission: 13 is the lucky number for selected projects 2021 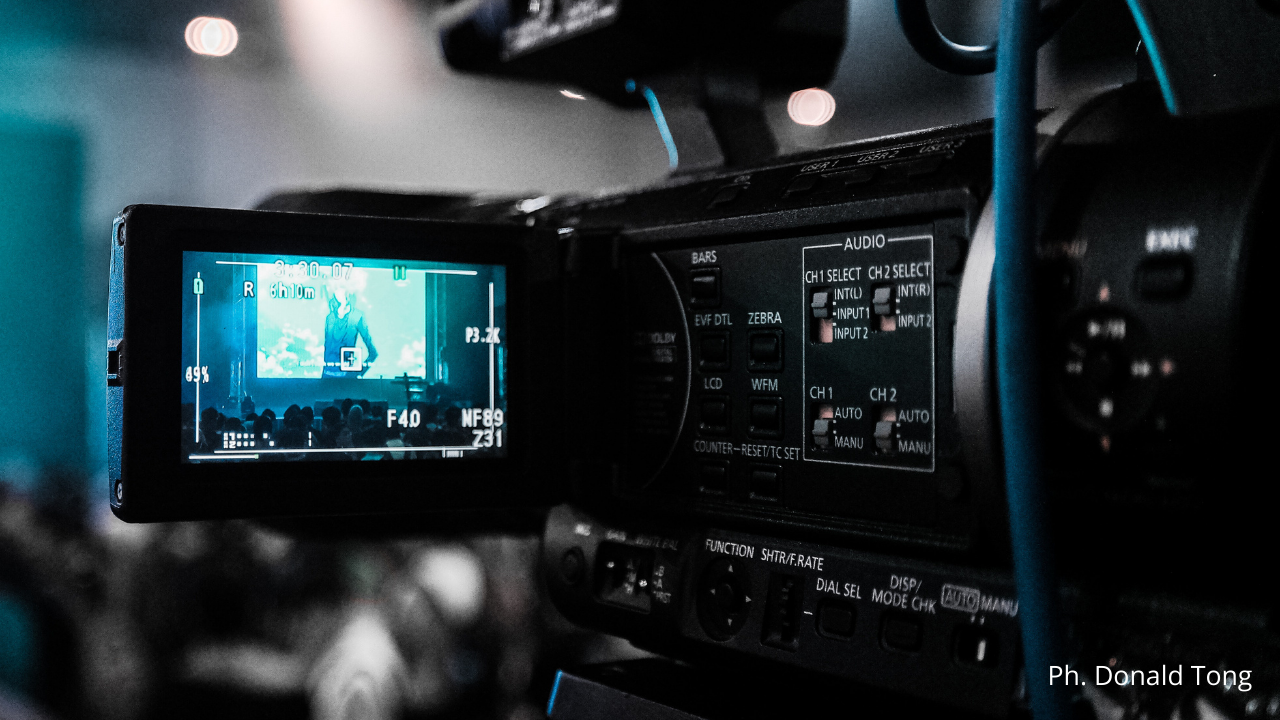 Trentino Film Commission has selected and approved 13 projects of the first call 2021 deserving of the non-refundable contribution for the financing of both national and international audiovisual products.

Among the 13 selected projects we find “Io, traffante di virus” directed by the talented Costanza Quatriglio and produced by Picomedia srl. The film, inspired by the novel of the same name, tells the story of the world-famous virologist Ilaria Capua. We also find “Nina dei lupi”, inspired by the book of the same name by Alessandro Bertante (finalist for the 2011 Strega Prize). The film, masterfully directed by Antonio Pisu and produced by Genoma Films srl, tells the story of a young girl who will be forced to grow up quickly as she faces an exciting journey into the ancestral myths of nature.

Among the 13 projects there is also room for local productions. We find, in fact, the series “Undercut – L’oro di legno IV stagione”, produced by GiUMa Produzioni and directed by Mario Barberi, the series is dedicated to the work of woodcutters in the areas affected by the storm Vaia that hit Trentino in the autumn of 2018. “My funny quarantine” by the director Sebastiano Luca Insinga and produced by Jump Cut srl is also among the local productions. Finally, we can find the documentary “Il mio amico Massimo”, directed by Alessandro Bencivenga and produced by Screen Studio srl, the film recounts the life of the great Massimo Troisi.

There is also space for children with “Mini cuccioli – Avventure nel Trentino“ and “Avventura al MUSE“, two projects directed by Sergio Manfio and produced by Gruppo Alcuni srl. In addition, Renzo Carbonera once again chooses Trentino for his second feature film entitled “Takeaway”. “Din Don 3 and 4”, a TV movie for Italia 1 directed by Paolo Geremei and produced by Sunshine Production srl, is also back.

The deadline for submitting the presentation for the second call is June 15th 2021. (Here the link to consult the rules).