The Traitor lands all over the world 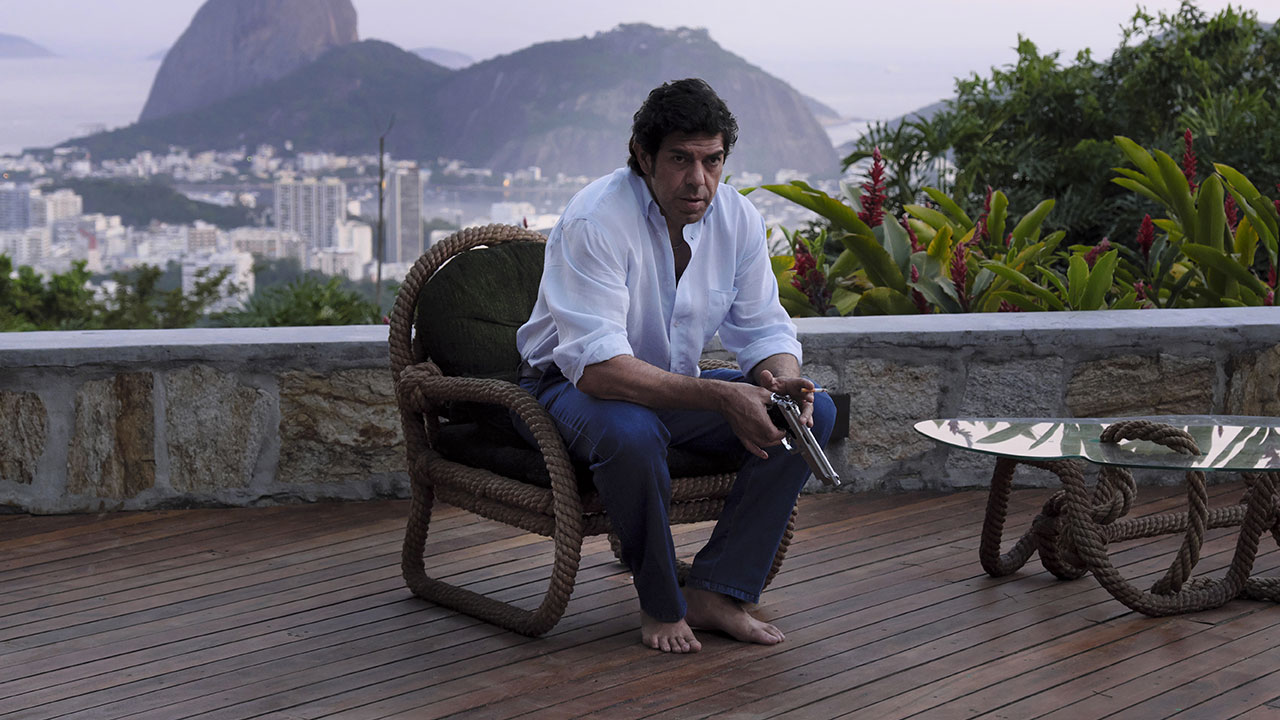 After the Cannes Film Festival, great success in international sales for the drama film The Traitor by Marco Bellocchio.

The Match Factory has sold The Traitor (Il traditore) in 24 countries. The film was presented at the 72nd edition of the Cannes Film Festival, which ended last Saturday 25 May, 2019, and it is directed by Marco Bellocchio. The protagonists of the thriller are Pierfrancesco Favino, Maria Fernanda Cândido and Luigi Lo Cascio.